The ambition to openly describe the world of today 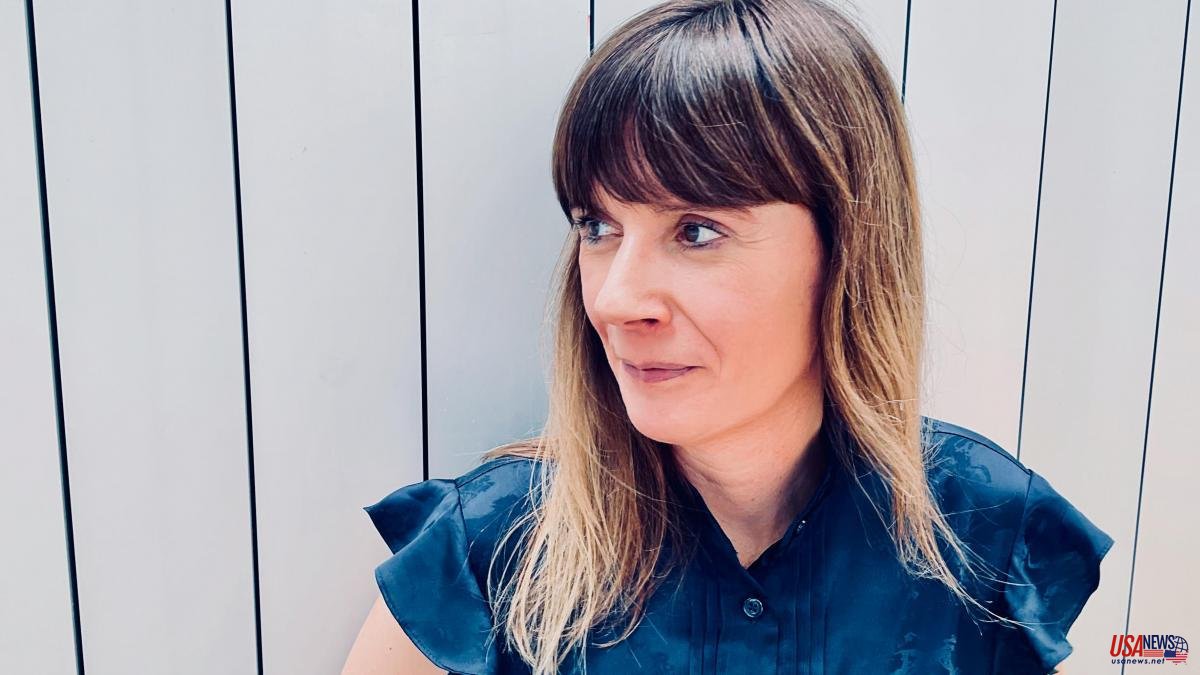 Cristina Garcia Molina (Granollers. 1975) has written one of the most outstanding books of the year and these days you will find it on many lists. Who is this author? A Language and Literature teacher in Girona and also at the Escola d'Escriptura de l'Ateneu Barcelonès, she had not published much until now: a storybook, a children's book, a few more stories in an online magazine. What makes Els irredeemable remarkable is the ambition to openly describe today's world, the culturalist vocation (not as a decorative mushroom but as the flowering of a mycelium: a reticular network under our feet). From the point of view of style, she works to find her own way of saying things, between prose and poetry, with elements that refer to the freedom of contemporary theater. If we look at the structure, it is built from the idea of ​​the pictorial triptych. There are no new themes in this world, but Garcia Molina finds a way to treat the old themes (the poetic guard of the museum who watches the people in the room) with novelty.

In the first story I underlined some linguistic solutions that did not quite convince me. The site – alas – is located instead of being located, the characters bite the dust (to bite the dust) and a snake appears where, personally, I would have preferred to find a viper or a snake. It is a language that pulls towards the abstract concept, sometimes a little rigid, with phrases that are strong verses: "Living inward is good. But he started to heal", "You can't tell the past what to do", "She is melancholic. It is the voice of a singer who died in an accident.”

Of the three stories, this first one, Solar, which is the most realistic, let's say (although the book always moves between reality, delirium and illness, and has a strong symbolic component) stands out in many aspects. First of all, the climate: Cristina Garcia Molina turns a school of barracks, which welcomes immigrant children, into the representation of a world without hope. The teachers assigned there fight against the lack of future, the discouragement, the feeling that the peripheral urban space enters inside the people and consumes them. It consumes the children who are plagued by "neglected childhood, drought, hunger, war, street, ablation, divergence, loss, precariousness, illiteracy, delay, sinkholes, laws of foreign countries". And it consumes the teachers with its "smell of prosperity, of central flats, of dinners with friends, of empty anxieties, of false feelings of belonging, of Stravinsky".

Through short, unconventional pieces, Garcia Molina describes how students and teachers sink into apathy and resignation. An exceptional girl in the group, Ípsilon, sees the people from outside in the diamonds on the wire fence. “Volíem fer-nos justos sota parametres injustos” she shoots against the social and educational system the narrator. The way in which language rots, the threat of a superior law that dismantles the school, stealing the material to take it to a center with a better ratio.

Garcia Molina moves from the external world to the internal world, from concrete reality to the philosophical and symbolic universe, from lived history to known history (the murder of Pier Paolo Pasolini is a reference to this first text and the one that closes the book). He is splendid. And he finds a suitable echo in the other pieces of the triptych: education, family and culture. The desire to break with apathy, loneliness, lack of communication, intelligence as an obstacle to a conformed life, creation as a desperate cry, fear of regression, the disease that leads to the rupture of the relationship with others, join the three parts. “Barbarism begins in a mateix”.