The founder and president of the Amber activist fund, Joseph Oughourlian, calls for a spin-off of Indra's two main businesses and a large corporate operation to sell one of the parts or merge it with a new partner. 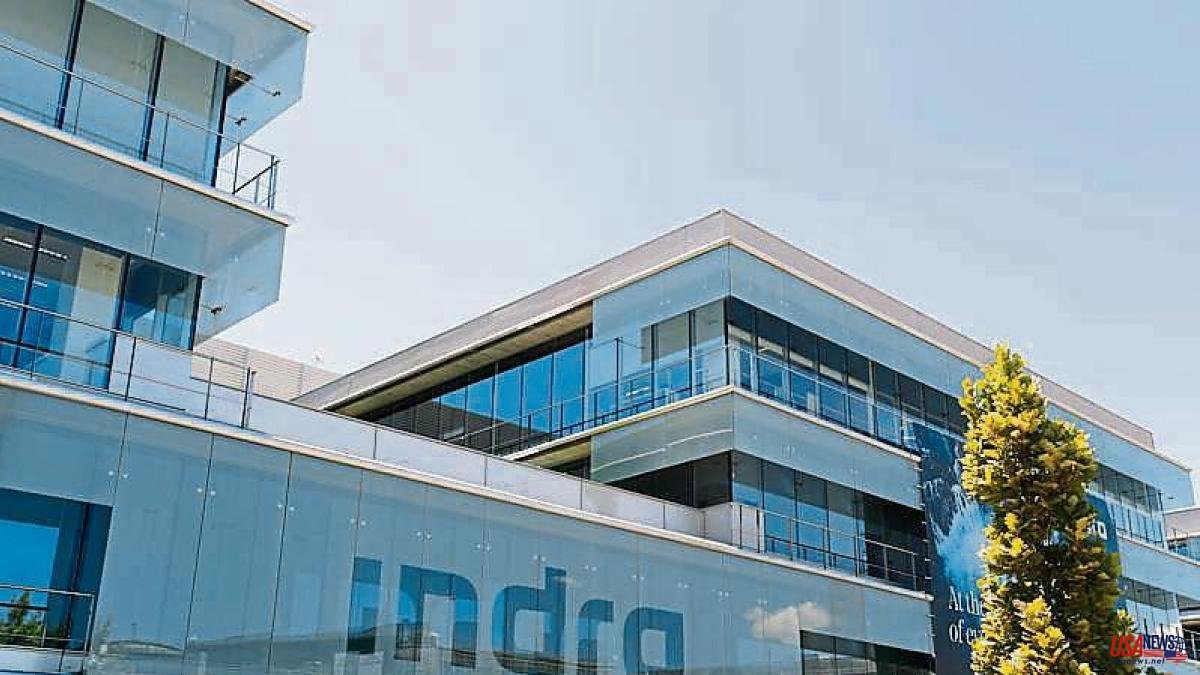 The founder and president of the Amber activist fund, Joseph Oughourlian, calls for a spin-off of Indra's two main businesses and a large corporate operation to sell one of the parts or merge it with a new partner. Amber has more than 5% of the capital of the company and has authorization from the Government to increase the participation to 9.9%, which will facilitate its entry into the board of directors.

The activist, who is also president of Prisa, is in favor of concentrating the group's efforts in the area of ​​defense, where there are many opportunities related to the increase in public spending in this area. Indra has been chosen by the Government to coordinate the Spanish part of the project for the future European combat fighter FCAS and to become the leading Spanish company in this industry.

Investor estimates are that the areas of defense and new technologies have a similar value. "New technology systems can easily be worth between 1.5 and 2 billion euros and defense is worth at least 1.5 billion," he says. Indra's market capitalization currently stands at 1,706 million euros.

Amber is Indra's third largest shareholder, behind Sepi, which has 28%, and the Basque defense group Sapa, which has 8%. Sepi has three proprietary directors in the company, compared to one in Sapa. There are also two executives and a president, Marc Murtra, which makes up a block of seven members, the same number as the independents.

The fund chaired by Oughourlian was the one that proposed at the shareholders' meeting prior to the summer the dismissal of most of Indra's independent directors, which caused a serious reputational problem in the company. La Sepi and Sapa seconded his proposal, which came out with the votes in favor of the three shareholders.

When Amber, Sepi and Sapa add more than 30% of the capital, the threshold from which it is considered that control of the company has been taken and it is necessary to launch a takeover bid for 100%, accusations of concerted action arose. The CNMV began an investigation and announced that it would consider the case resolved if the board of directors was reconstituted with new independents, as occurred at the end of October.

Oughourlian argues that the separate management of the defense and technology businesses is a demonstration of the advisability of tackling segregation. Indra has come to have two different CEOs, one for each business area, after the incorporation of Marc Murtra to the presidency. Technology CEO Virginia Ruiz stepped down, so there is now a single CEO, Ignacio Mataix.

"The defense segment in Spain is really fragmented. This movement can also serve to consolidate this industry," says the president of Amber.

Indra has gone through a turbulent 2022, with a major corporate crisis now resolved. The culminating moment was the resignation of the CEO of the Information Technology (IT) area, Cristina Ruiz, for "personal reasons". The decision caused significant changes in Indra, with the promotion of its number two, Luis Abril, to the general management. Ruiz always maintained a tense relationship with the company's president, Marc Murtra, who had become the group's president a year earlier.

Murtra saw his powers limited from the beginning, having to have two CEOs who shared the two business areas, Ruiz in technology and Ignacio Mataix in Defense. But after the goodbye of Cristina Ruiz, the company was restructured with Murtra as non-executive president, Mataix as sole CEO and Abril in the technology area.

Business segregation has been planning for Indra for some time. Murtra, people close to La Moncloa, defends her and went so far as to affirm that she was studying herself. The objective is to reinforce the defense area at a key moment for the company. Indra is the national industrial partner of the future European combat system and aspires to play a leading role in the military business in the coming years.