The all or nothing of Barça until the World Cup 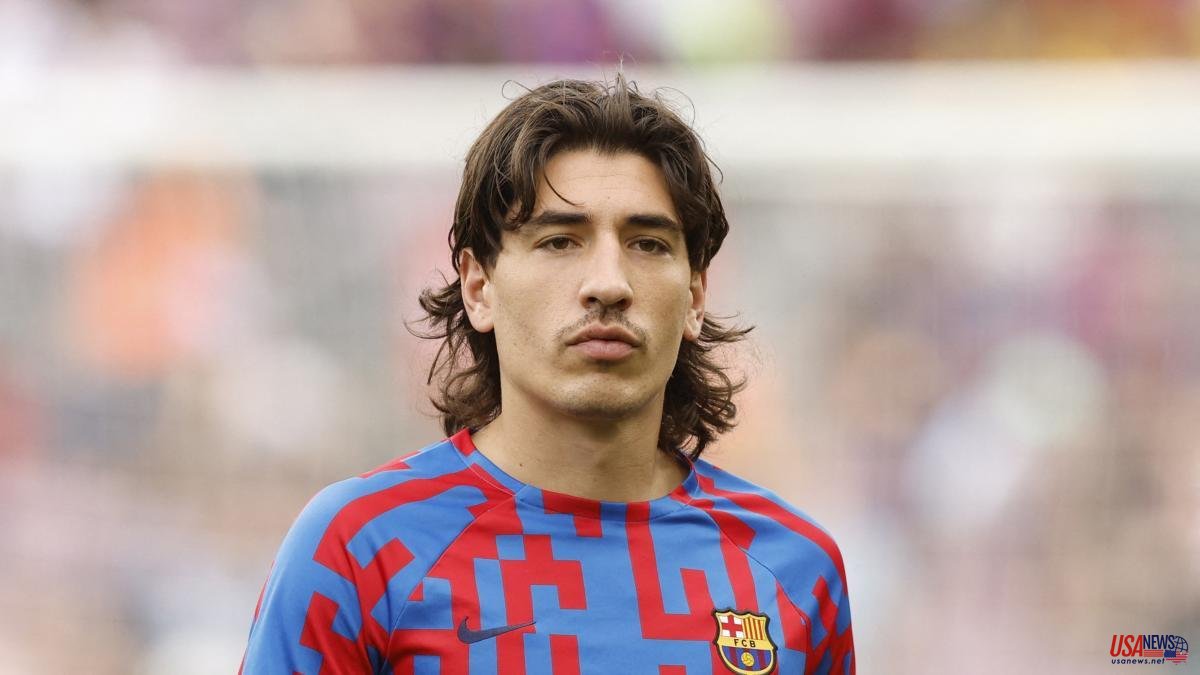 Club football hits a spurt in October. Before giving way to the unusual World Cup in Qatar in the middle of the autumn, the domestic leagues squeeze the calendar in order to squeeze it to the fullest. In the case of the teams that compete in European competitions, such as Barça, this is even more intensified. In the next five and a half weeks, the Blaugrana will play matches every three days: a total of twelve. They will do so feeling improper pressure at this point in the season and with more problems than they should.

The national team break has been indigestible for Xavi's team. If in the first months of competition from the club they could get chest for having the infirmary practically empty, now the problems are beginning to accumulate for the Terrassa coach, especially in defense.

Due to the notable casualties of two regulars in the rear such as Ronald Araújo and Jules Koundé representing their countries, yesterday there was a new setback in a cursed demarcation such as that of the right side. Héctor Bellerín felt a puncture in the soleus of his left leg during training during an acceleration exercise and had to stop. Today he will undergo new medical tests that will determine the extent of the injury.

The footballer from Calella is doubtful for Saturday's League match in Mallorca. If his absence is confirmed, the right side would remain low. Three of the four players used by Xavi in ​​that demarcation so far this season (Araújo, Koundé and Bellerín) are not available and Sergi Roberto, the fourth man, lives with some discomfort in the Achilles tendon that prevents him from performing at one hundred for one hundrerd.

All this less than a week before Barça is at stake to be or not to be in the European elite. The defeat in Munich forces the Catalan team to play with Inter Milan for second place in the group that will give access to the round of 16. The Champions does not give truce nor does it understand adaptation times, so against the Italians one can already speak of an early final with a two-legged match. Anything other than adding at least four points from those duels (the first at the Giuseppe Mezza, a week later at the Spotify Camp Nou) will mean suffering to get through the round.

Nor will there be a truce in the League. As soon as the second match against Inter is over, it will be time to think about Real Madrid, who so far have only known victory. Showing a good image and getting something positive out of the Bernabeu would be a morale boost for the Blaugrana squad.

Other demanding matches will be visits to Mestalla and El Sadar or home games against teams in form such as Villarreal or Athletic de Valverde, without forgetting that Barça will host Bayern in the Champions League before closing the group stage against weak Viktoria Pilsen in the Czech Republic. This last match will already be in November, like the one against Almería against the Blaugrana fans and, finally, the one against Osasuna in Pamplona.

During this period, Xavi will not be able to use the wardrobe as he would have liked. Losses in defense will limit rotations, although Koundé is expected to arrive for the classic. He also loses ideal men to give breaks like Memphis in attack (off the pitch for at least three weeks) or De Jong in midfield, although the absence of the latter should not last more than a week.