The algorithm that traveled from Mariúpol to Barcelona

Born in Mariúpol, Svetlana Velikanova runs a training center in Barcelona that could be an opportunity for an economy in which mathematics and computer programming have become essential for progress. 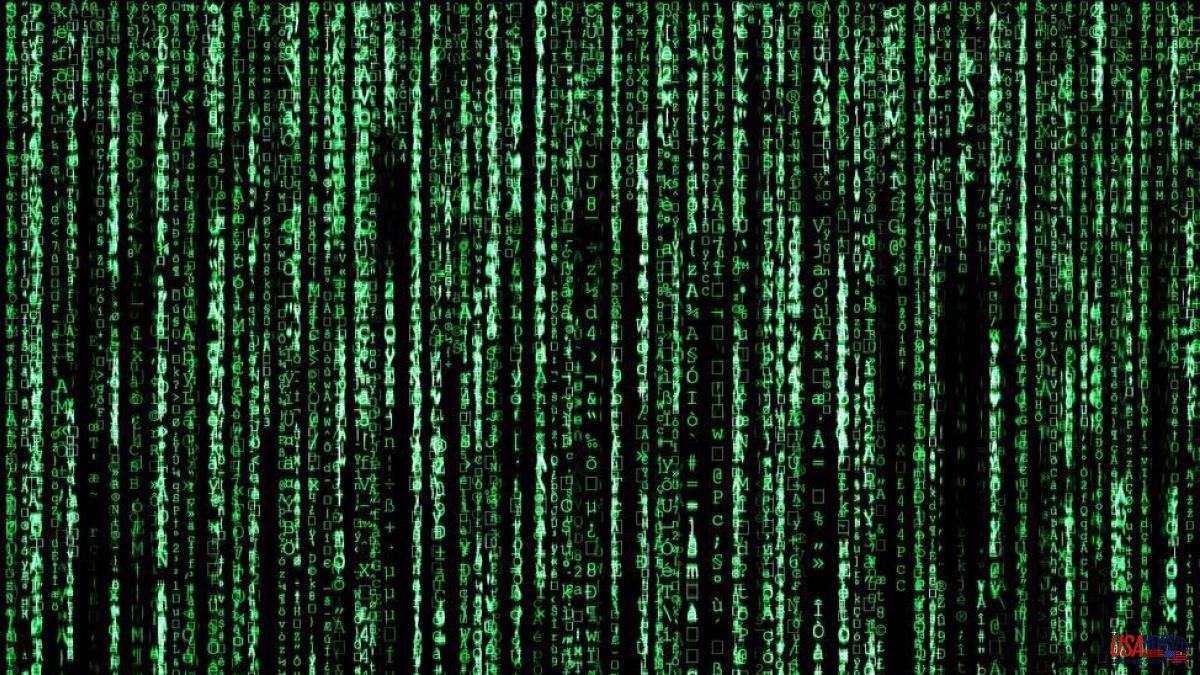 Born in Mariúpol, Svetlana Velikanova runs a training center in Barcelona that could be an opportunity for an economy in which mathematics and computer programming have become essential for progress.

The day the Soviet Union dissolved, Svetlana Velikanova was eleven years old. The daughter of a Russian teacher, she grew up in Mariupol, a city in the Ukraine that many people have later learned to place on the map for having been martyred by Russian artillery. On her Linkedin account, Svetlana explains that she had to drop out of high school to work. What did she do as a saleswoman, television presenter, music journalist, producer, editor, screenwriter... In 2000 she went to Finland, studied science and in 2006 she appeared in Barcelona, ​​where she was a student of the first graduating class of Barcelona School of Economics, the institution founded by the economist Andreu Mas Colell.

Barcelona must have left him a good memory. Ella Svetlana made a career in investment banking, but she returned to the city ten years later. She carried under her arm a project that was difficult to sell, the Harbor Space University, a name with galactic resonances for a privately financed center dedicated to the teaching of mathematics, computer science and digital marketing.

Barcelona has always wanted to think that this is an open city, wanting to be on the map and gain a foothold in the global talent market. But the Harbour, which opened its doors in 22@ in premises that bear little resemblance to traditional campuses, without official qualifications, a different training system and a high number of teachers from Eastern Europe, was incomprehensible. “I had designed a new model to be sustainable. But it was difficult to understand in a space where the public sector is very present” reasons Velikanova.

This April things began to change. The results of the latest edition of the SWERC were published, something like the Olympics of computing in Southwest Europe. The winners were a team from Harbor Space that included a Russian, a Ukrainian and a Dutchman. The team's name was Raw Pots, read Stop War backwards. The team that came in fourth position, Kempirqosaq, (rainbow in Kazakh) had also been trained in the Barcelona center. What was relevant was that the teams from the Harbor had been ahead of those from universities like Tel Aviv, traditional winners in this kind of contest.

Computer programming competitions have existed since the 1970s. They train talent and attract the attention of companies. In the SWERC, the test lasts five hours during which the participants are given a problem. The team that solves it with the most efficient algorithm wins, the one that occupies the minimum number of lines and memory possible. At the pinnacle of these abilities are the United States and Israel, but also Russia, China or South Korea.

The case of Russia is very special. Computer science developed in the Soviet Union after World War II. In the 1950s and 1960s they helped them get ahead in the space race. But over time the United States took a long way. In part, because the Soviet political power was always skeptical about the possibilities and usefulness of these disciplines. In 1971 the Soviet Union threw in the towel. And in an unusual move, he shut down all running programs and encouraged his researchers to copy IBM systems.

However, the Soviet world was good at teaching science, and especially mathematics (as it was also good at training chess players). In all these years, and partly thanks to training methods, the mathematical talent of Russians, Ukrainians, Belarusians or other citizens of the East has not been exhausted. With a substantial difference: "Twenty-five years ago knowing mathematics was used to teach mathematics, but today it is key to the operation of the industry and to almost everything" explains Mas Colell. Programmers are the backbone of the new economy.

Western societies have been concerned for years about the lack of personnel trained in STEM (an acronym for Science, Technology, Engineering and Mathematics). Doctors are missing. Programmers are missing. In some cases due to lack of funding. Training a STEM is expensive for the administration. In other cases due to the rigidity of the system. Due to the lack of adaptation of universities and professional training centers to create the necessary offer.

A paradigmatic case of this situation is Barcelona, ​​one of the cities with the greatest capacity for innovation in the Mediterranean, but which has a shortage of professionals. Centers such as Harbor Space have slipped through this gap, with a type of studies in which the degree is less important than the skills obtained by the student and the harmony with the companies that demand them. But paradoxically, it is still very far from the environment in which it works: of the 200 students it currently has, only four are Catalan.

When defending that model, Svetlana uses a language that belongs to our past, that we have forgotten. But she explains why nations succeed or fail, why power changes hands in the world. “For parents, the first value must be the education of their children. Think less about being happy on a day-to-day basis and think more about the future.” And when one hears her speak like this, she thinks of the teacher who took her daughter to Mariupol, where she was able to educate her and watch her grow up hidden from a system in which being a single mother was never easy.