The Algerian president, Abdelmadjid Tebboune, dismissed Finance Minister Abderrahman Raouya on Tuesday, without offering more details about the reasons for this dismissal, the Presidency announced. 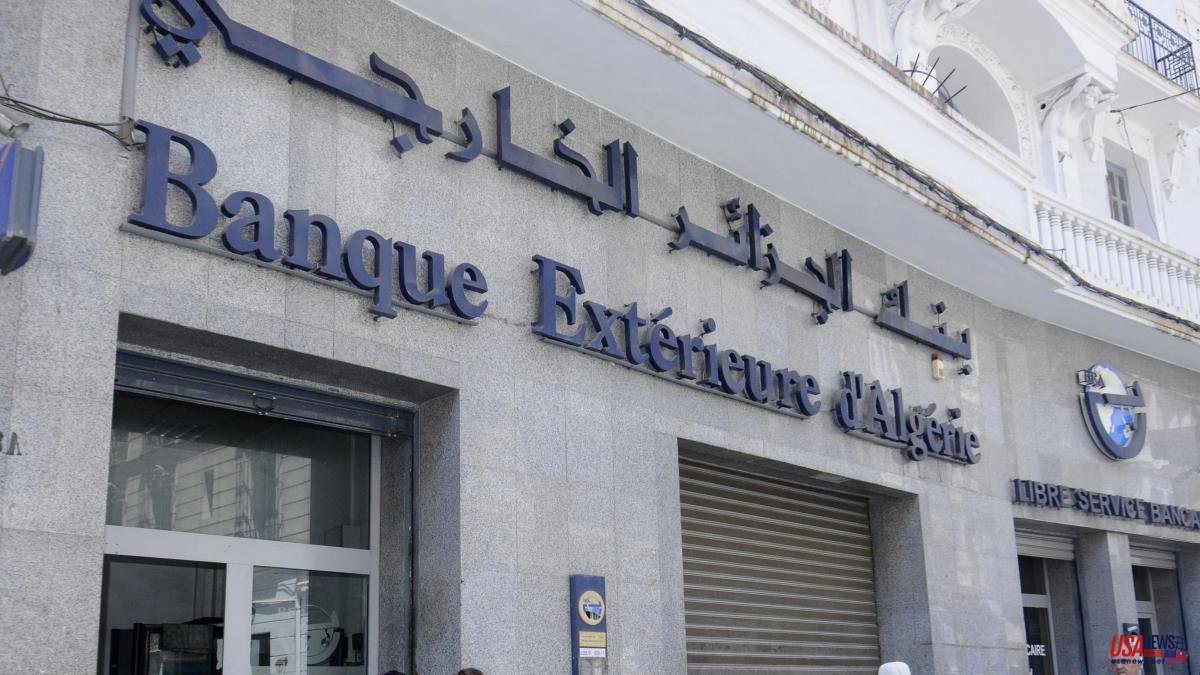 The Algerian president, Abdelmadjid Tebboune, dismissed Finance Minister Abderrahman Raouya on Tuesday, without offering more details about the reasons for this dismissal, the Presidency announced.

Raouya held this post for five months in 2020, and currently since February, and also during the time of former President Abdelaziz Bouteflika.

In a statement, the source specified that the Head of State signed a presidential decree that ends Raouya's functions, and instructed the secretary general of the Ministry of Finance, Brahim Djamel Kessali, to secure the position provisionally.

The same source indicated that the decision was made "in accordance with the provisions of article 91, numeral 7 of the Constitution" and after consulting with the prime minister, Aïmene Benabderrahmane.

This decision was made in the midst of the diplomatic and economic crisis between Algeria and Spain, a few days after the Professional Association of Banks and Financial Establishments (ABEF), a body that reports to the aforementioned Ministry, ordered the "immediate" freezing of bank direct debits related with foreign trade operations of products and services to and from Spain.