After remaining closed for seven years while waiting to finalize the reforms, the Isaac Albéniz de Camprodon Museum (MIAC) has reopened its doors, initiating a new stage in which, without disassociating itself from the Town Hall of the Empordà town, the composer's family wants to focus on grow the project. 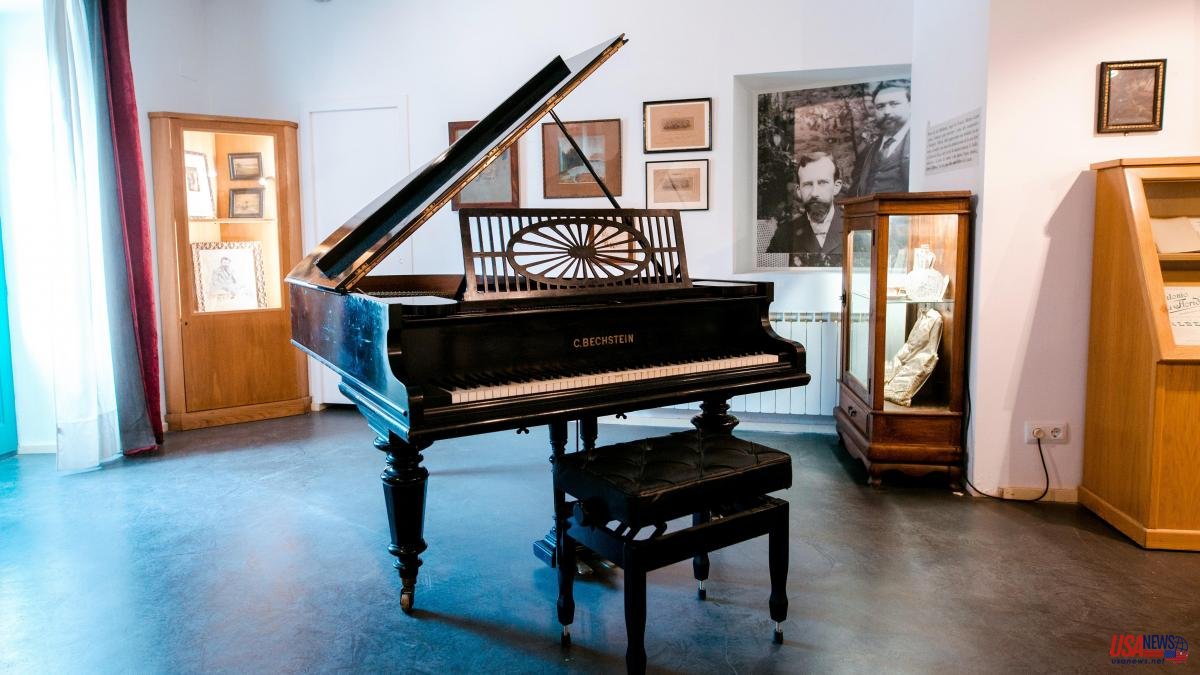 After remaining closed for seven years while waiting to finalize the reforms, the Isaac Albéniz de Camprodon Museum (MIAC) has reopened its doors, initiating a new stage in which, without disassociating itself from the Town Hall of the Empordà town, the composer's family wants to focus on grow the project.

Thus, the former Museu Isaac Albéniz de Camprodon Public Foundation, an autonomous body that depended on the City Council, was dissolved last year, creating an Association of Friends of the MIAC, which incorporates the figure of the museum's manager. That is, a private associative entity, non-profit. A formula to further project the museum and its legacy.

Last week, the mayor of the municipality, Xavier Guitart, and the president of the association and great-grandson of the musician, Alfonso Alzamora, signed a four-year collaboration agreement, extendable for four more, by which the family donates the collection and the The City Council maintains the transfer of the space and deals with its maintenance. In addition to the building, which the museum shares with the Tourist Office, the City Council makes a contribution of 6,000 euros per year to be reviewed every year based on the management of the museum.

"Now we have no excuse, everything depends on the quality of our management," Alzamora tells this newspaper. “This is a museum whose origin is artisanal, it was literally made by my father, who became intimate with the carpenter. Everything was born in 1998. My father, the composer's grandson, gathered objects from his entire family branch, the cultural heritage of the Albéniz-Alzamora. He was the third generation and had some control over the estate. And he was also an active man. And a public foundation was created that managed the museum, the music festival and the course”.

The museum contains everything from sheet music, some of them autographed in his own handwriting, and other documents, to objects, such as the grand piano that Albéniz played at the home of his patron and lyricist, Francis Money-Coutts, when he went to London and which , once the author of Suite Iberia died, was a wedding gift that the patron gave the composer's daughter when she married Vicente Alzamora in Palma de Mallorca.

You can also see the sculpture of Florenci Cuairan with which the intellectuals of the Republic honored him at his tomb -Albéniz was of a liberal nature-, and on which the signatures of Margarita Xirgu, Frank Marshall or Federico García Lorca are stamped, who he read his Epitaph to Isaac Albéniz.

The conservation of all these pieces, in municipal warehouses, has not been optimal during these years of closure of the museum. Although there have been donations made by the family to the Biblioteca de Catalunya, the Museu de la Música de Barcelona and the Orfeó Català, which are already the heritage of these institutions. But what is in MIAS is owned by the family subject to an agreement with the City Council and managed by the Associació. It is for this reason that Alzamora seeks to establish bilateral agreements with these institutions, to guarantee the conservation of the collection.

"The fact that all these objects, which were in Albéniz's house and in his private library, have come directly from our hands and have gone to the museum without any intermediary gives them an extra authenticity", emphasizes Alfonso Alzamora, a painter who lately he is more dedicated to writing about art.

In fact, it is his will that the museification of the pieces, which he has developed hand in hand with Jorge de Persia, music critic for this newspaper, has the purpose of explaining the golden age of Spanish classical music with a marked Catalan accent.

“Certainly, everything passed through Barcelona via Paris, then the mecca. And it all starts with Albéniz, because he is the oldest, and then comes Falla, Granados, Rodrigo, Casals, Mompou, Montsalvatge… And we want to show that in parallel with the nationalist schools of Debussy, in France, or Rimsky-Kórsakov and Mussorgsky in Russia. The Catalan school of Albéniz has an extraordinary projection outside the country, although we do not praise it here”.

The rehabilitation of the current space was necessary, since the collection was distributed over two floors that were only connected by an elevator and the rooms on the second floor were highly fragmented. The City Council offered to rehabilitate it by locating the Tourist Office there and even though it was provisional, the idea was to move the museum to Cal Marqués, a space that began to be rehabilitated with European funds earmarked for the future headquarters of the Museu Isaac Albéniz. However, the previous municipal legislature took a turn and the funds were used for something else.

In any case, the foundation had formal defects, it was not well constituted, so it had to be reinvented. There were two options: either the entire estate was reverted back to the family or a private entity was created, a solution that was chosen. The locality gives a place and a budget to maintain it, the family gives a heritage and an association is in charge of the management.

"The problem now is that the museum does not have an organic relationship with the festival and the music course, since these are still municipal. We have created the Association to manage the museum but the desire is to establish an organic relationship with the festival as well, since It is not understood that each one goes their own way, ”says Alzamora.

The fact of becoming professional gives them the option of resorting to sponsorships. Last year they contacted Clinicum, the medical insurance company that Alfonso Alzamora Sr. directed for half a century and that has been linked to the project from the beginning.

The opening ceremony will be held on July 16 at the Monestir de Sant Pere de Camprodon, where Albert Guinovart will give a piano concert. Albéniz was born in this town in 1860. A child prodigy of the piano, as a musician he was trained abroad and was considered in Paris one of the most important of his time. The festival that bears his name reaches its 36th edition this year. 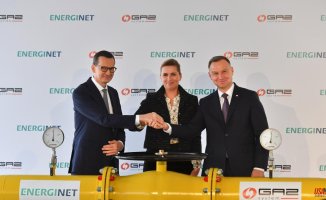 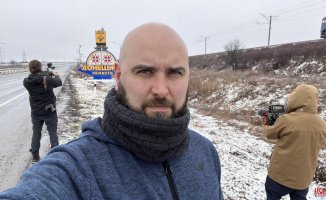 Poland rejects the appeal of journalist Pablo González, who will remain in provisional prison 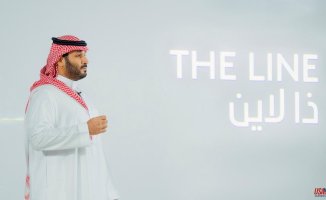