The airport city of El Prat, without date or calendar

Aena's plan to build an airport city in El Prat, in the image and likeness of the one it is already promoting in Barajas, remains unfulfilled. 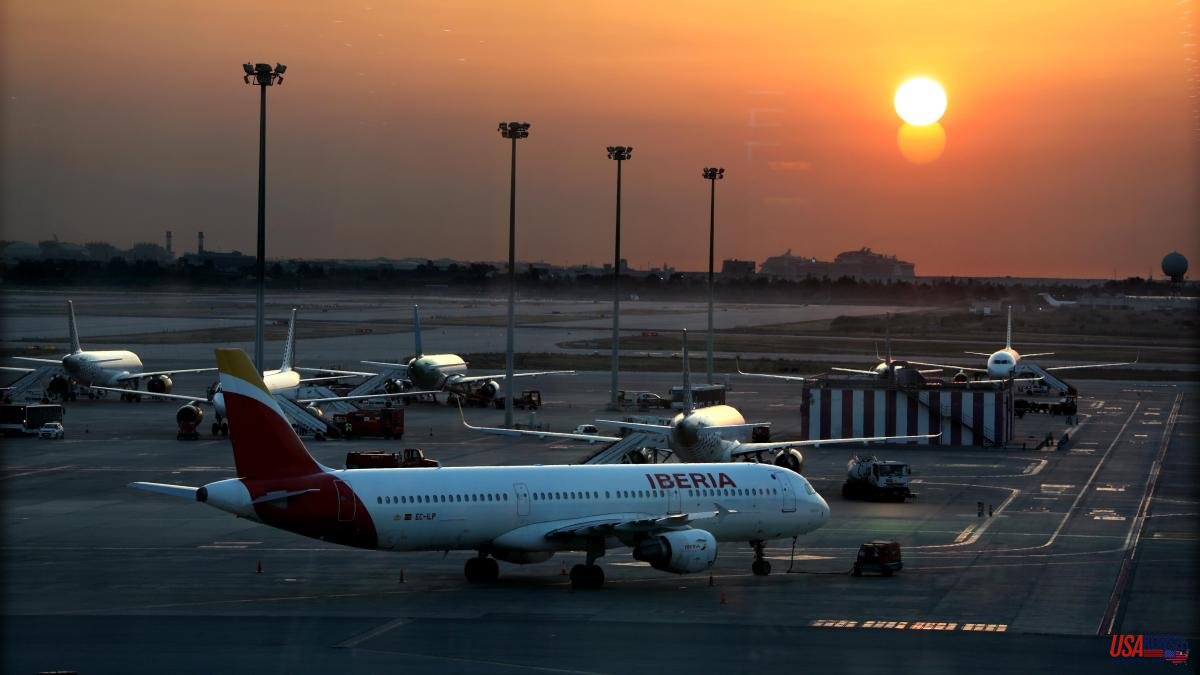 Aena's plan to build an airport city in El Prat, in the image and likeness of the one it is already promoting in Barajas, remains unfulfilled. The information that the listed company sent yesterday to the National Securities Market Commission (CNMV) indicates that regarding the "Airport City Josep Tarradellas Barcelona-El Prat, the necessary work is being carried out for its tender as soon as possible" . In other words, the project has no date or calendar, although Aena keeps it in its portfolio.

The investment to create a logistics and business center around the airport was around 1,200 million euros, according to the plan that was presented in 2018. This is independent of the project to expand the airport and promote it as an intercontinental hub, although they are connected, in the sense that one feeds off the other. However, unlike the extension of El Prat, the airport city has no environmental conditions.

On the other hand, the logistical and urban plan for Barajas has picked up speed. In 2021, Aena put out to tender the first logistics development area of ​​the Airport City Adolfo Suárez Madrid-Barajas and last month it awarded the company P3 Group Sarl. Now a joint company will be formed, in which Aena will have a 35% stake, which will be the owner of the surface right that Aena will constitute on the land of Area 1, for a period of 75 years, and will execute one of the logistics parks " most cutting-edge and innovative developed to date”, according to the company. The global project for the Airport City Adolfo Suárez Madrid-Barajas contemplates 323 hectares of surface and advances in parallel to its expansion, which has been approved without environmental or political opposition, contrary to what happens with El Prat.

Aena reported this project yesterday along with its quarterly results, better than expected. In the first nine months of the year, the company chaired by Maurici Lucena has earned 499.2 million euros, compared to the losses of 123.7 million that it registered in the same period of 2021, in addition to reducing its debt.

In addition, it has improved passenger forecasts for the end of the year. Aena will also host the annual general assembly of the Airports Council International in 2023, which will be held in Barcelona. The event will attract some 600 delegates and executives from the airport sector from more than 100 countries to the Catalan capital in June next year.