The airline SAS requests bankruptcy in the United States

The Scandinavian airline SAS has announced today that it is starting the bankruptcy process in the United States for the company and some of its subsidiaries with the aim of accelerating business transformation. 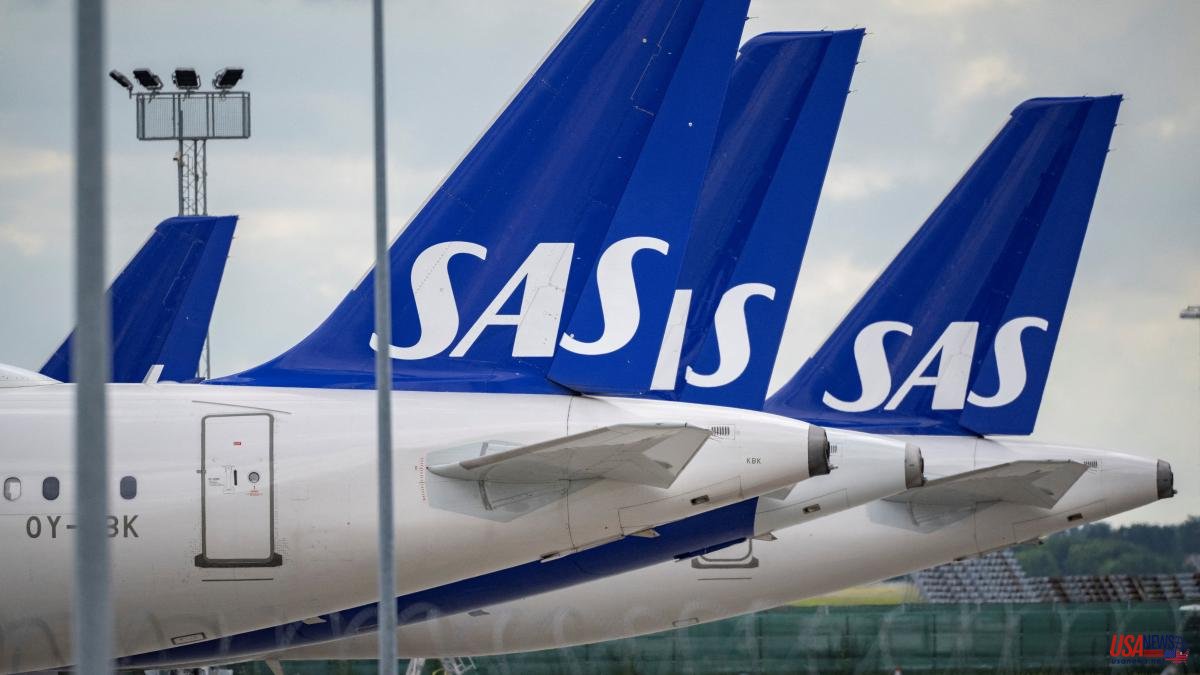 The company, whose largest owners are the Swedish and Danish states, indicates that during this process it will continue operations despite the judicial procedure. However, remember that your activity will be altered by the SAS Scandinavia pilots' strike called for this summer after the failure of wage negotiations. In this sense, the paralysis is grounding approximately half of the flights operated by the airline, which affects some 30,000 passengers a day. According to the flight tracking website FlightAware, 77% of the 232 scheduled SAS flights have been canceled this Tuesday.

"In order to proceed with the implementation of the key elements of the plan, SAS and some of its subsidiaries have voluntarily filed for Chapter 11 in the United States, a legal process of financial restructuring carried out under the supervision of a US federal court", has indicated the airline in a statement.

It also details that at the end of June it had cash and equivalents worth 7,800 million Swedish crowns (722 million euros), but that the strike is having a negative impact on its liquidity and financial position that may be "significant" if prolongs. The airline has explained that, through bankruptcy, which it expects to complete in a year, "it intends to reach agreements with the main interested parties, restructure the company's debt obligations, reconfigure its aircraft fleet and emerge with a significant injection capital".

Likewise, it has assured that it is in "very advanced" discussions with lenders to obtain 700 million dollars of financing to support its operations during the restructuring. While, for its part, the Swedish government has refused to inject more money into the airline.

On Monday, salary negotiations between SAS and its pilots broke down, triggering a strike that, in addition to affecting the viability of the company, aggravates the chaos of travel throughout Europe at the moment when the maximum period of Summer Vacation.