The airline EasyJet joins Ryanair and faces several days of strike in the middle of the summer season at its bases in the airports of Barcelona, ​​Palma de Mallorca and Malaga. 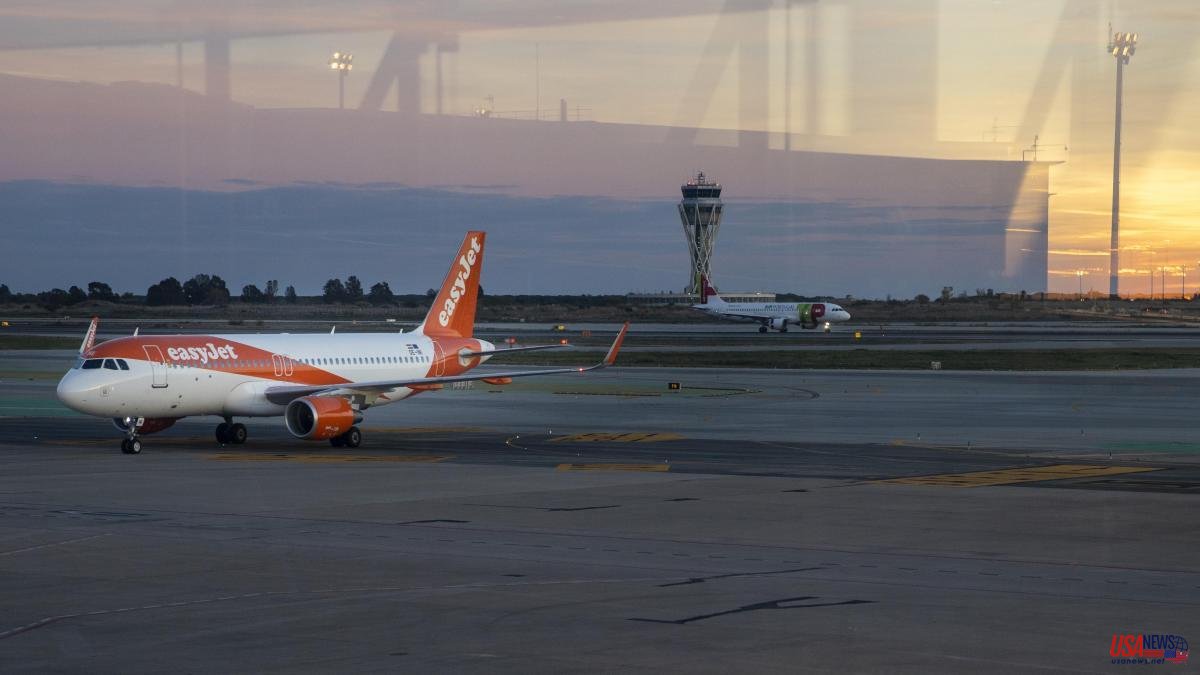 The airline EasyJet joins Ryanair and faces several days of strike in the middle of the summer season at its bases in the airports of Barcelona, ​​Palma de Mallorca and Malaga. The USO union, with representation among cabin crew, has called strikes for the next July 1, 2, 3, 15, 16, 17, 29, 30 and 31, coinciding with the first, third and last weekend of the month. The 450 crew members of the British company in Spain are called to these 24-hour strikes. “The reason for this strike is none other than the blockade situation in which the negotiation of the second collective agreement for the company's crew members is currently found. The company has no interest in negotiating the improvement of the working conditions of the crew in Spain, so that we have the same working conditions as those who operate in other European bases such as France and Germany”, highlighted Miguel Galán, general secretary of USO in EasyJet Malaga.

As for Ryanair, USO and Sitcpla have called protests for June 24, 25 and 26, which will coincide with strikes in Belgium, Portugal, France and Italy. In total, 2,700 Ryanair crew members are called to unemployment in five countries.

“Currently, EasyJet crew members in Spain have a base salary of 950 euros, which is 850 euros less than our colleagues in France or Germany. And the variable depends on the flight hours. Our bases are in very expensive cities and with the base salary we barely cover the rent or the mortgage, ”they insisted from USO, which asks for salary improvements for airline workers.

From the EasyJet company they transferred their "disappointment" with the decision of the workers' representatives. The move comes “at a critical time for the industry, especially as we have already made considerable progress towards a new collective agreement,” they said. Airlines are facing a high voltage season, with problems of lack of staff and limitations in European airports that are already forcing them to reduce flights despite the fact that there is demand to travel. In any case, both USO and the company will continue negotiations until June 30 to try to reach an agreement.

Different is the situation in Ryanair. Conversations with USO and Sitcpla are currently non-existent. The strike call here comes after the airline has reached an agreement with CC.OO. to negotiate a collective agreement. “We have been trying to reach an agreement with USO and Sitcpla for four years and it has been impossible; with CC.OO. We have achieved it in a short time and now we are working on an agreement that we hope to approve in 2023 and that will apply to the entire workforce, as is evident," says the company's personnel director, Darrell Hughes. According to this, these unions demanded "unaffordable" wage increases.