The actors of 'The Lord of the Rings' share their experience

With an estimated cost of 250 million euros only for the audiovisual rights to the most famous books by J. 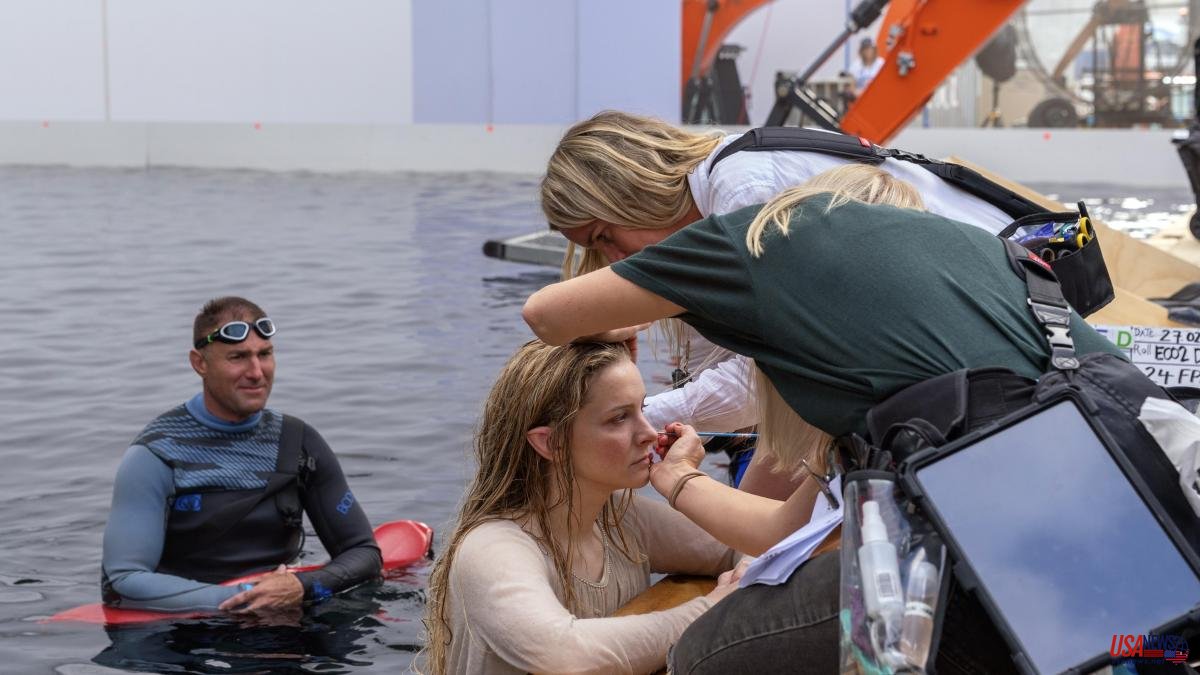 With an estimated cost of 250 million euros only for the audiovisual rights to the most famous books by J.R.R. Tolkien and another 1 billion in production costs, the new adaptation of The Lord of the Rings that will be released worldwide this September 2 Prime Video is undoubtedly the most ambitious bet in the history of television. With a pre-production of several years, the selection of its vast cast required thousands of auditions around the world, in which a key man was J.A. Bayona, who was in charge of directing two episodes. At the official presentation of the series that took place in San Diego during the traditional Comic-Con, many of the chosen ones gave details of their characters, their inspiration to interpret them and how nothing is an impediment when doing everything they do. missing to get a role.