The accused of Qatargate, awaiting the judge's decision on their stay in prison 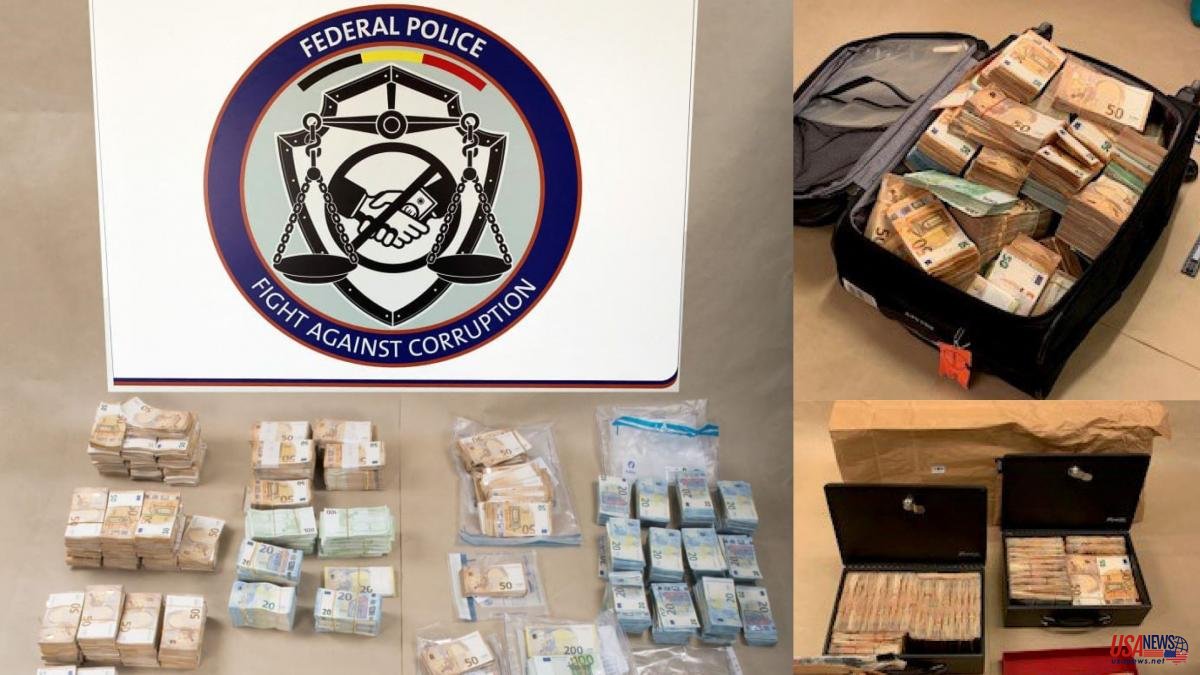 Seen and unseen. With around 90 minutes of delay, around a quarter past one, the hearing before the Council Chamber of the Brussels court of the four defendants for the Qatargate plot began. About an hour later, the Belgian police informed the press that they had been waiting in vain: the hearing had ended, and the defendants' lawyers had left the building without being seen. The judge in charge of the case, Michel Claise, has 24 hours to decide if he releases them or if he keeps them in pretrial detention.

The Vice President of the European Parliament, Eva Kaili, was unable to attend the hearing. The prison strike in the Brussels prison where she is, Haren, has prevented her from being transferred to the Palace of Justice, and her hearing, according to the Belgian news agency, has been postponed until December 22. . The other three defendants (his partner, the parliamentary adviser Francesco Giorgi; the former MEP Pier Antonio Panzeri, and the director of the NGO No Peace Without Justice, Niccolò Figà-Talamanca) remain interned in a prison in the Saint Gilles neighborhood and have not had trouble appearing in court.

Kaili's lawyer in Greece, Michalis Dimitrakopoulos, told the Afp agency this morning that his client pleads not guilty and assures that "he was unaware of the existence of the money found in his home." The amount intervened by the agents at his home last Friday amounts to about 150,000 euros; There were also some 750,000 bills in the suitcase seized from her father in a Brussels hotel on Friday. "Only her partner" can give "answers about the existence of that money," added the lawyer. It is not clear if Kaili's legal representative before the Belgian courts will follow this same line of defence. Kaili and Giorgi have been a couple for several years and have a young daughter.