The Budget of the Generalitat Valenciana will allocate more than 100 million to the ceramic sector to mitigate the impact of the crisis caused by the war in Ukraine. 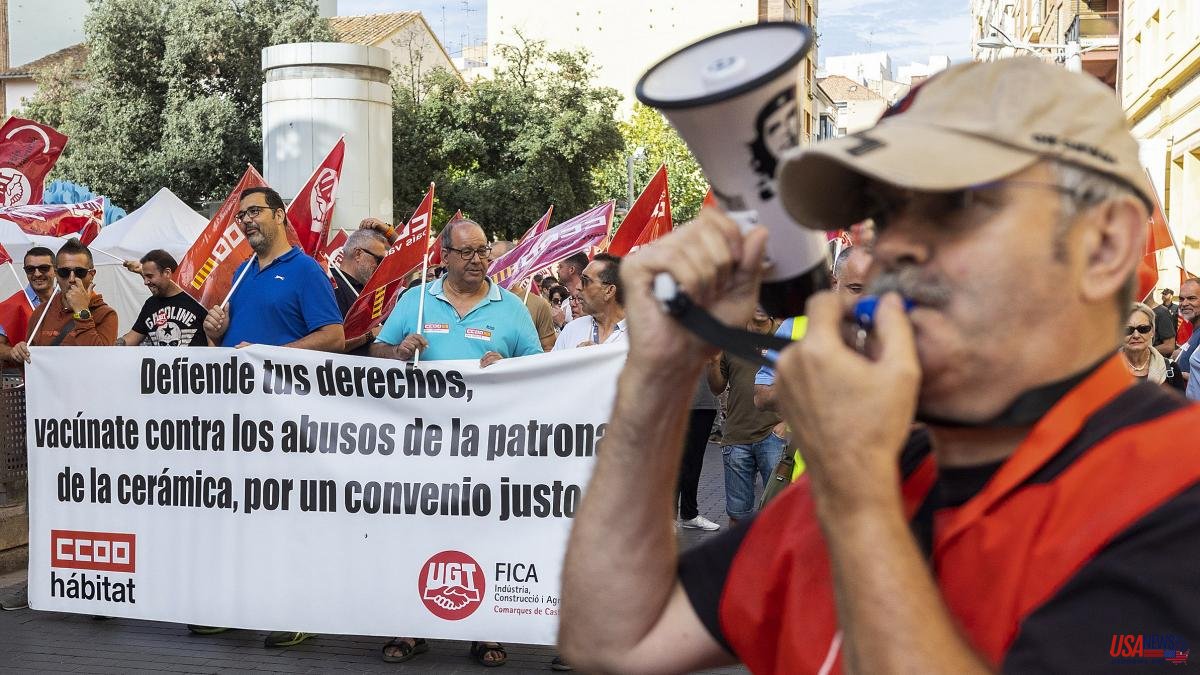 The Budget of the Generalitat Valenciana will allocate more than 100 million to the ceramic sector to mitigate the impact of the crisis caused by the war in Ukraine. This has been underlined this Tuesday from Morella by the president of the Generalitat, Ximo Puig, in statements sent to the media.

The head of the Consell has highlighted that 50 million will arrive in direct aid with the creation of the Valencian Fund for the resilience of the ceramic sector and energy-intensive industry.

In addition, Puig has remarked that the accounts approved last Monday by the Consell, collect 50 million euros in loans for the ceramic sector on behalf of the Valencian Institute of Finance.

The president of the Generalitat has indicated that the lines of the Ministry of Economy are also shared with other industrial sectors.

In this context, with a galloping crisis in the tile industry, highly dependent on the price of gas, Puig has reiterated that the Generalitat will continue to demand that the Spanish government give maximum coverage to "a sector that is key to the Valencian economy" and also in the Spanish one, because "it is a sector that for many years has been providing foreign exchange for the Spanish economy as a whole".