The acceleration or the skid

The month of July began with the resignation of the British Prime Minister, Boris Johnson, and will end with the departure of the Italian president, Mario Draghi. 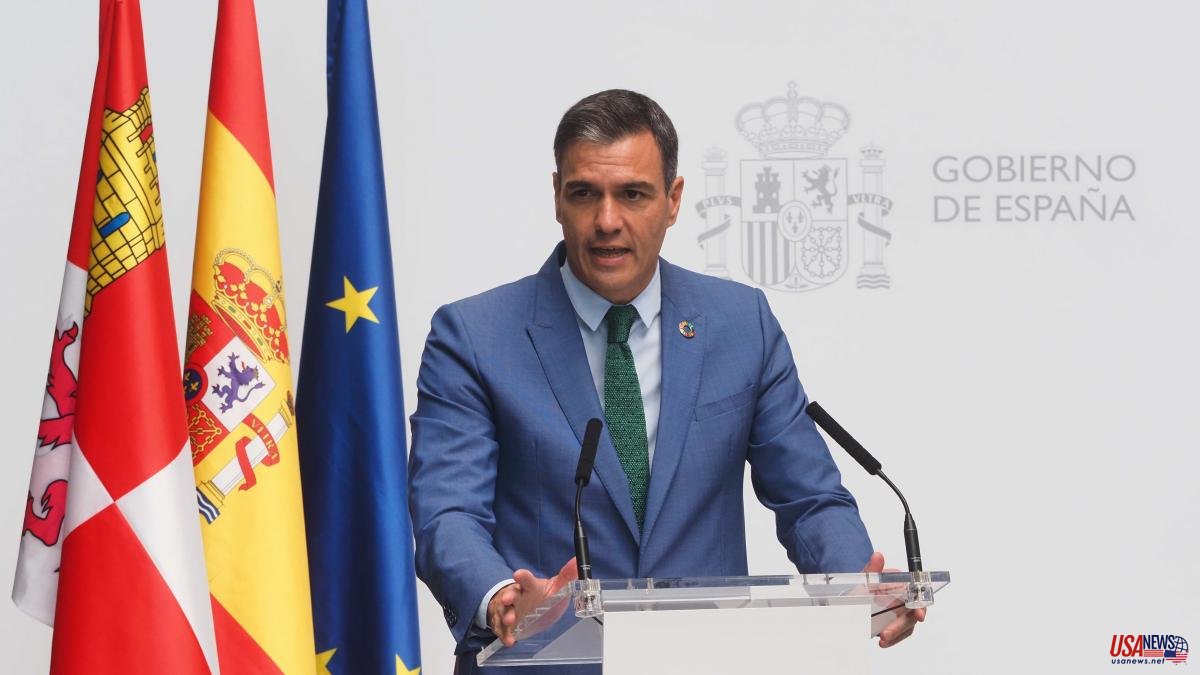 The month of July began with the resignation of the British Prime Minister, Boris Johnson, and will end with the departure of the Italian president, Mario Draghi. Two of the main European leaders have fallen in a few days, although the reasons are very different. The first earned his resignation by hand due to his continuous mistakes, which made him lose the support of the members of his party and of public opinion. On the other hand, the second has enjoyed a great reputation and confidence due to its management, but has succumbed due to the lack of parliamentary support in the complex framework of Italian politics.

In these liquid times, nobody is guaranteed its continuity, and the different European leaders would do well to ensure their respective support so as not to follow the path of Johnson and Draghi. As for Spain, Pedro Sánchez seems to be self-applying the maxim that when you see your neighbor's beard peeling, he throws yours to soak. Since the electoral defeat in Andalusia, he has had a frenetic month of July with all kinds of trips, legislative initiatives, interviews, meetings and, now also, changes in the leadership of his party, the PSOE. This weekend the federal committee will formalize these changes, which involve preparing the formation for the great electoral battles that lie ahead. When Juan Carlos Merino, the journalist from La Vanguardia who covers government activities, wrote that Sánchez was going to step on the accelerator after the Andalusian defeat, no one could imagine that the reprise would last so long. The metaphor invites his detractors to tell him that it is a journey that leads to the abyss or that it will end up crashing, but the reality is that it does not stop, he has chosen to multiply his agenda, redirect relations with the partners he needs to finish the legislature – especially Esquerra – and now reshape the leadership of the party.

The leader of the PP, Alberto Núñez Feijóo, on the other hand, seems that he is going to opt for a different strategy: expose himself rather little and wait for Sánchez's skid before starting to race with him. Mariano Rajoy already had a good time with José Luis Rodríguez Zapatero in 2011. But, as Johnson and Draghi know, these times are very fickle and nothing is as it seems. And if not, tell Pablo Casado.