The absolute error of permanent war 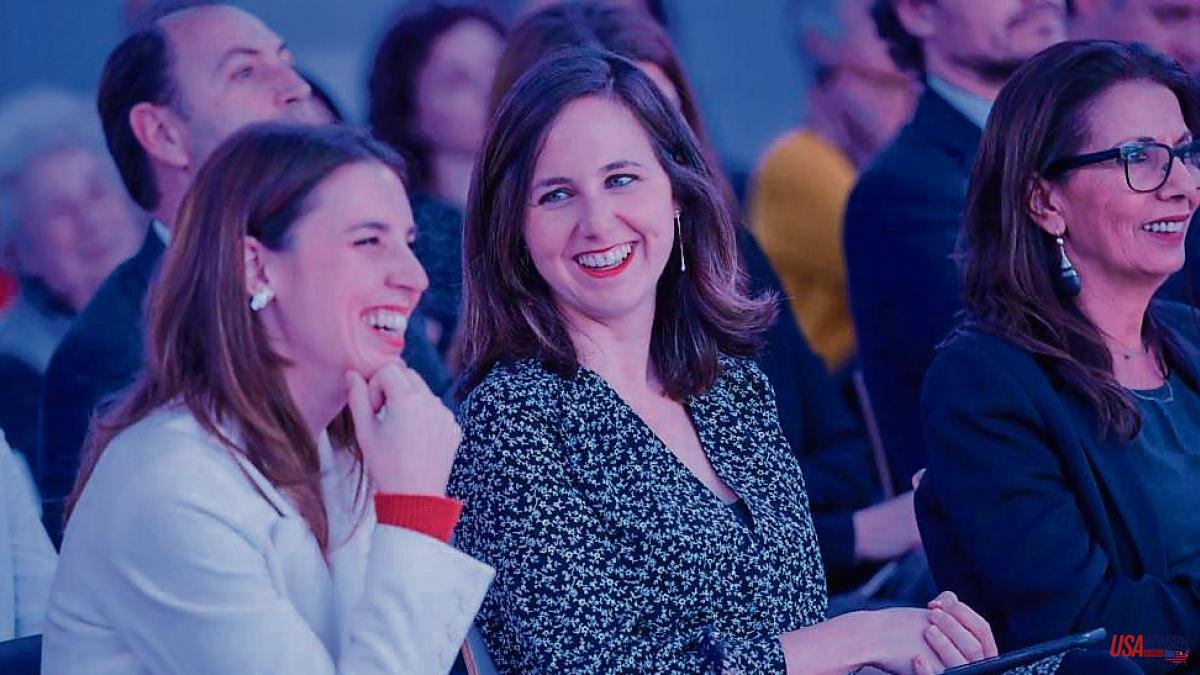 Kriegspiel . It is a German variant of screen chess. The game requires three boards, each player has one and must place their pieces in such a way that their own moves are taken into account. Its uniqueness is that it cannot see the opponent's board. The mission consists of permanently deducing the opposite position from the data that is available through the captures. The referee reproduces the moves on the third board and informs alternately: "White has played" or "Black has played", but without explaining the move made. He will say "impossible" when told a move that cannot be made and only he will announce the check.

This is not, as you can see, berolina or random chess or Marseilles. We are facing a combination of screen chess with the mythical Sink the fleet. Well then, in Spanish politics, there has been an overdose of Kriegspiel in recent weeks: the arbiter is you, the readers, the permanent war on the board – of two who do not see each other – is led by the progressive coalition government PSOE-UP and the few pieces that remain alive on the map cast a very pessimistic picture: the coalition is broken. So clear. Although the crisis has been going on for a long time, in 2021 bridges and many intangibles that linked it were demolished, the wound today is so deep that the Government is heading towards a tragic end that could wipe out the entire Spanish left in the next electoral cycle. Basically, if the left does not revive the coalition and give it prestige as a positive expectation, it has no chance of winning the next general elections or reissuing a majority. In the coming days, that clear mandate with more than 140 seats that we have been explaining will become increasingly visible. This war game has made this idyllic position possible for the PP.

We all make mistakes. But the absolute error is division and permanent war in one's own camp. What do we do when we are wrong? "Watch over", that is, we cover ourselves, we support each other. Motherland is that, homeland too. Pedro Sánchez has had very good reflexes and has not allowed himself to be carried away by excesses during all this time. He knows that the PSOE cannot become complacent about the ills of Podemos. Those evils are yours. For this reason, it must be the Presidency of the Government as a whole – not just number one – who has to put the coalition in shape. They are victorious in it. More pro-coalition and less pro-party profiles are also needed, as well as stopping for a minute and humbly reflecting on what it means to belong to the first progressive coalition government in 90 years. The backpack of that historical weight should help to know how to stop this war, as well as return to common sense to decide what you are playing: change of era or change of cycle?

We said it: if Yolanda Díaz's Sumar does not bet on the Podemos engine, his car will not leave the box. And we add: there is no other way. Those who whisper otherwise and don't know how to do it should stay away. Finally: I am convinced that Irene Montero and Ione Belarra are aware of the chain of errors and responsibilities. But the attacks they receive are so disproportionate that a reality of their management must be put black on white: in the left-wing electorate between 18 and 25 years old, the two have a powerful and growing acceptance to the benefit of the vice president and the president. Those who go too far attacking them obviously do not know the figures or their capacity as battering rams. The digital natives are 3,289,409 voters, essential to mobilize the generation of democracy that will determine the victory or not of the left.

Steve Jobs was a lover of the Kriegspiel. But luckily he never recommended it for business. He said that sometimes life hits you on the head with a brick and it's about not losing faith. The “only yes is yes” is not just a collegiate law, the “yes is yes” is the spirit of the coalition. The message that started it all. From the primaries to the motion and, if you really want it, re-election.