The 48h Open House BCN architecture festival closed its 13th edition this Sunday with a total of 76,400 visits. 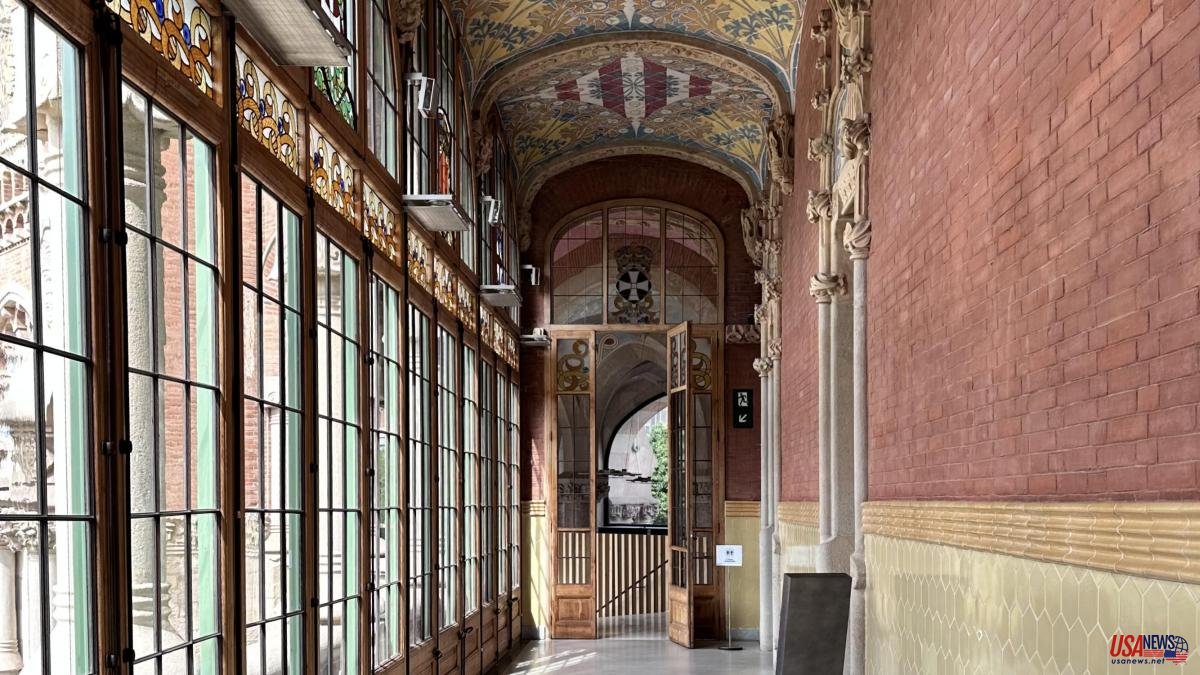 The 48h Open House BCN architecture festival closed its 13th edition this Sunday with a total of 76,400 visits. Thus, 2022 has become the year in which there has been the most participation in the entire history of the festival, its organization has reported in a statement.

The doors of emblematic buildings, normally not accessible to the public, have been opened wide this weekend thanks to the Open House. The 2022 program has 216 activities in 190 buildings in 7 cities: Barcelona, ​​L'Hospitalet de Llobregat, Sant Joan Despí, Vilassar de Dalt, Santa Coloma de Gramenet, Badalona and Sitges.

Thus, more than 70,000 people have been able to see the interiors of emblematic buildings such as the modernist enclosure of the Hospital de Sant Pau, La Casa de les Punxes, the Massana School or the German Pavilion of the Mies van der Rohe Foundation.

The 48h Open House BCN festival promotes "that architecture is a collaborative work and that all the trades involved are relevant". Thus, one more year the project strives to bring people closer to the buildings that have always been part of their environment, but whose interiors had remained unknown to their neighbors.