The sharp falls recorded in cryptocurrencies such as bitcoin in recent weeks are taking dozens of platforms that trade with this type of investment product ahead of them. 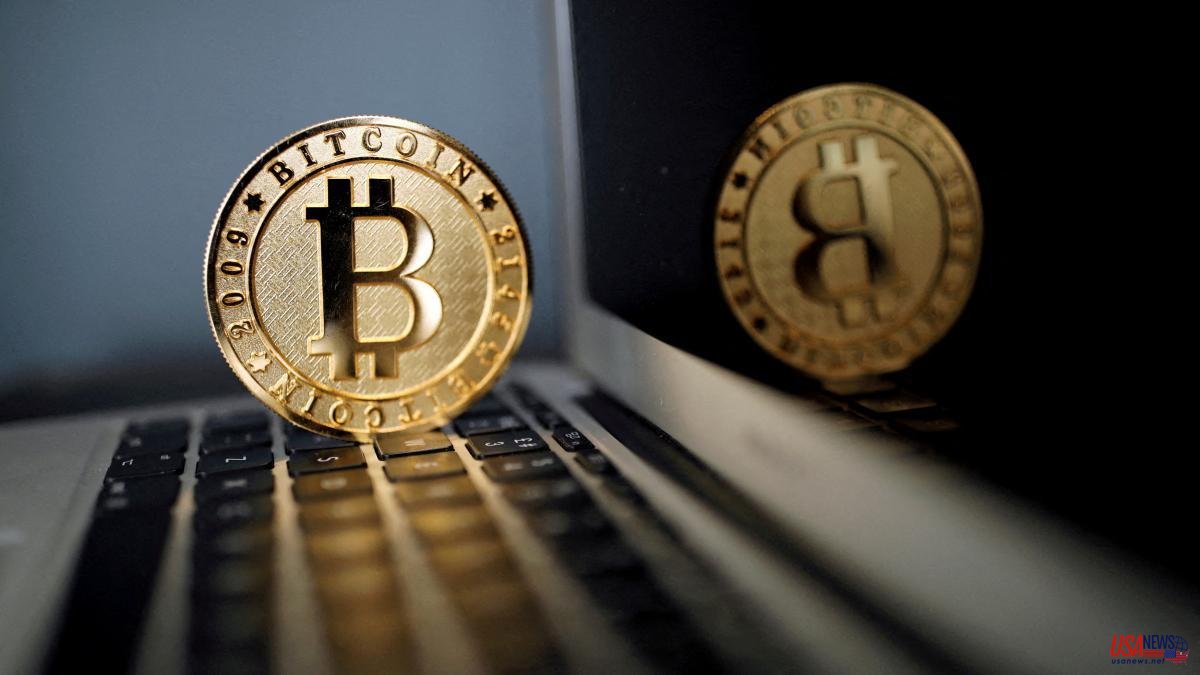 The sharp falls recorded in cryptocurrencies such as bitcoin in recent weeks are taking dozens of platforms that trade with this type of investment product ahead of them. The latest to join the list is the Spanish platform 2gether, which has just closed down, leaving 100,000 users unable to withdraw the money invested, as reported by the Association of Financial Users (Asufin).

This Thursday, both the platform website and the app remain blocked, so its users cannot carry out any management. The closure occurs one day after the company announced that on July 10 it would charge 20 euros for management expenses due to the "impossibility of maintaining the free service."

"After five years serving the crypto community, we are forced to close the service for private accounts. The lack of resources and the crypto winter prevent us from providing the service with the quality and guarantees with which other nearby providers are doing it" , argued in the statement. 2gether thus becomes the first Spanish platform to cease its activities due to the crypto winter, a term by which the sector refers to periods with sharp falls in asset prices. For its part, Asufin has announced that it will take collective legal action and that it will appear in bankruptcy proceedings.

The platform made headlines in August 2020 after suffering a cyberattack on its accounts that resulted in the theft of 114 bitcoins and 276 ethers, equivalent to 1,183 million euros in cryptocurrencies at the exchange rate of that moment and 15% of the positions of Your clients.

At that time, it did not have the necessary funds to cover what was stolen from its clients' accounts, so in January 2021, the startup managed to raise 1.5 million euros in a financing round, an amount that was used to reinforce the security of the company and its coverage model, as well as to replace the stolen funds.

"Many things have happened in the crypto world because there have historically been many project promoters with bad intentions and when a problem has arisen, it has not shown its face and has closed," explained the then CEO of the company, Pablo Ferraz, in an interview with Europa Press.

On the other hand, at the end of July last year, the platform partnered with the fintech Fellow Funders to offer innovative alternative investment and financing solutions adapted to the new regulatory frameworks, with a focus on creating high value-added products and services. .

Aside from 2gether, cryptocurrency lending and trading platform Vauld on Monday ordered all withdrawals, transactions and deposits to be blocked "with immediate effect" while the firm studies its possible restructuring options following the substantial refunds to customers in recent days.

Additionally, Voyager Digital yesterday voluntarily filed for Chapter 11 US Bankruptcy protection in order to undertake the restructuring of the company and maximize value for all stakeholders. However, the crisis that the sector is going through is affecting large platforms such as Binance, which in mid-June temporarily suspended bitcoin withdrawals -as did Celsius-, coinciding with the collapse of the cryptocurrency, which fell below $20,000 for the first time since 2020.

The list of struggling cryptocurrency platforms is long, and for the time being, there are no signs of improvement in the sector. Bitcoin, the best-known cryptocurrency, is trading this Thursday at noon around $20,400, far from the maximum -$64,000- reached at the end of last year. While Ethereum does around $1,176, also well below the $6,400 it hit in November.