The twenty-third edition of the Latin Grammy Awards will be held this morning at the Michelob Ultra Arena in Las Vegas in the United States. 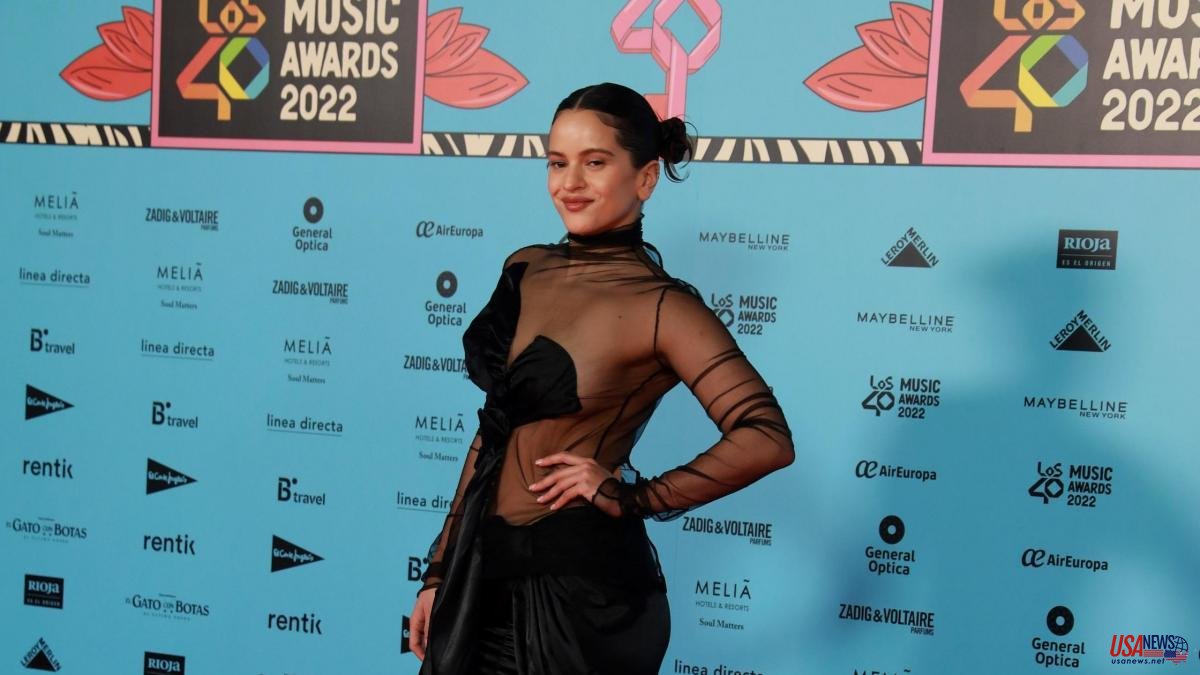 The twenty-third edition of the Latin Grammy Awards will be held this morning at the Michelob Ultra Arena in Las Vegas in the United States. These awards already have the most important singers and artists on the Latin scene trembling with nerves, among which Rosalía from Barcelona stands out, who has accumulated up to nine nominations.

The awards are given by the Recording Academy in the United States, who are in charge of recognizing excellence in the arts and sciences of recording Latin music. In this new gala, which will begin with its red carpet at one in the morning Spanish time, it will have other renowned artists such as Laura Pausini, Luis Fonsi, Anitta and Thalía as presenters.

Before the winners are known, the singer Rosalía has already made history by becoming the woman with the highest number of nominations (9) in the history of the awards. The one from Sant Esteve Sesrovires could end the night, if she is not already, as the best Latin artist of the year, which contrasts with the fact that she has only been nominated for two awards at the 2023 Grammys. Similarly, if she manages to win in seven categories, with 15 she would become the female singer with the most distinctions, above Natalia Lafourcade and Shakira.

The Spanish scene will be very present in the various categories, with the nominations of Vetusta Morla, Fito and Fitipaldis, C. Tangana, Kiki Morente, Pol Granch, Pablo Alborán and Alejandro Sanz, the latter already has 24 gramophones.

The most important awards are: Record of the Year, Album of the Year, Song of the Year and Best New Artist. In the first, Ojitos Lindos from Bad Bunny stand out from the rest

In the song of the year the possibilities are more distributed with A Veces Bien Y A Veces Mal, Agua, Baloncito Viejo, Pa Mis Muchachas, Tocarte or Provenza. One of the most anticipated awards is that of Best New Artist, for which Ángela Álvarez, Sofía, Campos, Cande and Paulo, Clarissa, Silvana Estrada, Pol Granch, Nabález, Tiare, Vale, Yahritza y Su Esencia and Nicole Zignago are competing.

The gala will not only feature the award ceremonies, but you will also be able to enjoy and see live performances by Christina Aguilera, Karol G, Marc Anthony, Nicky Jam and Rosalía, among others.

The academy specialists will be in charge of voting and choosing the winners of the 53 categories, so the most important night of Latin music is just a few hours away from starting and crowning the best artists of the year.