The balance of the double alpine day, first with the spectacular finale in the Granon and then with the three non-category chained that culminated in the Alpe d'Huez, leaves a tremendous change in the 2022 Tour de France. 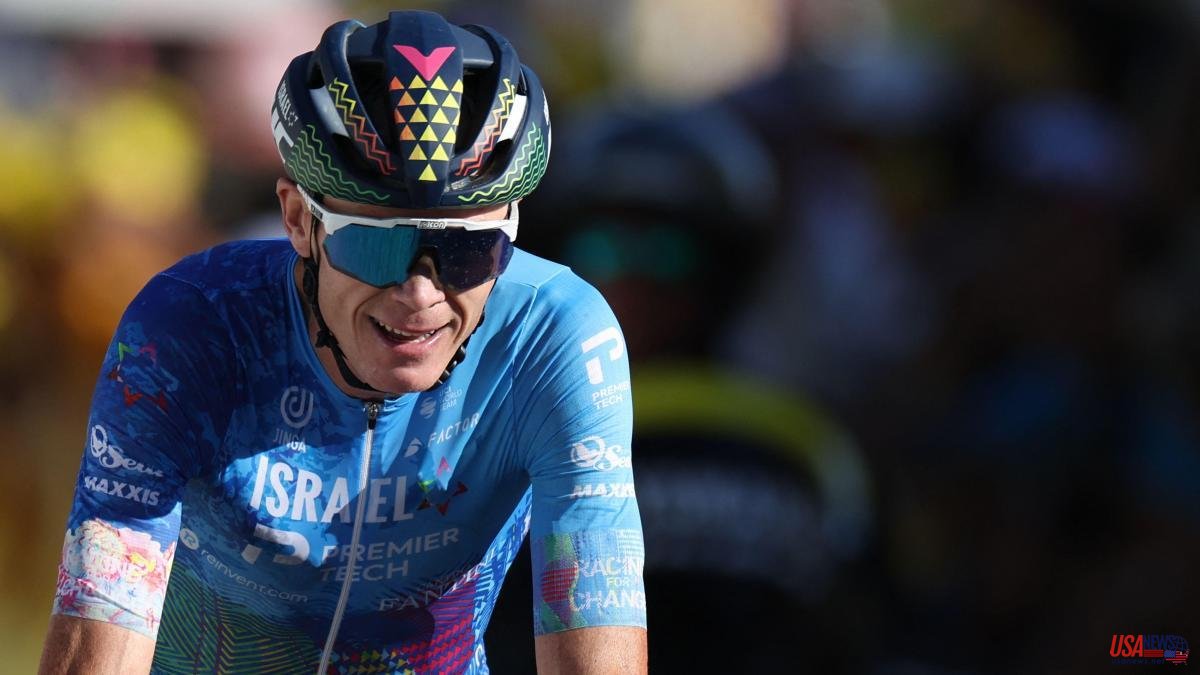 The balance of the double alpine day, first with the spectacular finale in the Granon and then with the three non-category chained that culminated in the Alpe d'Huez, leaves a tremendous change in the 2022 Tour de France. Tadej Pogacar is no longer the leader, he is no longer the number one favorite. The Jumbo en bloc and especially the level exhibited by Jonas Vingegaard have caused a change of scenery that heralds new emotions. There are nine stages ahead (eight if we discount the inconsequential Champs Elysées) in which the double Slovenian champion of the UAE Emirates has only one objective: to attack.

On the attack in the Granon and then impeccable in the Alpe d'Huez. He endured Pogacar's changes of pace and also didn't make the mistake of trying to reply, he didn't need it. He has the Tour in his hands and his pulse did not shake in one of the most complicated stages that he had on the horizon. Consolidation is a challenge overcome.

He exceeded his defense on the Granon and had no chance on the Alpe d'Huez. The shortcomings of his team are increasingly evident, despite the efforts of Majka and Soler. He has to start cutting seconds everywhere and the first big chance has already passed him by. Stripped of the invincibility cloak.

In the Granon he received a very hard moral and qualifying blow, his dreams of reaching the podium vanished. Recovered in the Alpe d'Huez, and that is a sign of his quality and obstinacy, he now has to try to climb positions. It will not be easy for him even to repeat positions like the fifth and sixth of the two previous years.

The capacity for suffering, persistence, correction and dedication of a 37-year-old champion, far from the capacities that led him to win the Tour four times, can only raise applause and admiration. In 2018 he was booed at the Alpe d'Huez, yesterday he was unanimously praised for his esteem and respect for cycling.