After traveling up to 5,000 kilometers, braving dangers, to reach the southern border of the United States, then, once they cross, they are "imprisoned" in buses and have to travel another 3,000 kilometers to reach the East Coast, where they have no friends or relatives. 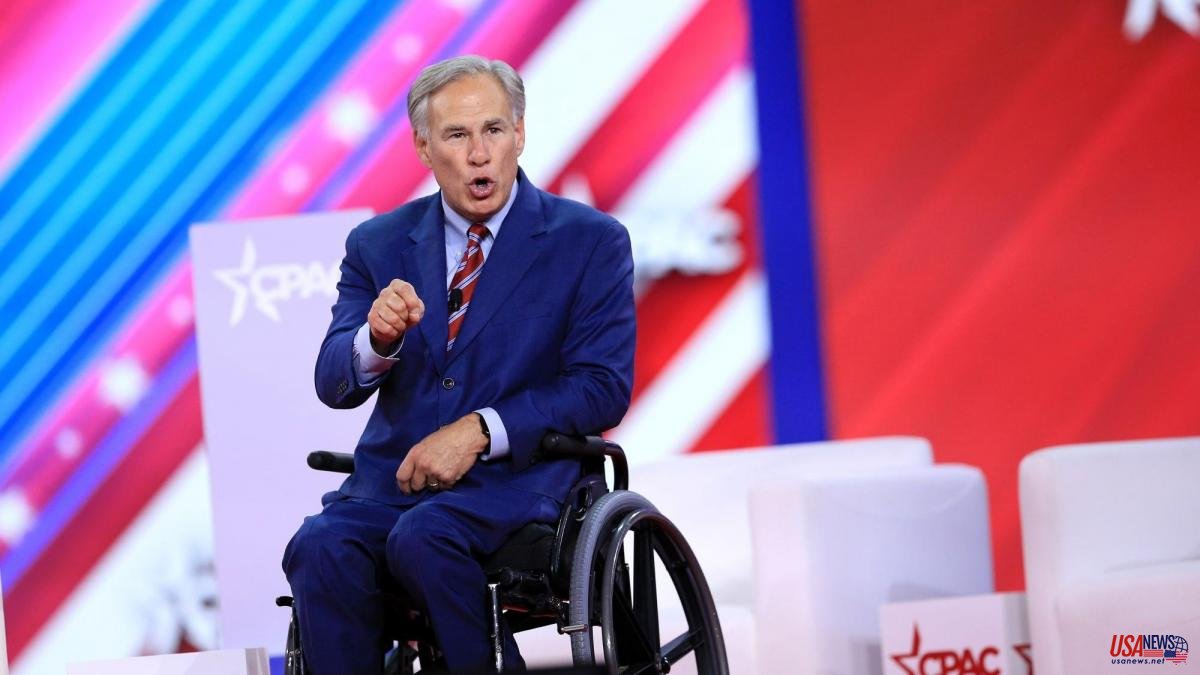 After traveling up to 5,000 kilometers, braving dangers, to reach the southern border of the United States, then, once they cross, they are "imprisoned" in buses and have to travel another 3,000 kilometers to reach the East Coast, where they have no friends or relatives.

Most were only looking for an opportunity to achieve a better life, after suffering violence, poverty or displacement due to the effect of climate change. But undocumented immigrants have become political currency for the Republican governors of Arizona, Doug Ducey, and Texas, Greg Abbott (especially this one).

They have set to work to attack the policy of President Joe Biden and their weapon is to send these people to Washington and New York, without considering what may happen to them and totally disregarding their will.

Although until now they denied it, Abbott openly acknowledged this tactic, which has led to the arrival of some 6,000 undocumented immigrants in the federal capital, while in the Big Apple it is estimated that 4,000 asylum seekers have entered the shelter system for the homeless since May.

Abbott is the focus of criticism from the mayor of New York, Eric Adams.

"What the governor is doing is horrible," Adams stressed last Sunday at the bus station where he went to receive one of these vehicles and welcome the 14 forced travelers, which caused the number to rise above 70 since Friday.

"Some of the families wanted to go to other places and they have not been allowed, they have been forced to get on the bus," the mayor denounced. “Our goal is to immediately address their needs and give them the assistance they need,” he said.

The mayor of Washington, Muriel Bowser, asked the Pentagon last Friday to deploy the National Guard to help deal with this situation. The Department of Defense denied the request. The military authorities indicated that the preparation of the troops would be affected if they diverted to collaborate in the reception of immigrants.

Adams, a moderate sector Democrat, has also asked the government for help, from which he demands more effort. Karine Jean-Pierre, spokeswoman for the White House, replied yesterday that the FEMA (federal emergency agency) is already providing assistance. "This falls on Governor Abbott, this is what he is doing," she added.

Despite denying the information about the buses for weeks, the Texan president openly acknowledged his tactic in a statement.

"In addition to Washington, New York is the ideal destination for these immigrants, who can receive the abundance of services and housing that Mayor Eric Adams has boasted about as a sanctuary city," Abbott said. "I hope he keeps his promise to welcome all immigrants with open arms so our overwhelmed and overwhelmed border towns can find relief," he insisted.

“It is unimaginable what the governor has done when you think about this country, a country that is always open to those fleeing persecution,” Adams replied. "We will always welcome them," he added, "and if this governor doesn't do this in Texas, we're going to be here to serve those families."