Tesla collapses on the stock market after disappointing with its sales

Tesla, the electric vehicle maker created by Elon Musk, collapsed on Wall Street on Tuesday after learning that the company has missed its sales target. 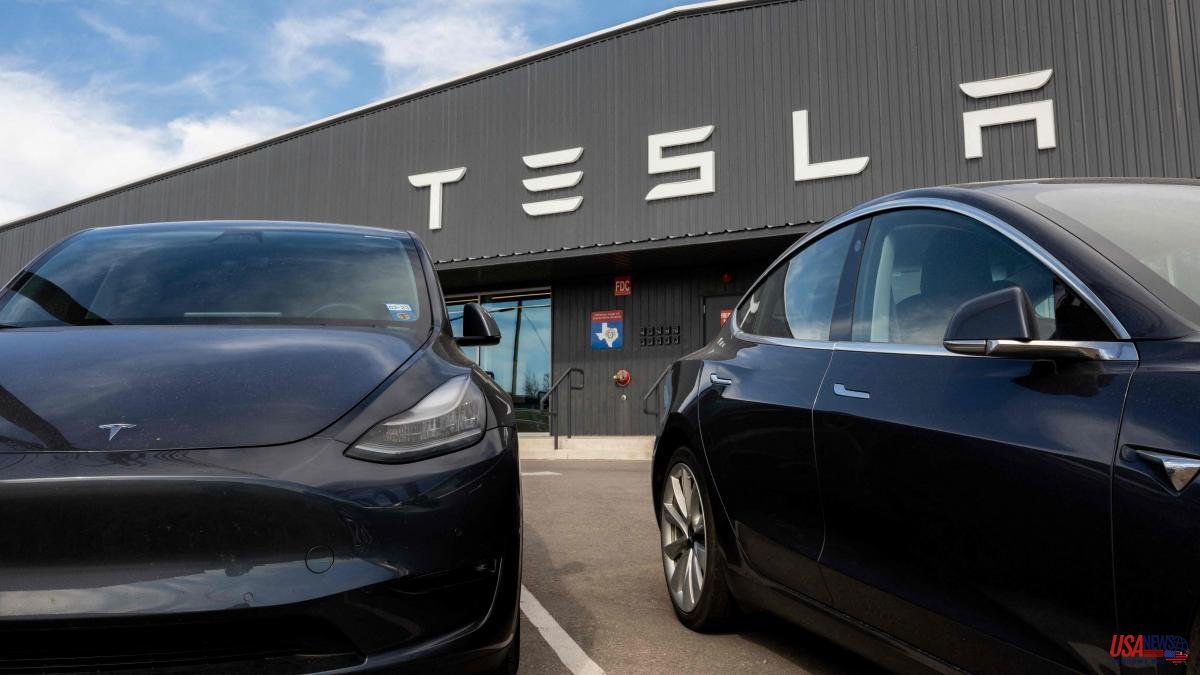 Tesla, the electric vehicle maker created by Elon Musk, collapsed on Wall Street on Tuesday after learning that the company has missed its sales target. In the middle of the session, the drop in the shares was close to 15%, which was finally 12.2%.

The company continues like this with the collapse of 2022, when its shares suffered the worst exercise in its history with a spectacular decrease of 65%.

Tesla announced on Monday that in 2022 it delivered more than 1.31 million units, which represents an increase of 40% compared to the previous year, when it reported 936,000 deliveries. The company broke a record for deliveries – the closest figure to sales, which it does not disclose – and in the last quarter of the year it delivered more than 405,000 vehicles, according to a statement.

However, deliveries in the last quarter were worse than expected by analysts, who were projecting between 409,000 and 433,000, according to analysis firm FactSet.

The great collapse occurred especially since its owner, Elon Musk, decided to take over the social network Twitter: since then Tesla's shares have dropped 45%. In the last month alone, the company's value has been cut by nearly $220 billion, the equivalent of Toyota's market capitalization.