“Terror in the hypermarket. 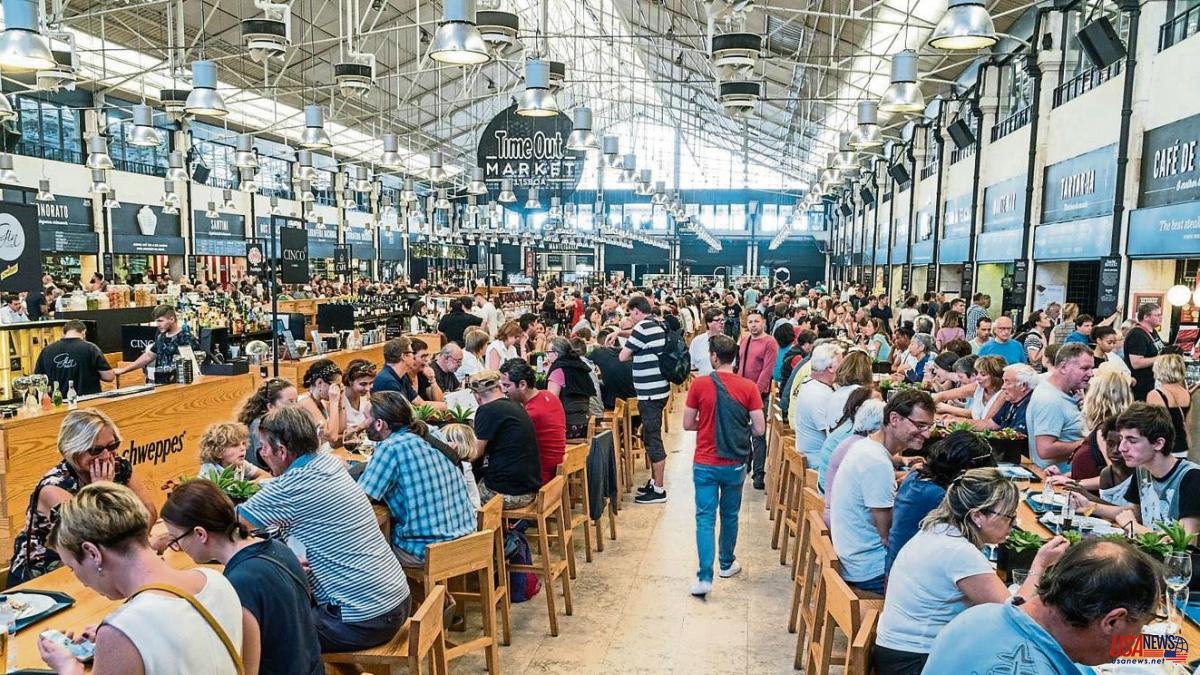 “Terror in the hypermarket. Grocery horror. My girl has disappeared”, sang Alaska and the Pegamoids. For the next few months, a Portuguese version is announced in real format, about the panic in the butcher shop because the ability to acquire products for many consumers may be drastically reduced or even disappear. The Portuguese Association of Meat Manufacturers (APIC) announces a price increase between 15% and 20% in the coming months.

“With this rise that unfortunately we are facing, it is not about compensating for the losses we are having, because then it would have to be much higher. It will only serve to ensure that the majority of companies remain open and there is not a massive closure, ”says Graça Mariano, director of this industrial association.

The APIC brings together 93 industries, which have just over 6,400 direct jobs, to which indirect ones should be added. According to the association, the companies as a whole are valued at 1.8 billion.

"And we are a sector that settles population in the interior, because our industries are scattered throughout the territory" says Graça Mariano. Thus, it affects a debate that has existed for many years on the Portuguese scene, perhaps more so than on the Spanish scene, but which could be called the “empty Portugal” due to mimicry. It is about the extensive territory, in the east of the country, next to Spain, especially in the north, which suffers from rampant depopulation, such as that of the Ourense-Zamora-Bragança axis.

This appeal to an issue as sensitive as the unstoppable displacement of the population towards coastal Portugal seems to be one of the arguments in view of a possible negotiation with the Government to avoid a rise as drastic as the one announced by businessmen.

But its spokesperson, Graça Mariano, denies it and assures that the situation is dramatic, especially due to the price of energy, since there are businessmen whose bills have multiplied up to five times, in a sector of high consumption due to production needs.

The upward spiral of costs had already begun before the war in Ukraine, as a result of the growth of inflation and affected cereals and feed, for example, so that it became increasingly onerous to finance the cycle of the animal until it reached to slaughter and subsequent processing. “The packaging products also went up... Everything. It is a chain, because we are all affected by rising energy costs. And it is going to accelerate when the transport companies increase their prices”, he points out. Mariano complains that there were providers who suddenly increased their rates, without warning, creating chaos.

Entrepreneurs maintain that according to available data there has already been a decrease in turnover of 1% of meat products. And they assume that with the radical increase in prices that they announce, the decrease in sales will accelerate, but that in the current situation they have no other choice.

According to Graça Mariano, Spanish companies in the sector receive more and better government support, starting with aid to cope with the increase in energy. “In Portugal they offer us a line of credit. What for, to get more indebted?” he asks, while praising the Spanish public work to open markets in countries like China, the Philippines and Singapore. He demands similar commercial actions from the Lisbon Government, a reduction in corporate tax and the creation of a special regime for companies with high energy consumption, as is his case.

Portuguese supermarkets are often conspicuous to Spanish observers. It depends on the product, but in general the feeling is that prices are a little lower in a country with lower income, very unequal and lower wages. Now with meat it can be worse.