The third vice president and minister for the Ecological Transition, Teresa Ribera, confirmed this Friday that the Government is working on the implementation of imminent measures so that the gas boilers of the neighboring communities can lower the cost of their energy consumption before the arrival of the cold. 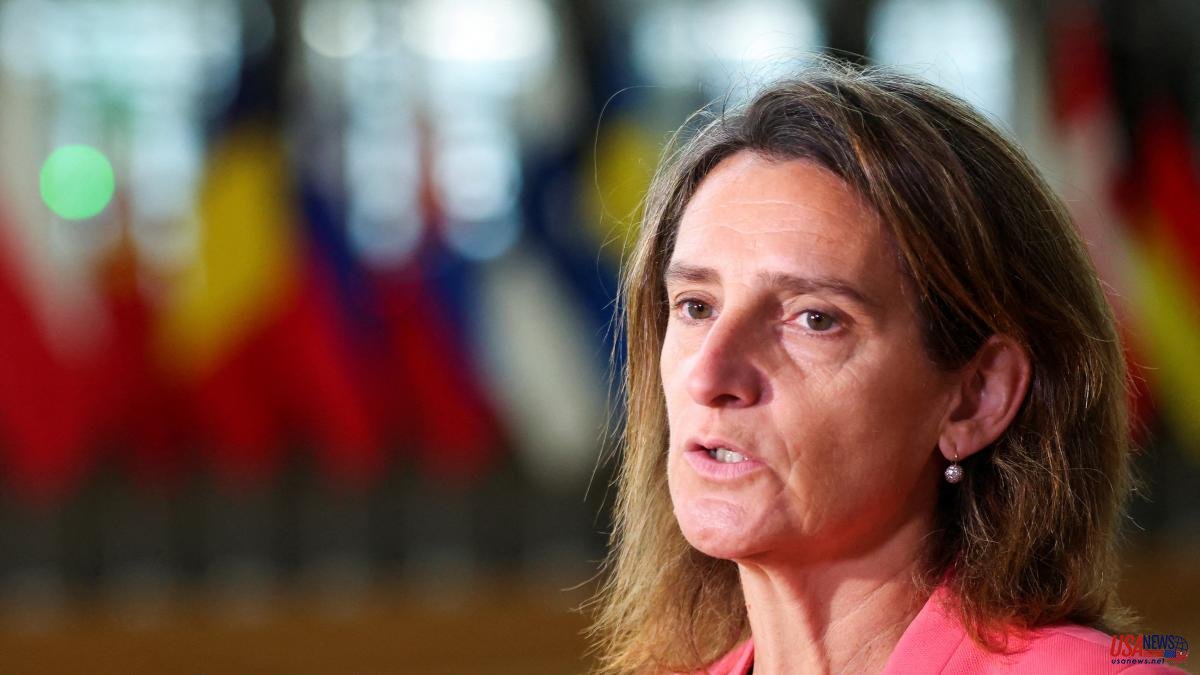 The third vice president and minister for the Ecological Transition, Teresa Ribera, confirmed this Friday that the Government is working on the implementation of imminent measures so that the gas boilers of the neighboring communities can lower the cost of their energy consumption before the arrival of the cold

During an interview on Radio Nacional de España, Ribera explained that the communities cannot take advantage of the regulated gas tariffs, which now have a 5% increase cap, because the volume of gas consumed exceeds the limits set in that regulation. "The boilers of the communities of owners contract a much larger volume, therefore, they cannot access that rate", she explained.

Ribera has assured that work is being done on a "system to contain the increase" in gas prices that affect this type of community installations in Spain, where it is estimated that there are around 900,000, according to figures handled by the minister.

On the other hand, Ribera has celebrated the Brussels initiative to modify the electricity market, "just as Spain has been claiming for more than a year". At the same time, he has criticized the cap of 180 euros per MWh as a border to tax the extraordinary profits of energies because, as he has pointed out, "that amount is well above the real cost of inframarginal energies and energy auctions throughout Europe ”.

The ceiling is very far from the 67 euros that Spain set a little less than a year ago. A limit that, as confirmed by the minister, "Europe has confirmed that Spain will be able to continue applying".

Regarding the tax on extraordinary income of energy companies that Europe has raised, Ribera considers that it does not clash with the Spanish since both have the same objective: that the large energy companies contribute to mitigating the impact of the price increase. "How it is formulated in each country will depend on its fiscal framework, but its development is very complex from a technical point of view," the minister warned on RNE.

At the moment both are in definition and in Spain "some small adjustment will have to be made" because the complex thing is to define what amounts are identified to calculate the extraordinary benefits obtained by the excessive increase in gas prices.

Likewise, he announced that the extension of the cap on gas to the cogeneration industry will be taken "immediately" to the Council of Ministers, together with the reduction of VAT on gas.