In Barcelona, ​​at the end of the 1990s, when the boom in poetry recitals began, from time to time a figure appeared that was not known to laymen, but at the same time was often distinguished. 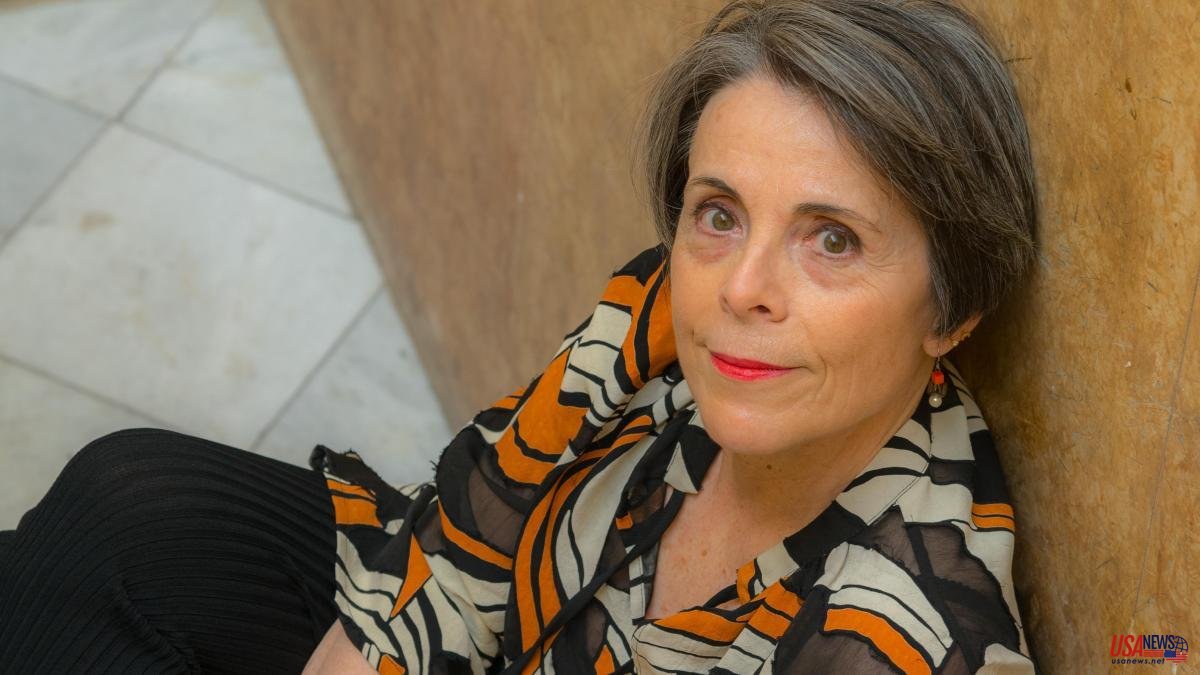 In Barcelona, ​​at the end of the 1990s, when the boom in poetry recitals began, from time to time a figure appeared that was not known to laymen, but at the same time was often distinguished. One day Eduard Escoffet –one of its main instigators, with one foot in the underground– was asked who he was: “He is Guillem Viladot, one of the first visual poets”. The name was familiar and, certainly, poetry was perhaps in certain circles his most available work at the time, collected both in single volumes and in the complete work that Columna had published in four volumes (Pagès Editors would later take over the fifth), but his novels were not so present.

In any case, the centenary of Guillem Viladot (Agramunt, 1922-Barcelona, ​​1999) gives the opportunity to present his work as a set with initiatives such as the exhibition of the Espai Volart of the Fundació Vila Casas, the epistolary with Josep Vallverdú (Pagès) , the reissue of works –Memòria de Riella, Pagès– or even unpublished rescues such as the Somni d'un apotecari d'estiu (Comanegra), with a prologue by Joan Todó. And also, of course, with the appearance of a biography: El silenci de l’angle. Guillem Viladot or the defeat for the self (Fonoll), by Teresa Ibars.

In the book, Ibars –in addition to being a writer, head of the Lleida Provincial Council archives– draws a very personal portrait of Viladot, in which the trajectory of the writer from Agramunt is mixed with his own and serves to portray an alternative Lleida , even with characters that appear tangential in his work like the punk El Ruso –or non-existent, like the transsexual Cleo–, which allow the reader to immerse himself in the world of the writer.

Ibars justifies that in the book he does not stop so much to talk about his poetry books because it seemed to him that "in Viladot's novels he explains himself more", but at the same time "basically he is always a poet and uses poetic techniques in all his work, and he mixes it all up by alternating different languages ​​and forms in an indiscipline that is very characteristic”.

For her, who for years has traveled to the Fundació Guillem Viladot-Lo Pardal -in itself a great poetic installation- in Agramunt to put order in the archive, "the fact of being peripheral on purpose, indiscipline and causing a certain discomfort as a character” are factors that perhaps blurred his work once he passed away. But that is changing, first with the entry into Lo Pardal of Pau Minguet as director in 2018 and now with the celebration of the centenary, "although the Generalitat has not decreed it official, but in Agramunt, in Lleida and in many places in the country is celebrating a lot: it is the Viladot implosion”.

Furthermore, El silencio de l'angle is not the hagiography that some would have expected, since it does not avoid obscure points, because Viladot began collaborating without problems in local Francoist media, such as Ciudad magazine, a fact that Ibars justifies by his need of writing and being listened to, and shows his evolution when he first went to the more progressive Labor, where an article on Rafael Alberti, then unmentionable, made him fall under censorship and he was prohibited from publishing in Lleida. Progressively it is seen how that pharmacist by family tradition – a job that allowed him to create without thinking of reaching the end of the month – takes increasingly experimental and daring positions, and the author enters the interpretation of her novels as a reflection of her life, while also bringing to the table the intellectual relations he had with artists such as Leandre Cristòfol or writers such as Joan Sales. A whole world of human relationships that reveals an intimate and global Viladot.

Ibars even allows himself, in the end, to publish some of his stories written about and during the pandemic with styles inspired by the writer, some Viladotian Distopias that also add to and complete the portrait.