Tension in the Belgium dressing room before the match against Croatia

Belgium reached the World Cup in Qatar after achieving third place in the 2018 World Cup in Russia, and always occupying the noble positions of the FIFA ranking. 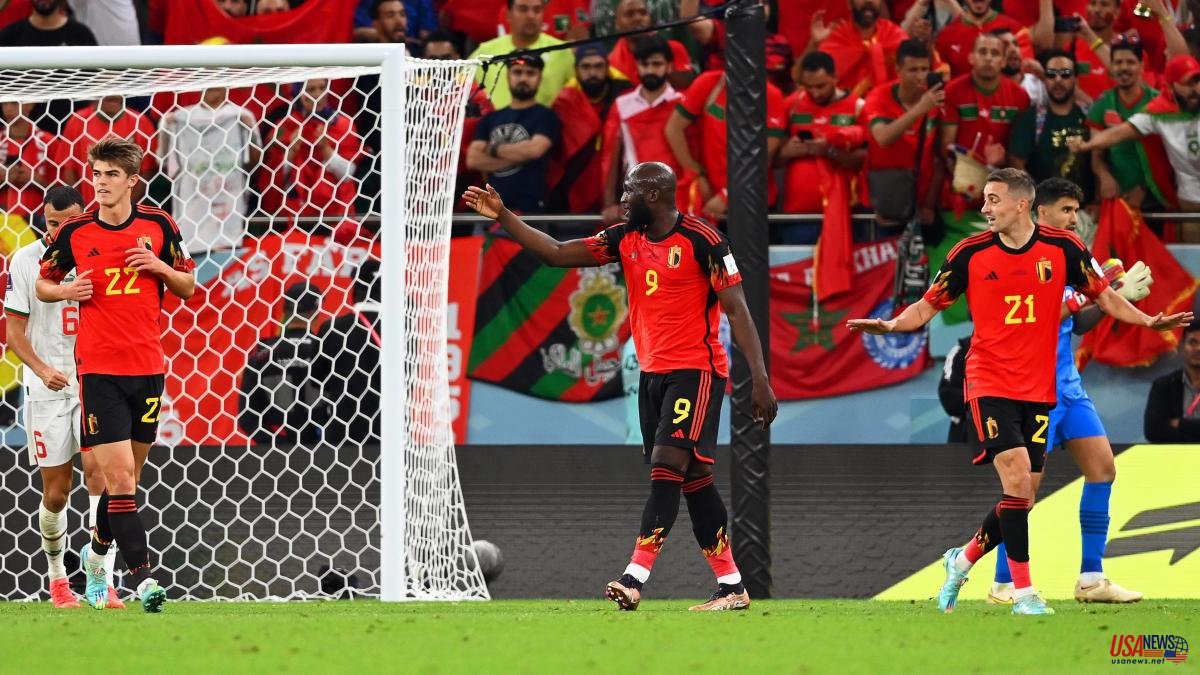 Belgium reached the World Cup in Qatar after achieving third place in the 2018 World Cup in Russia, and always occupying the noble positions of the FIFA ranking. However, Roberto Martínez's men have left a lot to be desired so far and this Thursday they face Croatia in search of a ticket to the round of 16. In addition to the scarce game that the Belgians have offered, with a victory by the minimum against Canada, the division is palpable in the locker room after the statements of some players.

In an interview with The Guradian newspaper, one of the Red Devils' key players, Kevin De Bruyne, made some controversial statements about whether Belgium could win the World Cup. "There is no chance, we are too old. I think our chance was 2018. We have a good team, but we are getting old. We lost too many key players," he said. The reactions were immediate, and after the defeat against Morocco, Jan Vertonghen indirectly referred to the words of his teammate: "I suppose we attacked badly because we are also too old up front."

Given the obvious tension in the Belgian dressing room, the two captains of the team, Thibaut Courtois and Eden Hazard, appeared at a press conference to calm the waters and convey a message of calm. "Everything that is said has been exaggerated. We have had a meeting and we have talked about many issues. We have two days to prepare for the next game and try to win," said the goalkeeper.

Hazard, for his part, made reference to the statements of his teammate De Bruyne: "I have spoken with him about what he said, but he said it more as a joke. He has full confidence in the group, otherwise he would not be here", he commented . In addition, he also spoke about the team's anger after losing against the African team. "It's normal that in the locker room we were angry because we had lost, but nothing more outside of that. That's why we have to be more united and win it on the field," he concluded.

Belgium faces Croatia this Thursday in a decisive match if they want to stay alive in this World Cup in Qatar. To ensure qualification for the round of 16, Roberto Martínez's men must beat the runner-up in the world. In the event of a tie, they would need Canada to achieve a lopsided result against Morocco to surpass the Africans on goal difference. A defeat automatically leaves them out of the competition.