Tax experts have branded this Monday as unconstitutional the new temporary tax that the Government intends to impose on banks, and that tomorrow is debated in Congress. 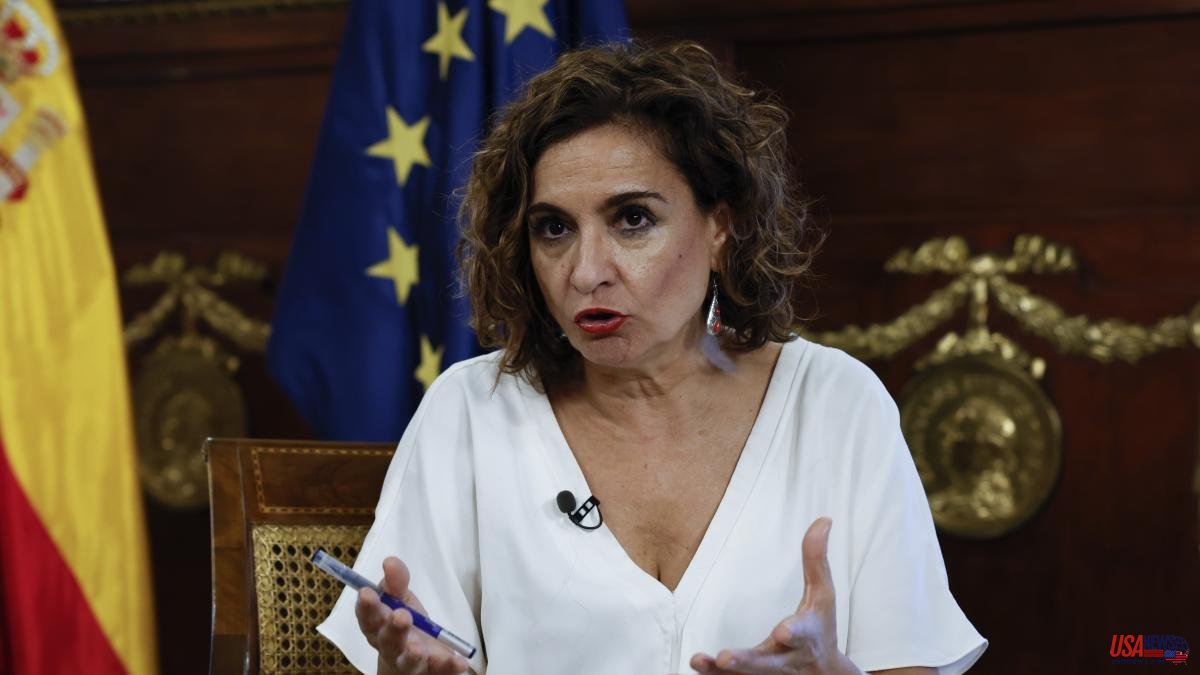 Tax experts have branded this Monday as unconstitutional the new temporary tax that the Government intends to impose on banks, and that tomorrow is debated in Congress. A report by the Institute of Economic Financial Studies, prepared by prestigious professors and led by Juan Martín Queralt, professor of financial and tax law at the University of Valencia, considers that "the principle of legal certainty of article 9.3 of the Constitution is violated due to its retroactivity".

Queralt explained that although it has been defined as "a non-tax public benefit, the temporary levy on banks is actually a tax."

In addition, he has emphasized that "it alters the financing regime of the Autonomous Communities", since they do not participate in the collection of taxes against the provisions of articles 156 and 157 of the Constitution. Queralt has made it clear that "Catalonia, subject to the common tax system, will not stand still against other communities, such as the Basque Country or Navarra, which have an agreement."

Another of the authors, Álvaro Rodríguez Bereijo, professor of financial and tax law at the Autonomous University of Madrid, considers that the Government "undermines constitutional principles, since it is going to be processed as a bill and not as a bill, which that would have made it possible to prepare a regulatory impact report and an opinion of the Council of State, which the current procedure is intended to avoid".

And entering the configuration of the new tax, the tax experts have ruled that prohibiting it directly or indirectly passing it on to bank clients supposes "a limit to the freedom of enterprise, contrary to article 38 of the Constitution".

In addition, the rate of 4.8% that is intended to be imposed on banks with profits above 800 million, taking into account net income and net commissions, that is, it is intended to tax sales, is not very correct, since For example, operating expenses are not taken into account. In this sense, small entities and foreign banks operating in Spain are left out. Hence, prosecutors have denounced that, in addition to foreign financial entities, fintech or large technology companies are also left out, when sometimes they are dedicated to the same banking business.

At the same time, they have explained that it will cause "double taxation", since banks already pay corporate tax.

In terms of figures, the IEE calculates that the taxes could contract economic activity by almost 5,000 million, four tenths of GDP in 2021, and cause the destruction of 72,000 jobs in the sector.

Regarding the roadmap for banks to appeal this measure, the experts consider that the banks "have good legal studies" to appeal the measure in the coming months.