Suspense and madness: this is how an airplane commander announced that Argentina was world champion

Argentina was proclaimed world champion for the third time in its history in one of the most impressive finals in memory. 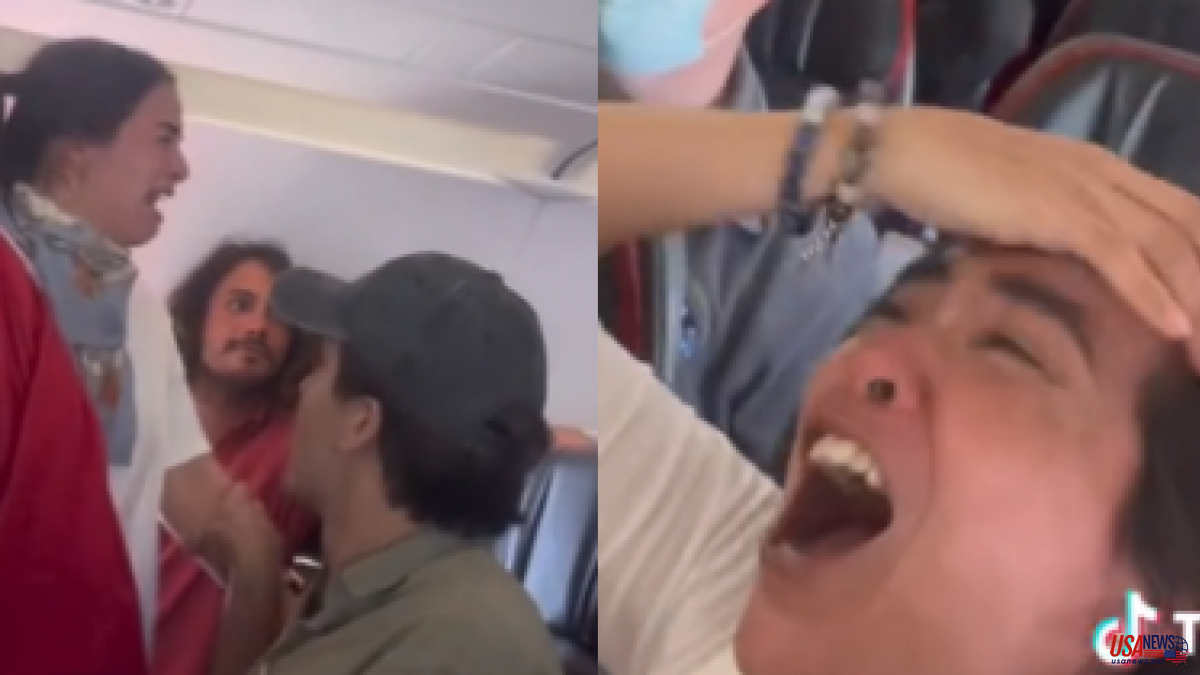 Argentina was proclaimed world champion for the third time in its history in one of the most impressive finals in memory. Lionel Messi won the World Cup in Qatar and thus completes a showcase that already includes all the trophies he could have.

The invisible fans. Social networks have been filled in the last hours with euphoric reactions from Argentine fans. However, there are many fans who could not watch the game for work or personal reasons. For example, those who were traveling by plane at the time of the final had to wait for the crew's announcement to find out what the outcome had been.

Moments of suspense. The ophthalmologist Marce Luiz has published a clip on her TikTok account of the moment in which several Argentine passengers find out that her country is world champion. The flight commander's announcement is priceless; his pauses and the suspense that he puts in the narrative caused the hasty tears of more than one.

roller coaster of emotions "They inform us that the match is over. The final result was France 3...", the captain begins by saying, causing several disconcerted faces among the passengers. However, when he certified that Argentina had emerged champion on penalties, he aroused the general madness of the people.

In numbers. In the clip you can see the celebrations and songs of the passengers from two different perspectives for just over three minutes. The video has been a complete success on the social network, with more than 2.3 million views in a few hours, in addition to more than 380,000 'likes' and 1,300 comments.

Top comments. "These people are 10 years older than those of us who watched the game," comments a user, recalling the script changes for the match. "They didn't see the World Cup, but the pilot had to add some suspense to them too," replies another in the same vein.

"When he says 'France 3' they almost all faint hahaha," says a third. "I suffered while the captain said it as if he did not know the end," a last tiktoker expresses his solidarity.