Myles Sanderson, the alleged perpetrator of the murder of 10 people on an indigenous reservation in Canada, was captured by authorities, the Canadian Mounted Police reported in the early hours of Thursday. 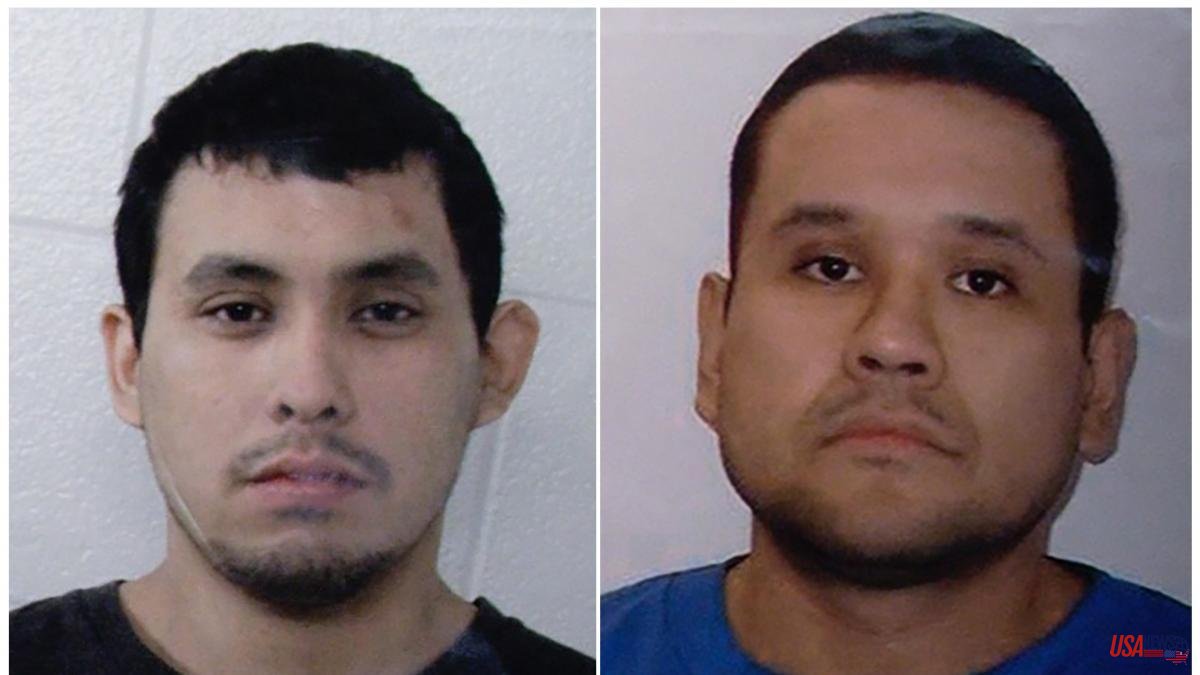 Myles Sanderson, the alleged perpetrator of the murder of 10 people on an indigenous reservation in Canada, was captured by authorities, the Canadian Mounted Police reported in the early hours of Thursday. Later, the same police sources confirmed the death from self-inflicted injuries.

The arrest came shortly after police announced that a suspicious person, armed with a knife, had stolen a car in a small rural town in the northwest of the country.

The alleged murderer was arrested near the town of Rosthern, in the province of Saskatchewan, just 130 kilometers from the James Smith Cree Nation Indian reservation where 10 people were killed and 18 others were injured on September 4.

Myles Sanderson, 32, and his brother, Damien Sanderson, 31, were the only suspects in the multiple stabbing that has shocked Canada.

Damien Sanderson's body was found Monday at the James Smith Cree Nation. Police are investigating if he was killed by his brother.

In recent days, Canadian authorities had declared that Myles Sanderson could be hiding in the city of Regina, some 320 kilometers south of the indigenous reservation.

The Police, who today released the identities of the 10 deceased, have indicated that some of the victims were deliberately attacked.

The fugitive's arrest comes shortly after Myles Sanderson's parents publicly called for their son to turn himself in.