Supporting actor Philip Baker Hall, one of the most recognized in Hollywood, dies

Philip Baker Hall, considered one of the most recognized supporting actors in the American film industry, has died at the age of 90 at his home in the city of Glendale, Los Angeles County. 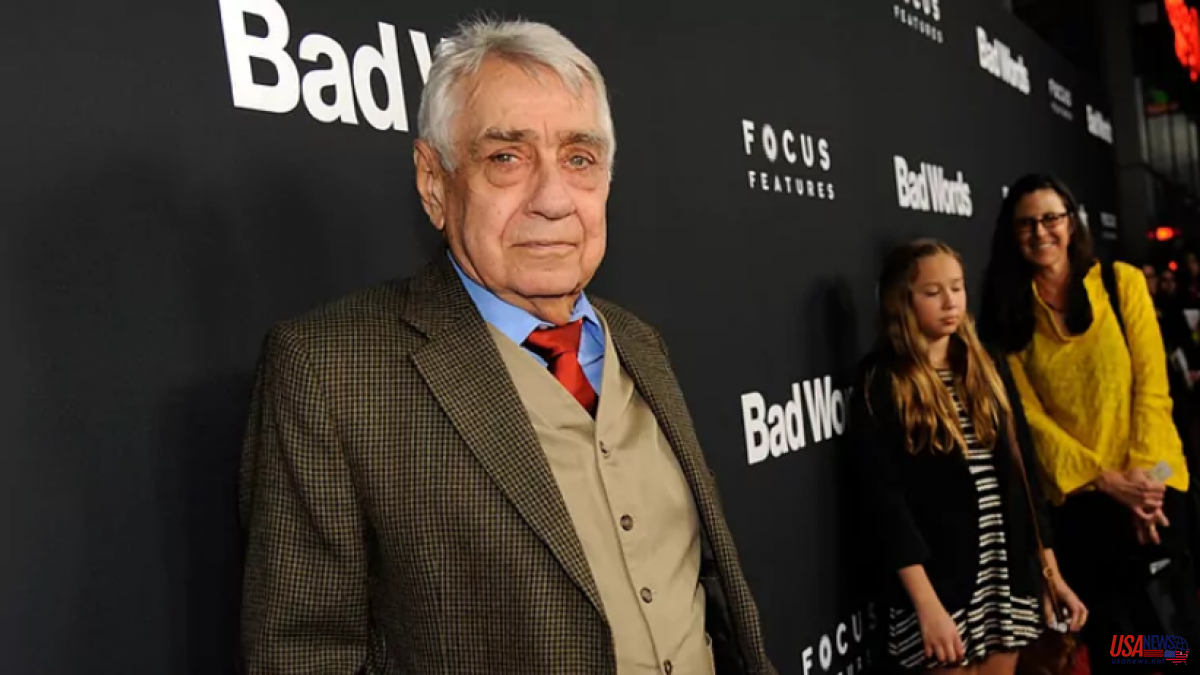 Philip Baker Hall, considered one of the most recognized supporting actors in the American film industry, has died at the age of 90 at his home in the city of Glendale, Los Angeles County.

This has been advanced by the specialized media in Hollywood, which have paid tribute to the interpreter and his half-century career.

But it was in the acclaimed film Magnolia (1999), also the work of Thomas Anderson, with which he would make the leap to fame in the Hollywood industry thanks to his role as the host of a game show for children with cancer called Jimmy Gator.

Another project with which Baker Hall (Toledo, Ohio, 1931) achieved notable popularity was his portrayal of former US President Richard Nixon in the play Secret Honor (1983), which would later be made into a film by director Robert Altman, also with Hall Baker as lead.

As for television, he has more than a hundred projects behind him that swell the career of this prolific supporting actor who captivated the followers of the sitcom Seinfeld playing Lieutenant Bookman in the episode The Library, back in 1991. In His legacy also highlights his contribution in the ninth and final season of the series Falcon Crest (1989) and, more recently, in the series Modern Family (2009) or Bojack Horseman (2014).

In recent decades he was present in The Zodiac (2005) and Zodiac (2007), both productions based on the serial killer of the same name that terrified the US in the late sixties. Argo (2012) and The Last World (2017) put the finishing touch to the list of most recognized films in which the actor recently participated. On television, the Messiah series (2020) was the last major project to which he was linked.