A temporary ammunition depot of the Russian Army exploded today in the Crimean peninsula due to a fire, the Russian Defense Ministry reported. 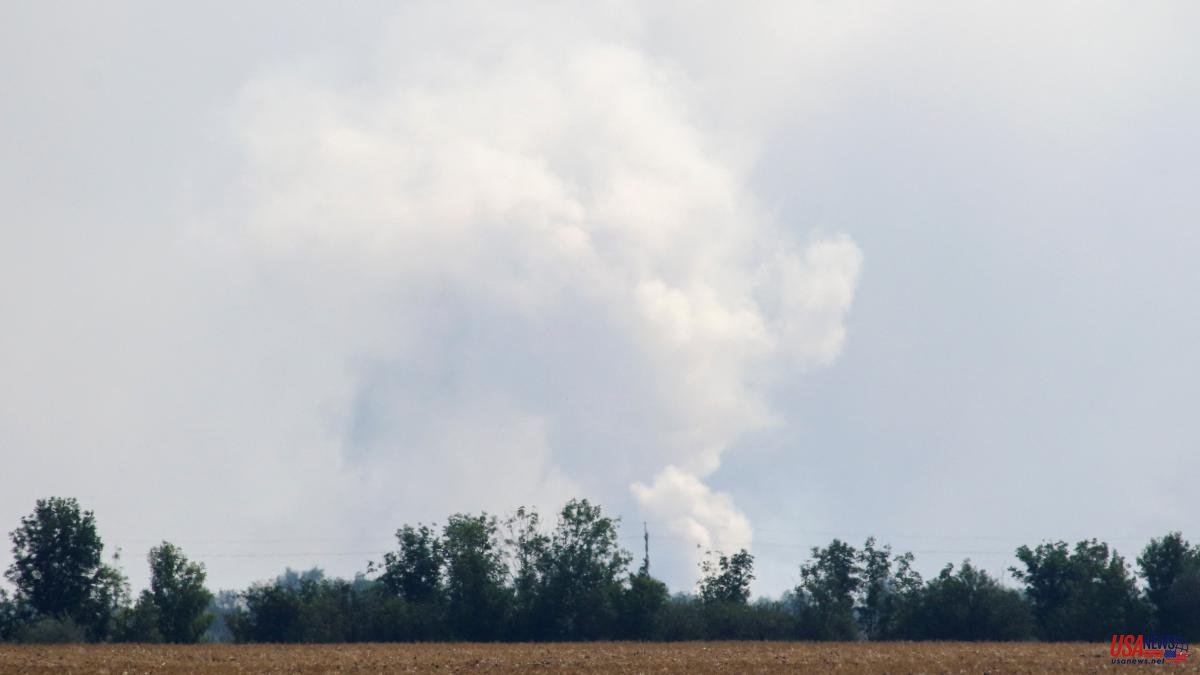 A temporary ammunition depot of the Russian Army exploded today in the Crimean peninsula due to a fire, the Russian Defense Ministry reported.

According to a Defense statement, the fire that caused the explosion and whose causes are unknown occurred at 06:15 local time (03:15 GMT) in a military unit located next to the town of Maiskoe.

Ministerial sources also explained that another military warehouse near the city of Dzhankoi in northern Crimea had been damaged by sabotage, according to information provided by the Russian state news agency RIA.

The state news agency TASS also quoted the Defense Ministry as saying that civilian infrastructure, including an electricity supply station, had been damaged as a result of "sabotage". Ukraine has neither confirmed nor denied involvement in a series of recent explosions in Crimea, which Russia annexed in 2014.

At the moment, the authorities have not reported victims in the Maiskoe incident, which according to the local administration forced the evacuation of about 2,000 people from this town.

"I have left in the direction of Maiskoe (...). The causes of what happened are being investigated. I will inform as soon as we have data," the head of the Crimean administration, Sergei Aksionov, wrote on his Telegram channel.

The detonation of the ammunition depot comes a week after a series of explosions at a military airfield also on the Crimean peninsula, annexed by Russia in 2014.

Ukraine, which denied that it had attacked the airfield, indicated that these explosions destroyed a dozen Russian warplanes. Moscow, for its part, said the explosions at the airfield were due to an accidental fire.