NATO Secretary General Jens Stoltenberg warned that it is necessary to be prepared for the war in Ukraine to last possibly "years", he said in an interview with the Sunday edition of the German newspaper "Bild". 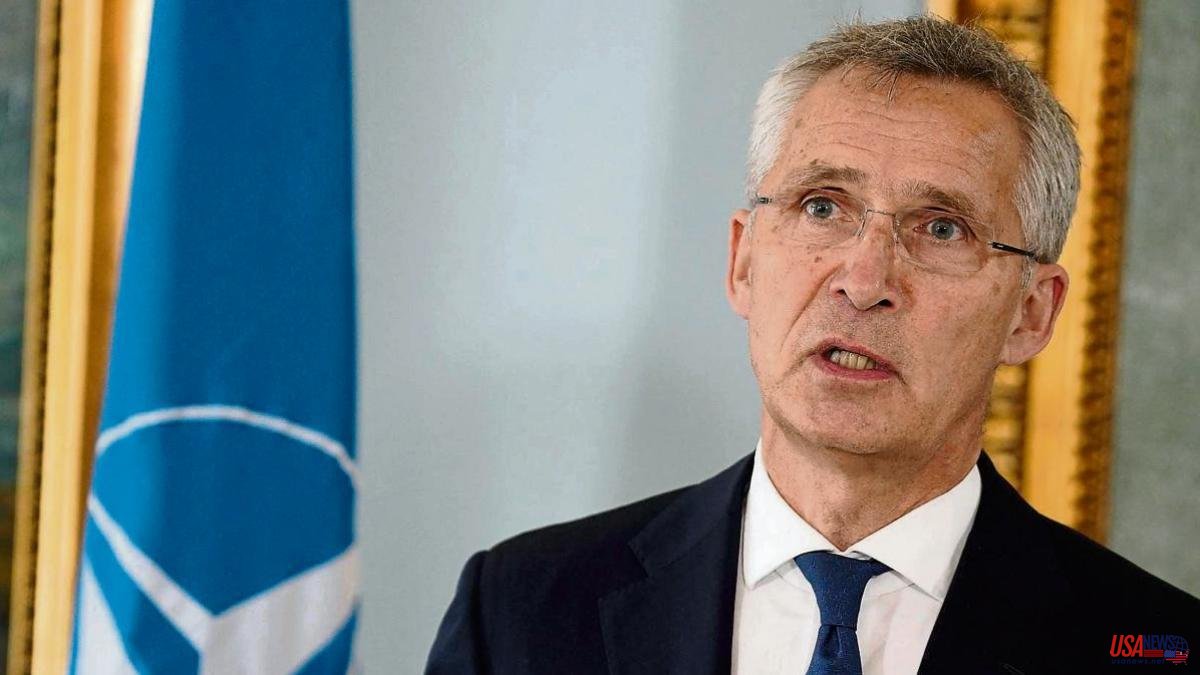 NATO Secretary General Jens Stoltenberg warned that it is necessary to be prepared for the war in Ukraine to last possibly "years", he said in an interview with the Sunday edition of the German newspaper "Bild".

Although the costs for Europe are high, he pointed out in reference to the rise in energy prices and military support for kyiv, it would be even more "expensive" to let Russia draw the lesson that it can continue along the same path, just as after the annexation of Crimea in 2014.

Stoltenberg admitted that the fight for the Donbass by Russia is taking on an increasingly "brutal" turn, but indicated that the Ukrainian soldiers fight with "courage" and that "with more modern weapons" the possibility that they can expel the enemy increases. also from the east of the country.

Still, he made it clear that the allies will not send their own soldiers to fight in the war to avoid becoming part of the conflict.

Asked about the possibility of a nuclear war, the NATO secretary general pointed out that the alliance has not detected a higher level of alert in this area of ​​the Russian armed forces, but described the Kremlin's "saber noise" as "dangerous". .

"Putin must know that a nuclear war cannot be won and must never break out," he stressed.

In reference to the new strategic document that will be adopted by the Atlantic alliance at the next summit in Madrid, Stoltenberg stressed that it will declare that Russia "is a threat to our security, peace and stability."

China will also figure in this new strategic declaration, since its rise "is a challenge to our interests, our values ​​and our security," said the NATO secretary general.

With regard to the accession of Sweden and Finland, he indicated that it would not only strengthen those two countries, but the alliance as a whole, but he was sympathetic to Turkey, which for the moment has vetoed the process.

Thus, he underlined the strategic importance of having Turkey as a partner in the alliance and asserted that "no NATO country has suffered so much from terrorism", referring to the action of the armed group Kurdistan Workers Party (PKK), classified as a terrorist in the European Union (EU).

"We take Turkey's objections seriously and do our best to make them go away," he said.

Sweden and Finland have traditionally granted asylum to Kurdish rights activists whom Turkey describes as terrorists and are reluctant to sell weapons to Ankara after it invaded northern Syria in 2018.