The far-right Steve Bannon, who was an adviser to former US President Donald Trump (2017-2021), is willing to testify before the committee investigating the assault on the Capitol on January 6, according to a letter to which media such as the chain have had access. 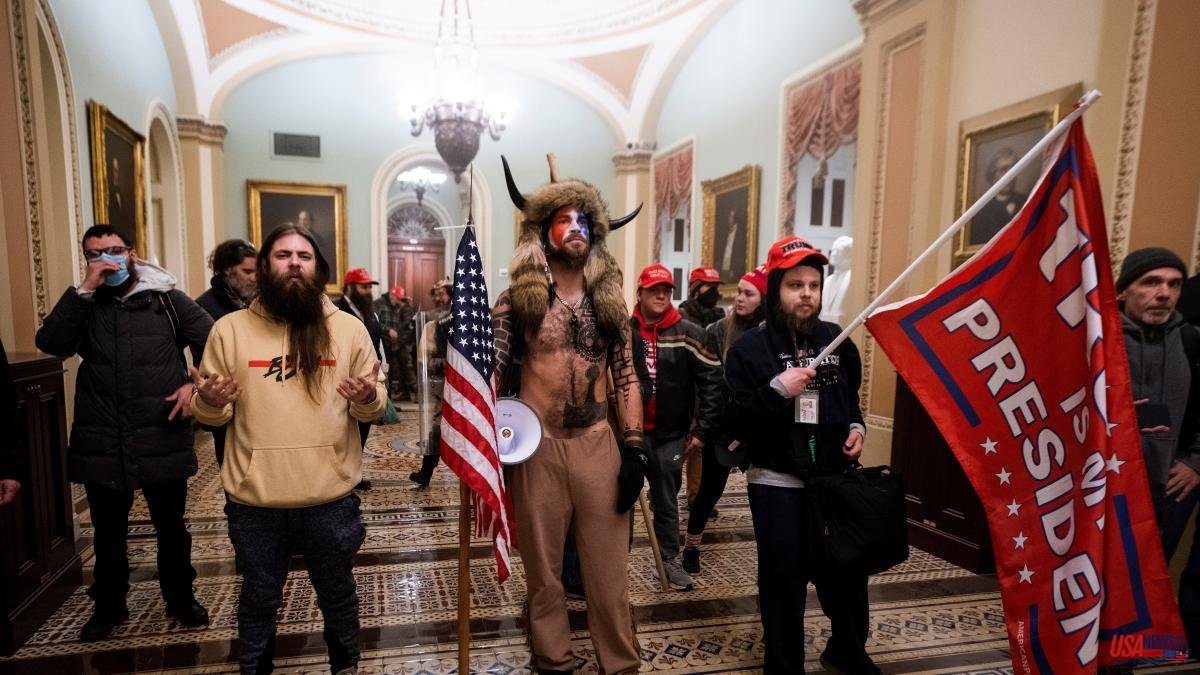 The far-right Steve Bannon, who was an adviser to former US President Donald Trump (2017-2021), is willing to testify before the committee investigating the assault on the Capitol on January 6, according to a letter to which media such as the chain have had access. CNN or The Washington Post.

Bannon faces a contempt trial, which will begin on July 18, for refusing to cooperate with the committee investigating the attack, which occurred in January of last year as Congress tried to certify Joe Biden's electoral victory.

The committee wanted Bannon to testify because they believe he has some prior knowledge about what was going to happen on January 6, when Congress was planning to certify the electoral victory of President Joe Biden and Trump had called a protest near the White House. .

In the letter to which the US network has had access, and which was sent on Saturday, the former adviser explains to the committee that he is willing to testify, and preferably in a public hearing.

Bannon's decision comes after Donald Trump confirmed in a letter that he will withdraw the "executive privilege" that, according to the former president, he invoked when Bannon was subpoenaed by the committee.

The committee already told Bannon's legal team last October that the former adviser was not covered by executive privilege since he did not hold any public office at the time of the Capitol assault.

Bannon's letter comes just days after Cassidy Hutchinson, an aide to then-Trump chief of staff Mark Meadows, provided more details about how aware the former president and his team were of the potential for violence on Jan. 6.

According to Hutchinson's account, Trump's personal attorney, Rudy Giuliani, assured her a few days before January 6 that it was going to be a "big" date, while her boss, Meadows, confessed to her that things could go "very badly." , very bad" on that day.

Days later, hundreds of his supporters stormed the headquarters of Congress while a joint session of the two chambers was held to ratify Biden's electoral victory. A total of five people died, including an agent who suffered a heart attack hours after the assault.