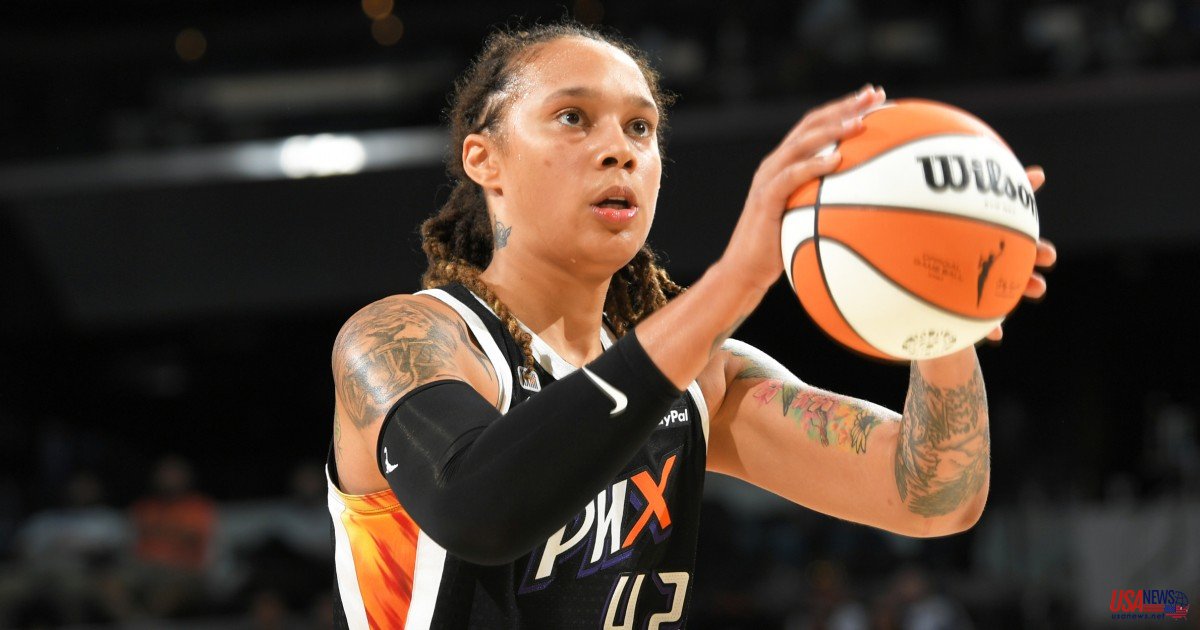 Griner was taken into custody on February 17th at an airport Russian after authorities discovered vape cartridges containing cannabis derivatives in her bag.

Monday's meeting was between officials from the State Department and members of Griner’s WNBA team to discuss Griner's detention.

Mercury star Diana Taurasi stated that there is much involved in getting her home safe and sound. She also released a statement from the Mercury. "We are here to do everything we can to amplify BG and keep her at the forefront. This is more important than any other basketball game or anything else in our lives. We want BG home as soon possible. It's our number one priority.

President Joe Biden's administration has stated previously that it is working to bring Griner, and another American, Paul Whelan, a Michigan corporate security executive, home from Russia.