Spotify spies on you: It's funny

Spotify spies on you too, but it's fun. 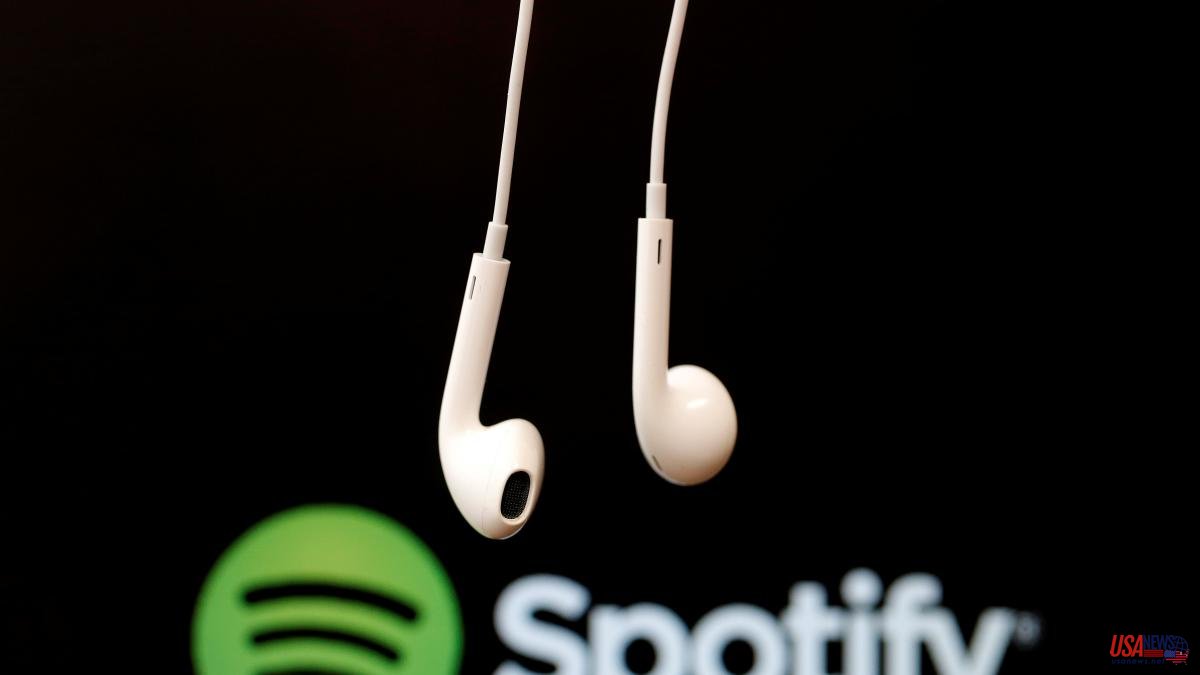 Spotify spies on you too, but it's fun. A few days ago, users of the platform received their wrapped, a summary prepared by the platform's algorithms that details everything you've heard in the year to paranormal levels. A summary that, at the end of autumn, becomes a huge free advertising campaign for Spotify; in 2021, 60 million users shared their wrapped on other networks. Because music –Spotify– has the gift of making you feel special, and your particular wrapped, everything that moved you and only you in such a combination or accompanied or discovered, even more so. It is your musical ID, or rather your passport. And the Spotify user is looking forward to making it public. Music also has that chemistry: the admirer of a band is eager for the rest of humans to discover it; if possible, thanks to his advice, that is, later.

I personally discovered my wrapped a few days ago, and I accepted with Franciscan faith that the song I listened to the most in 2022 (19 times) was The other side, by Public Service Broadcasting, and that the one I dedicated the most minutes to (386) was Caribou, As much as, if I made a list, neither the British band nor the Canadian singer would be among my thirty favorites. But it is possible (it is certain) that in 2022 I would listen to them a lot (it is seen that on March 13 I exceeded myself with The other side, a great song that, on the original recording, narrates the arrival of humanity on the Moon, Houston, Houston: do we have a problem?), maybe because it's on a list that I listen to while running and, now that I think about it, always in random mode. So I listened to them, yes, but Spotify chose them…Houston?

The streaming platform launched this service in 2015, but it took a few years to catch on. Until it was offered in animated colorful cards on which your data is superimposed. Your name, your hits, your emotions, your (alleged) moods. My moods? What will they know? Wrapped is "a particularly brilliant example of the fact that Spotify's business model is based on surveillance," Evan Greer, director of digital rights advocacy group Fight for the Future, told Wired magazine. “Spotify has done an incredible job of marketing surveillance as fun and getting people to not only engage in their own surveillance, but also celebrate, share, and brag about it.” Houston?

Just as Spotify offers infinite lists according to moods, times of the day, to do yoga, running or sex, the lists indicate on the contrary what the user may be doing or intend to do, in the same way as if someone listens 100 times El Pot Petitwe can intuit (and the algorithm) that there is a child in that account: juicy data for advertising marketing.

So far, no one has offered me a rocket.