Spider-Man in the Balkan War

With chickens running around the house - "they had to be killed the same day you fried them because there was no fridge" - Lana Bastašic (Zagreb, 1986) was a five-year-old girl living in Bosnia when the war broke out of the Balkans. 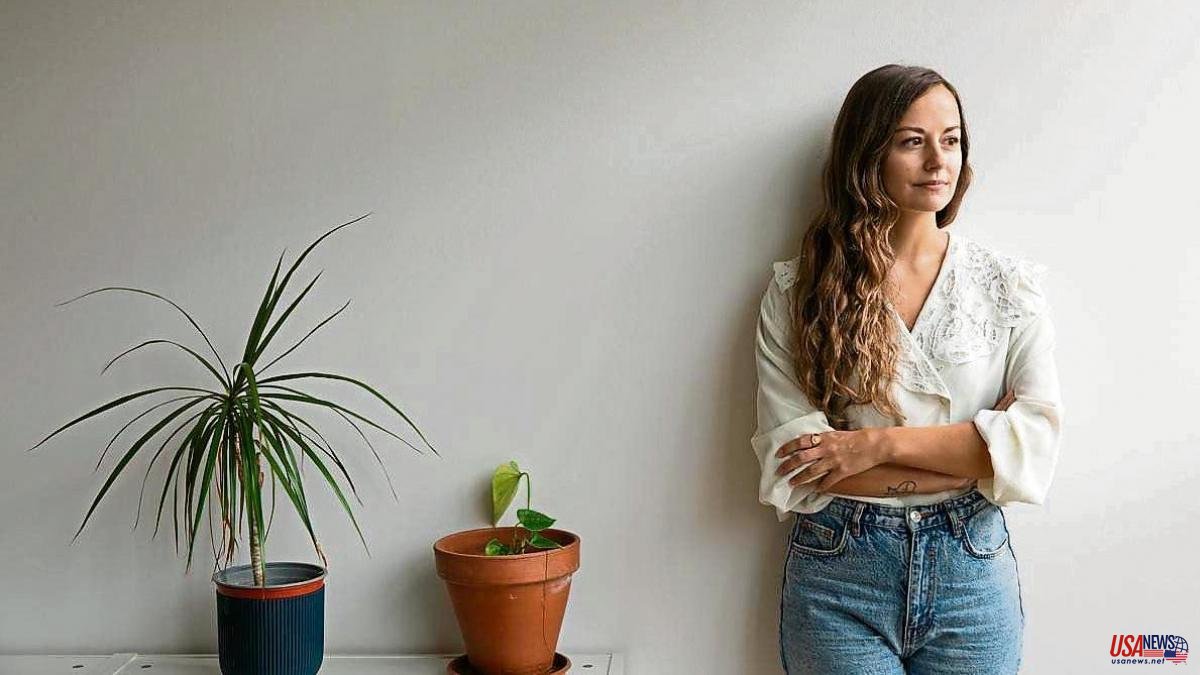 With chickens running around the house - "they had to be killed the same day you fried them because there was no fridge" - Lana Bastašic (Zagreb, 1986) was a five-year-old girl living in Bosnia when the war broke out of the Balkans. His second book, the tales of Milk Teeth (Periscopi / Sexto Piso) shows us disturbing, lucid, shaken, intense children in various situations in the middle of the war conflict.

Some of the stories can depress the reader, and others, entrust them with the joy of living. As a common trait, a negative image of families and parent figures. “Literature is not about feeling good – she answers, in perfect Catalan, at the headquarters of her publishing house in Barcelona. What does a childhood in a war mean? How does this also affect language? They stole our childhood, and what happens next to these men and women?". So he didn't have a happy childhood? "I was five years old when the war started, it's the only thing you know, there were moments of everything, good and bad. It was very hard for the parents to do well, they had bigger problems, such as what we would eat or living without electricity".

In his literary debut in 2018, the novel Atrapa la lebre, Bastašic opted for a unique Thelma

In one of the stories, which takes place in the forest, the Freudian murder of the father is consummated, with the theme common to other stories of the shame felt by the children of their parents. "I deal with the great importance of what the people of the town say, the social image of the group, the look of the community is like an authority without a body. And I ask myself: can the patriarchy kill a man?".

In another story, more poetic, we see the arrival of man on the moon. "It's the story of my mother, who was seven years old when it happened, in 1969, everyone was looking at the moon, it's a very beautiful thing, a whole proud town looking up at the sky... but they don't look at what's going on inside their house ". Domestic violence is very present there, which "can be physical, but also language, things that are said and things that are not said. I wanted to turn the story of a child into the story of a little monster, show how change takes place."

Lunar dreams, Spider-Man, a fairy... we find elements beyond reality. "The world of children is that of imagination, and that of seeking authority. But what happens if the authority at home is sick. Can a superhero replace your father? In the Balkans, moreover, religion is very important for creating national identity, it has more to do with that than with a faith or spirituality".

The children of Bastašic know how to see "the crazy things that adults do better than anyone". And they have different words than the adults. "I didn't want to write a book about children, but about human beings. We underestimate the way they see the world, they realize much more than we think. But they can't express themselves because they lack complex language, even though they feel discomfort in their bodies." In fact, it is a very physical book, with pains, periods, diarrhea, blows...

They can also be perverse children, because "I didn't want to romanticize them, they are human beings with fears, emotions and perversions not as systematized as ours. They are not angels".

In one of the stories the disturbing tooth fairy appears. "I'm not making anything up: fairy tales are very violent. My protagonist is a very small girl - she explains - who has a connection with a dead woman, the grandmother, who wore false teeth, in a way that connects with Alicia's cat and her fake smile. When we lose our baby teeth we get older, but then we are more vulnerable than ever, without teeth, we can't bite or anything."

The very definition of psychological torture is a conversation between a demanding father and his child at the pool. "Everything we say to children stays with them, the father will forget it, but the child will not".

There are more realistic stories and some with a fantastic touch, because “I like fiction to do the things that only fiction can do. The more fiction, the more truth."

Despite the war, the hell of these stories is within each family. "The whole universe we have as children - he thinks - is our house, it is much later when we discover the outside".

And what they say that war can make us better? "I don't see it, I don't find how to justify it in any way, at least you see how far a person can go, but, the truth, I would prefer not to have known."