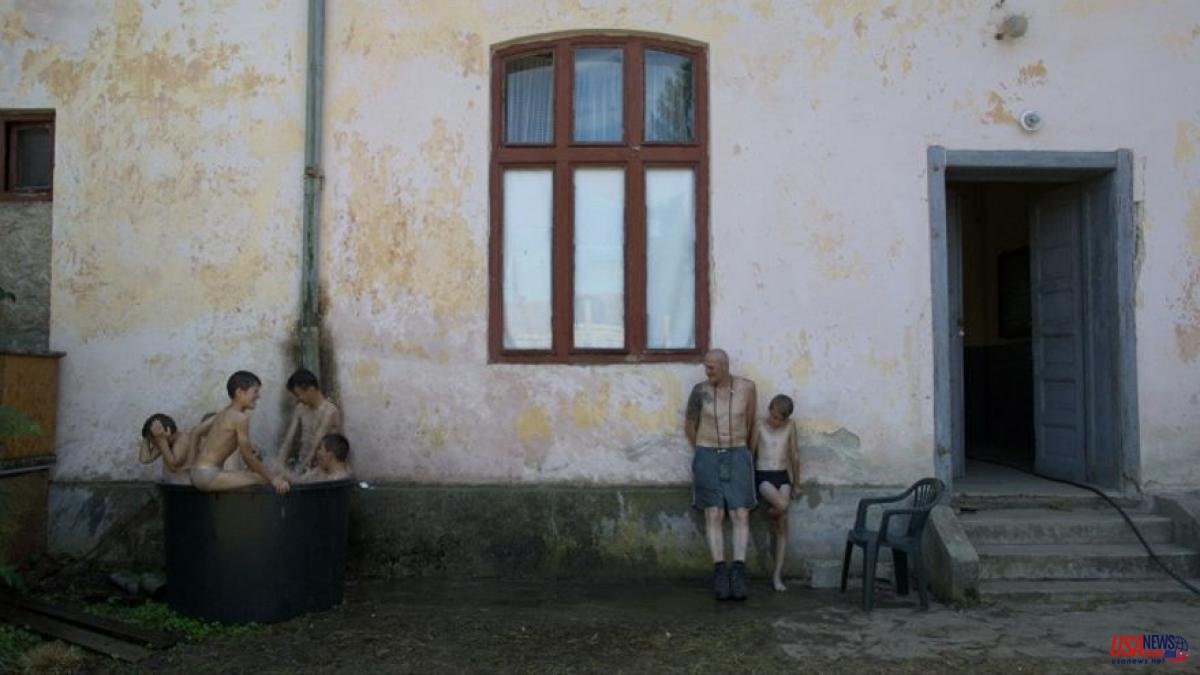 Controversies always fuel any film festival. If last year the talk was about awarding the Donostia award to a Johnny Depp immersed in a legal battle after being accused of mistreatment by his ex Amber Heard -later the actor won the trial- the 70th edition of the San Sebastian festival is coming shaken by the participation in competition of the latest film by Austrian director Ulrich Seidl.

The German weekly Der Spiegel uncovered that during the filming in Romania of Sparta, several episodes of exploitation of minors were recorded and that at no time were the guardians of the children warned that the theme of the film was about the protagonist's pedophilia. Seidl, an author always ready to denounce the darkest face of welfare Europe, denied the accusations and had the support of José Luis Rebordinos, director of Zinemaldia, while Toronto withdrew the film from its programming.

The director of the Paraíso trilogy decided at the last minute to decline the invitation to defend his work in the capital of San Sebastian: "My presence could overshadow the reception of the film," he said in a statement. Well, this Sunday the film has been seen before an expectant audience that has applauded this uncomfortable story, narrated with a steady hand, which revolves around the sick mind of a pedophile who fights against his impulses.

The person in charge of assuming such responsibility in fiction is the actor Georg Friedrich, brilliant in his composition of Ewald, a man without spirit, lonely and with a muffled voice, who has lived for some time with his girlfriend in Transylvania and from time to time visits to his father suffering from Alzheimer's in Austria. She dreams of getting married, but Ewald remains increasingly distant and avoids having sex with his partner, claiming that he is tired. He only has fun when he plays with the kids, hanging around playgrounds or soccer fields. He knows that his impulses are not correct and tries to stop them. He feels so bad that he is able to lock himself in the car and start crying.

Eager to start a new life, he moves to the interior of the country where he ends up renovating an old school where he works as a judo teacher for free. There he surrounds himself with working-class minors whom he 'pampers' with sweets and takes pictures of them; he even showers with them, him naked and the little ones in their underwear in a breath-taking still shot.

In that school, which is named after Sparta, all the children dress up as warriors and have fun with Ewald. Seidl's camera always tries to stay distant from what he tells by resorting to wide shots that paint a gloomy and hostile environment. Whether in Romania or in the asylum where his father resides, he only remembers the lyrics of the Nazi hymns that he sang in the past. But, despite a continuing malaise that pervades the story, at no point is Ewald seen to abuse any minor.

He gets closer to the children, yes, especially one who is more sensitive and who he tries to protect from an aggressive father. We don't know what happens between those walls when the camera is not there. Seidl's intelligence in this interesting, raw and risky proposal lies in precisely observing the behavior of a tormented guy who is on the edge and how he tries to fight against temptation.

The director tries by all means to avoid presenting Ewald to us as a monstrous being. Here violence lurks on the part of some of the children's parents, who look at that teacher with suspicion and mistrust. Sparta is certainly a tough movie to digest, but its plot invites a more than welcome debate amidst an avalanche of lighter titles. Seidl has raised the bar and his film would well deserve a prominent award. Let's see what the jury thinks. 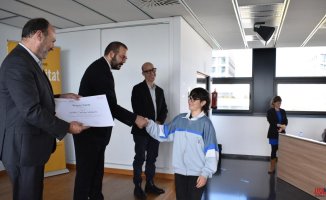