Spanish investment in R D grows to 1.43% of GDP but is still far from the EU average

Spain continues to fail in innovation despite the efforts of companies and public administrations. 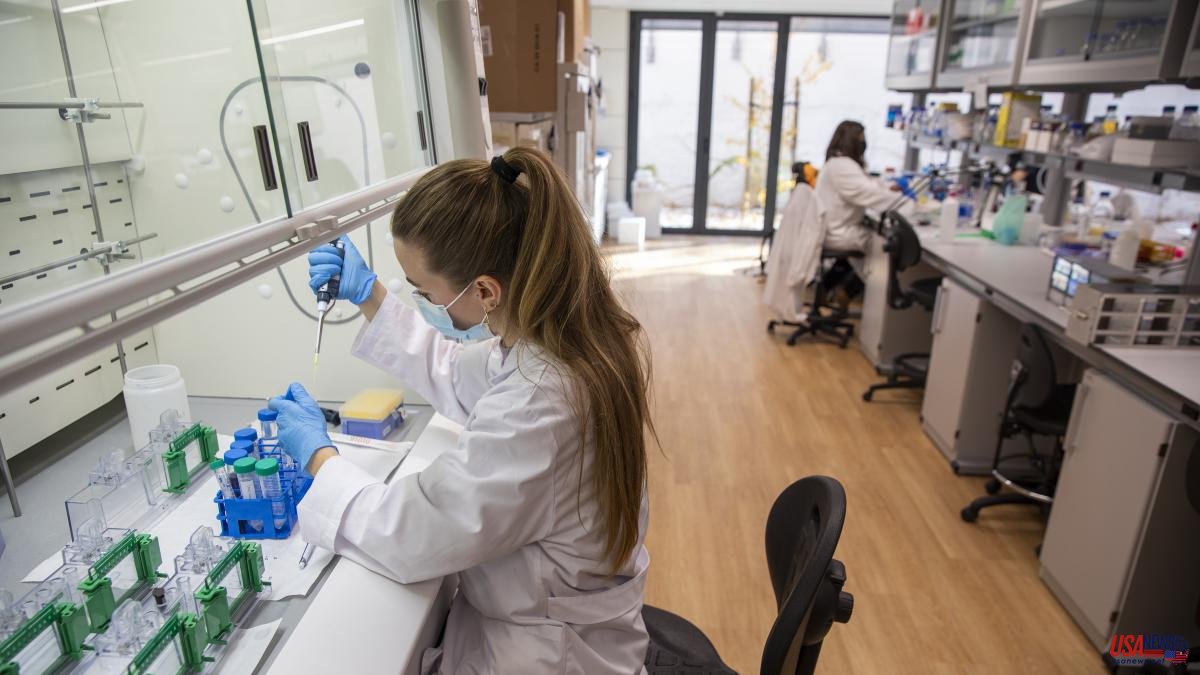 Spain continues to fail in innovation despite the efforts of companies and public administrations. This is clear from the latest data from the National Statistics Institute for the year 2021.

However, at an absolute level, investment has grown at the highest rate recorded in recent years, 9.4% per year. Spending has gone from 15,768 million euros in 2020 to 17,249 million in 2021, which means that the investment has been 363 euros per inhabitant.

This strong growth is explained by the momentum of companies, which have recovered activity after the stoppage of the pandemic and have begun to receive European Next Generation funds, but also due to a methodological change from the INE. Now, the statistics broaden the concept of company and include the investment of subsidiaries.

"With this methodological change, it is difficult to compare the data. In addition, it must be taken into account that the year 2020 was abnormal due to the pandemic," points out Ferràs, who prefers to compare the data with those of 2019, when the absolute investment was of 15,572 million and the relative was 1.25% of GDP.

In any case, the positive evolution is explained by the good evolution of business investment, which has recovered after the pandemic and has begun to receive Next Generation European funds, and also by investment from the public sector, which includes administrations and universities. The Cotec Foundation assures that this latest growth is remarkable, since 11 years later it has achieved the levels of 2010, prior to the period of cuts that began at that time.

By autonomous communities, Madrid has captured 26.3% of the total, followed by Catalonia, with 23.7%, and Andalusia, with 9.9%. However, the community that has grown the most has been Castilla La Mancha, with 30%, while there have also been significant increases in the Basque Country, of 14%, and Catalonia, with an increase of 13%.