The Spanish women's team thrashed Australia (7-0) at the Nuevo Colombino de Huelva in a rehearsal for the next European Championship that will be played in a few days in England. 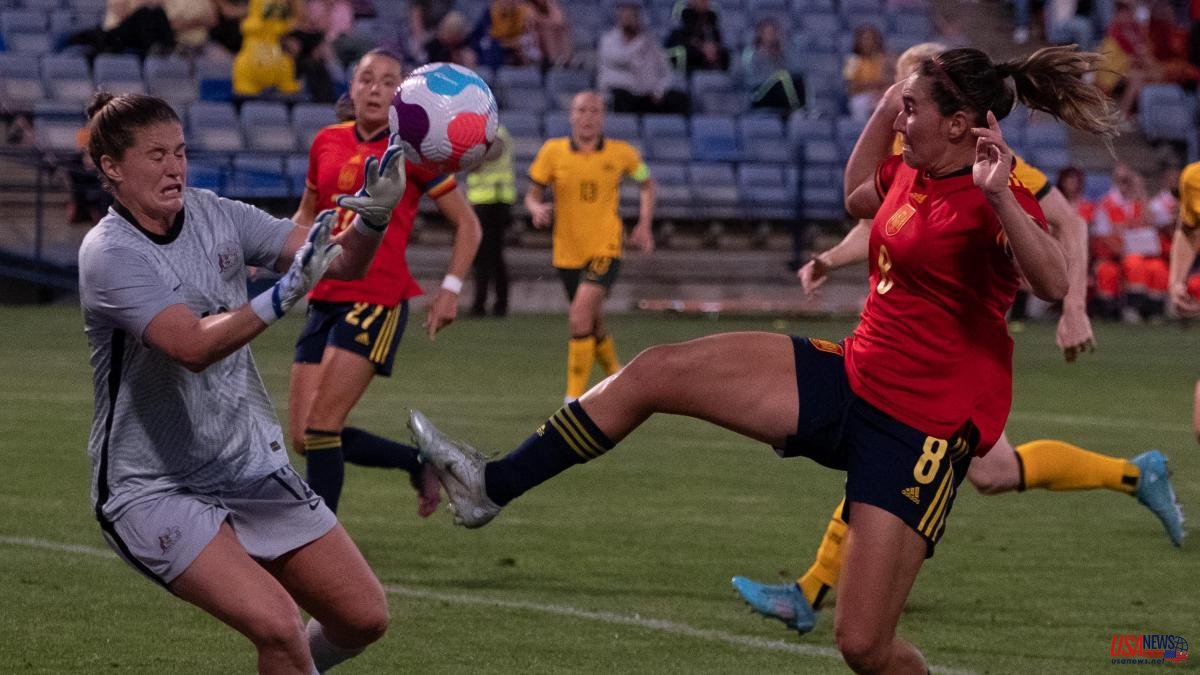 The Spanish women's team thrashed Australia (7-0) at the Nuevo Colombino de Huelva in a rehearsal for the next European Championship that will be played in a few days in England. Spain debuts on July 8 against Finland. The friendly match was only even in the first half, which ended 1-0 for Jorge Vilda's team thanks to a great goal from Aitana Bonmatí in the 44th minute, a shot that took a slack and entered the top corner.

The second part everything was very simple for the Spanish team. In the 48th minute, the also azulgrana Mariona made it 2-0 with a shot from thirty meters and in the 53rd it was Esther who raised the score to 3-0 with a header after a corner taken by Alexia Putellas.

There was not the slightest reaction from the Australian team, twelfth in the world ranking (Spain is seventh) and the game was a Spanish monologue. Lucía made it 4-0 in the 58th minute and in the 80th minute Lucía took advantage of a rebound to make it 5-0. In the final minutes it was Irene Guerrero, the Atlético player, who added another double for the final 7-0.

Spain showed a very high level against an Australia that brought a team with very young players. Spain's next test is next week against Italy.