Spain starts strongly in the World Cup against France (8-18)

The Spanish women's team, current runner-up in the world, debuted at the 2022 World Cup in Budapest with a resounding and comfortable victory over France 8-18. 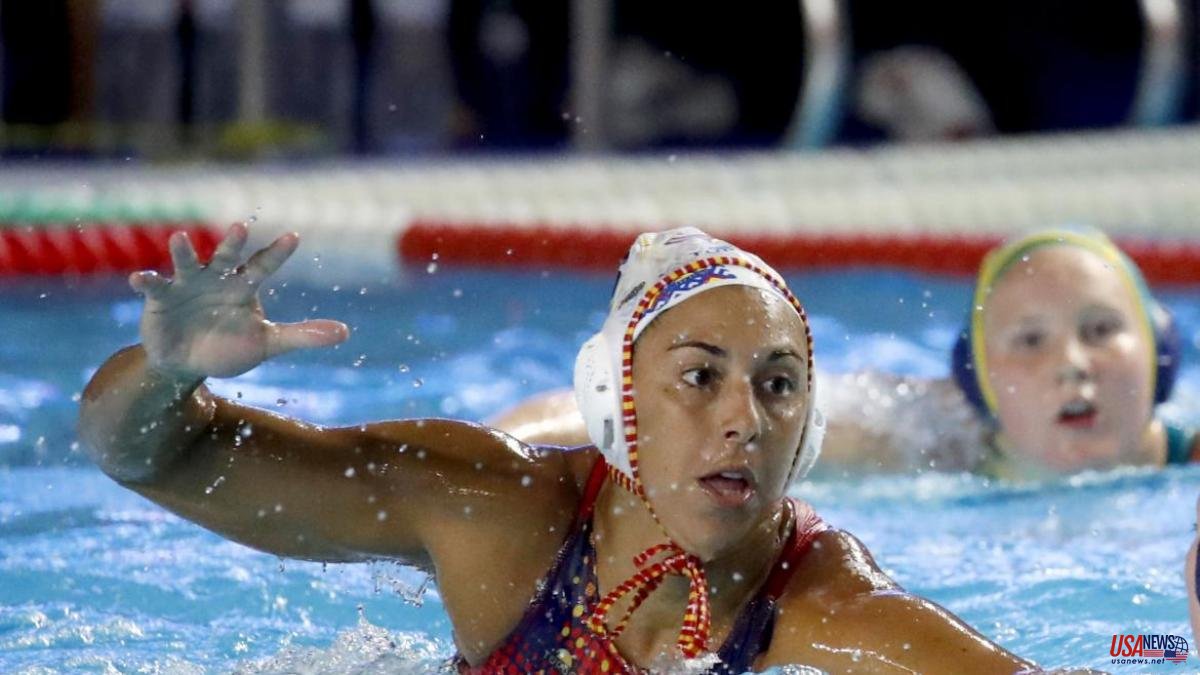 The Spanish women's team, current runner-up in the world, debuted at the 2022 World Cup in Budapest with a resounding and comfortable victory over France 8-18. A solvent victory for Miki Oca's players to start picking up the rhythm of the competition before Wednesday's duel against Greece (6:00 p.m.) to decide first place in group D.

The Oca warriors appear in Budapest with a slightly renewed team, with four changes, compared to the last one of the Tokyo Games, 11 months ago.

It maintains its backbone from Sabadell (Laura Ester, Maica García, Judith Forca) and mainstays such as Anni Espar, Bea Ortiz, Paula Leiton and captain Pili Peña, but loses Marta Bach, Clara Espar and Roser Tarragó (retired). For this reason, the task of buoy defender now falls to Irene González, who worked at Sabadell.

The opening duel against France was placid for Spain starting with Fitaire's 1-1, which equaled Bea Ortiz's initial goal. The warriors replied with a 0-3 by Maica García, Pili Peña and Nona Pérez, who was making her debut in an absolute World Cup with Spain.

The equality was the constant of the second quarter (3-3), when the team was surprised by the missiles that Camila Bouloukbachi took off to get closer with the 4-5. Goals from Anni Espar and two from Judith Forca allowed Spain to go into the break with 3 (4-7).

After the interlude, Spain came back strong, with two goals in a row from Bea Ortiz, the best player in Europe in 2021, which established an unattainable 4-9 for France.

Miki Oca decided to introduce the very young goalkeeper Martina Terré, 19, who was making her debut in an absolute World Cup. And she did it with a worthwhile stop by taking a hand to a ball that was going to the top corner. Anni Espar, Maica García and again Judith Forca led the 6-12 to face the last quarter.

In the last round, Spain had a feast (2-6 in the set) with two more goals from Judith Forca, who finished with 5, another from Nona Pérez, Bea Ortiz and the debuts of the youngsters Elena Ruiz and Cristina Nogué.