Spain lost 1,204 autonomous in 2022 and only five autonomies added affiliation

Spain lost 1,204 self-employed workers in 2022, according to Social Security data compiled by the Association of Self-Employed Workers (ATA). 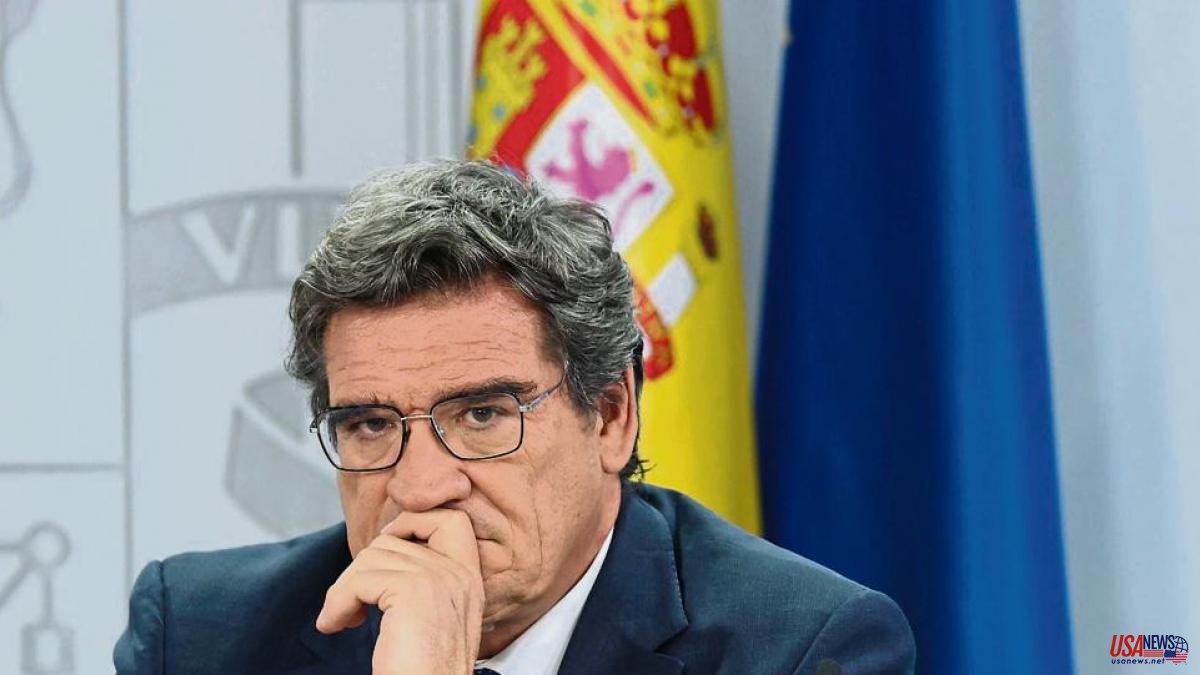 Spain lost 1,204 self-employed workers in 2022, according to Social Security data compiled by the Association of Self-Employed Workers (ATA). It was, denounces the organization chaired by Lorenzo Amor, a "bad year for the affiliation" of self-employed workers, since only five autonomous communities experienced a growth in affiliates.

Catalonia lost 1,117 self-employed workers during 2022, a drop of 0.2%. Specifically, the number of self-employed workers went from 558,654 in December 2021 to 557,537 at the end of last year. The drop in the figures was uneven in the Catalan provinces. In Lleida there were 631 fewer affiliates to the special regime for self-employed workers (RETA), 1.7% less than the previous year. In Barcelona, ​​for its part, the data was a decrease of 0.2%, that is, 716 fewer workers. On the other hand, in Girona they increased by 0.3%, in 197 more self-employed workers, and in Tarragona there was an increase of 33 affiliates, 0.1%.

Andalusia is the region with the most self-employed, followed by Catalonia, with the aforementioned 557,537, and Madrid, with 419,594 self-employed contributors.

In La Rioja, 483 self-employed jobs were destroyed, with an adjustment of 2.7%, up to 24,719 workers affiliated with the self-employed regime.

Among the autonomous communities with the most pronounced falls is also Castilla y León, where self-employment fell by 1.5%, with 2,806 fewer workers and a total of 187,395.

The president of ATA, Lorenzo Amor, remarked that these figures represent the "worst data since 2012 and the first in which the self-employed are lost in the last decade in net terms of last day affiliation." In the breakdown by provinces, ATA highlights that in Lugo the number of self-employed workers fell by 2.3%, while in Palencia and Teruel that contraction was 2.2%. There were also significant decreases in León, of 2.1%, and in Orense, of 2%. The organization highlights, for its part, the growth in self-employed affiliation of 3.3% in Santa Cruz de Tenerife and 2.2% in Las Palmas. In Malaga, self-employment also picked up, with a rise of 1.1% in the last 12 months, the same percentage registered in the province of Cádiz.

However, Amor warns of the behavior of "the three fundamental sectors", in which "the worst figures" have been registered. "It is a debacle in commerce, hospitality and industry with a strong loss of self-employed in the year," said the president of ATA. The data on the last day reflect a "significant drop" of 2.6% in commerce, with 19,699 fewer self-employed workers in one year, up to 752,535. In financial activities, the registered decrease was 1.5%, with 906 fewer self-employed workers and 59,331 in total.

In industry, 2,810 self-employed jobs were destroyed, with a total of 212,820 workers in this regime, 1.3% less than the previous year. The loss of jobs in the hospitality industry and in agriculture was 1.1%, with 3,367 fewer jobs in the hospitality industry and 2,810 fewer self-employed workers in the industry. The transport sector also lost RETA affiliates in 2022, with an annual drop of -0.5%, which means 1,102 fewer carriers in one year