Spain will face Lithuania this Saturday, September 10, in the round of 16 of Eurobasket 2022. 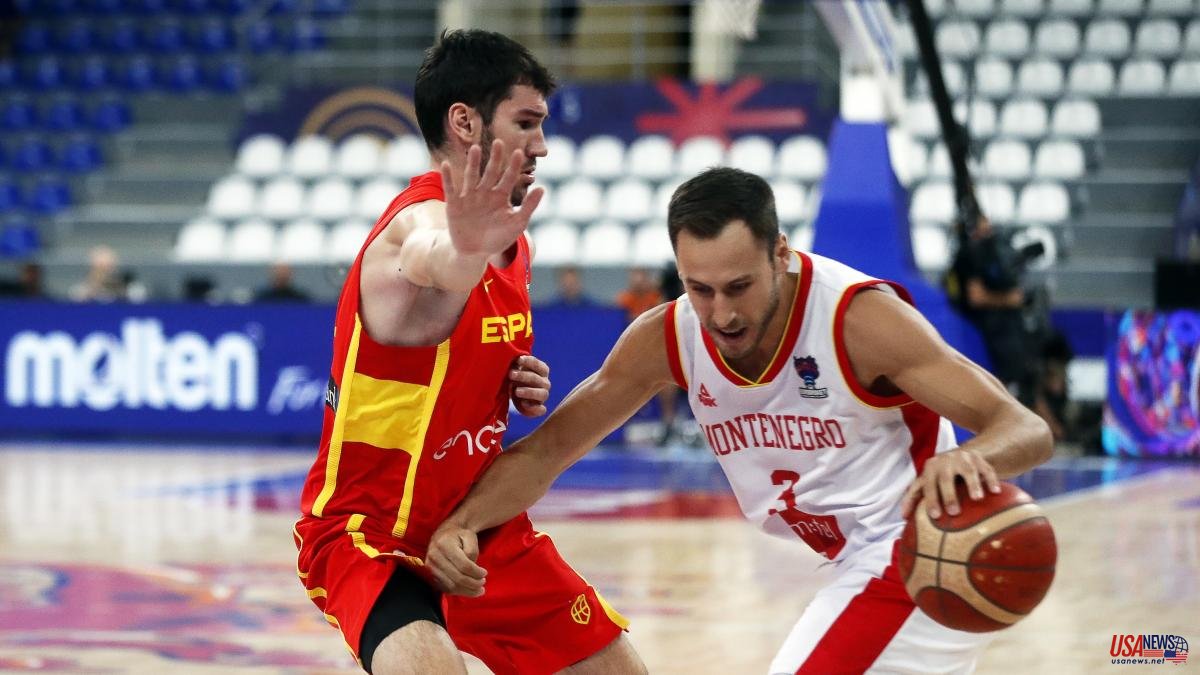 After the first phase of groups A and B of Eurobasket 2022, the first four quarterfinal matches are already known, which will be played on Saturday in Berlin with the clashes Turkey-France (12:00), Slovenia-Belgium (14:45 ), Germany-Montenegro (6:00 p.m.) and Spain-Lithuania (8:45 p.m.).

Bulgaria and hosts Georgia were eliminated from Group A, while Bosnia and Hungary ended their participation in Group B.

The Eurobasket 2022 round of 16 match between Spain and Lithuania will be played on Saturday, September 10 in Berlin, at 8:45 p.m.

The meeting can be seen on television on Cuatro and in streaming on the MiTele.es platform. In addition, you can follow the minute by minute on the La Vanguardia website.