Spain leads an initiative to remove 8,000 tons of grain from Ukraine

Spain will lead an initiative, in which France, Poland and Luxembourg will also collaborate, to take cereal crops blocked by the war by train from Ukraine and transfer them to Spanish ports to store them in silos and then proceed to export them, as announced by Pedro Sanchez. 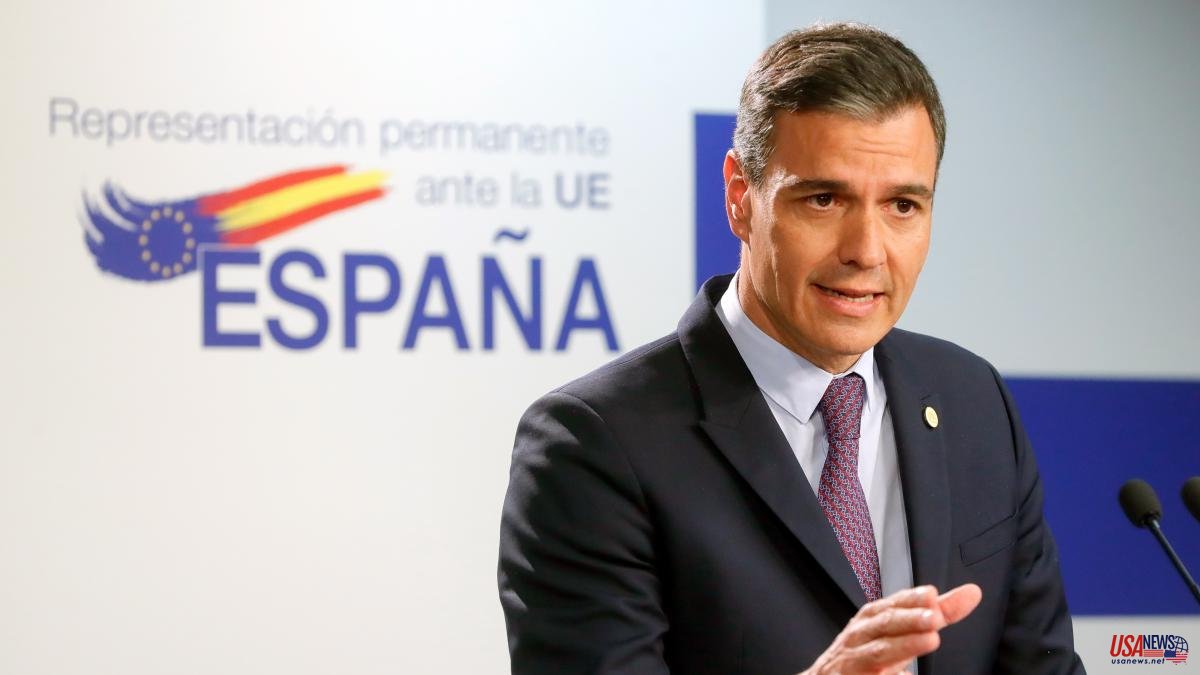 Spain will lead an initiative, in which France, Poland and Luxembourg will also collaborate, to take cereal crops blocked by the war by train from Ukraine and transfer them to Spanish ports to store them in silos and then proceed to export them, as announced by Pedro Sanchez. In a first phase, which will start in mid-July, the forecast is to move up to 8,000 tons of grain.

Pedro Sánchez has warned, at the end of the European Council meeting in which he has participated in Brussels, about the food crisis that is leading to the war unleashed by Vladimir Putin in Ukraine, and that it could affect hundreds of millions of people in all the world. "It is imperative to achieve the exit and incorporation into world markets of Ukrainian cereal crops, which are estimated at more than 20 million tons and which cannot be exported through Ukrainian ports due to the Russian blockade," the president warned. Spanish.

Sánchez has urged, together with the European Council as a whole, that Russia unblock the Ukrainian ports, and has expressed his full support for the initiative in this regard by the UN Secretary General, António Guterres. "Even so, it is clear that we cannot stand by and wait to see what happens in the Black Sea," he warned. And he has highlighted the initiative of the Government of Spain, in a public-private collaboration project, for the departure of cereals by rail from Ukraine starting in mid-July.

This project, which is led by Spain, has the collaboration of the governments of Poland, Luxembourg and France. Specifically, Sánchez has highlighted that the French railway companies will be a “very active” part in this project.

The pilot phase of the project, as explained by Sánchez, will allow up to almost 8,000 tons of grain to be taken out of Ukraine in the next three months, which will be stored in silos in Spanish ports, for later export to Mediterranean countries.

Sánchez has reiterated that this “acute food crisis” is caused by the blockade that Russia is inflicting on the export of these cereals, and has rejected “the false Russian narrative” that blames the problem on the European Union due to the economic sanctions imposed “on the Putin's regime and its oligarchy. “If there is someone to blame, it is Putin, given that European sanctions in no way affect Ukrainian or Russian food exports,” the Chief Executive stressed.