In 2011, the Spanish embassy in the Islamic Republic of Pakistan received a desperate call from a minor, of Pakistani origin and resident in the Barcelona metropolitan area, who managed to telephone the legation to report that her relatives wanted her married against of his will. 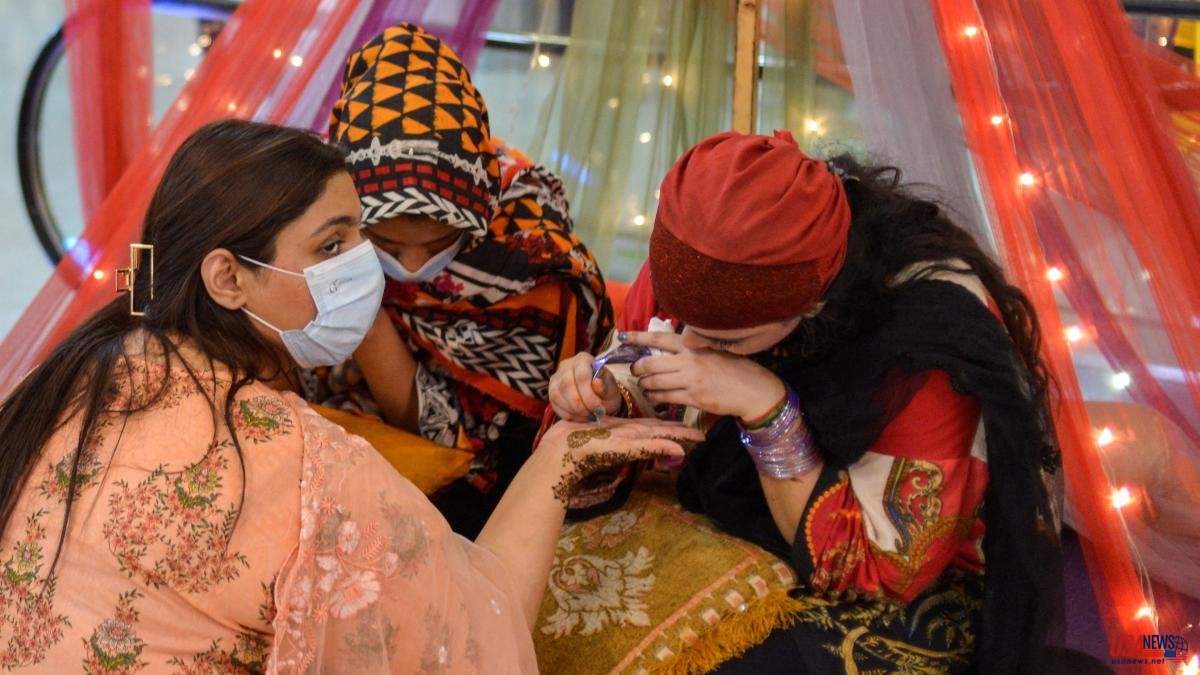 In 2011, the Spanish embassy in the Islamic Republic of Pakistan received a desperate call from a minor, of Pakistani origin and resident in the Barcelona metropolitan area, who managed to telephone the legation to report that her relatives wanted her married against of his will. The call activated a security device under absolute secrecy that achieved the purpose of avoiding said wedding and guaranteeing the return of the young woman to Spain.

"She called us very scared in search of help," says a diplomatic source on condition of anonymity. She had traveled by decision of her family in Catalonia to the village from which they originated to visit her relatives and there she was surprised that they wanted to marry her. She was 17 years old.”

Given the seriousness of the case and its nature, the embassy diplomats chose to keep absolute secrecy and organize a discreet device. The young woman made it easy for them to locate her and the Spanish officials agreed with her that she be there, first thing in the morning, at a certain point. The officials in charge of security matters, dependent on the Ministry of the Interior, usually CNI agents, traveled in a car without diplomatic license plates to the village, where they picked up the minor. Quickly, they returned to the embassy in Islamabad.

“She was only a few weeks away from reaching the age of majority –recalls the aforementioned source- and we chose to lodge her at the embassy until the day she turned 18. She was provided with the corresponding Spanish passport and, always discreetly, she was put on a safe plane bound for Europe”.

The operation was kept secret to avoid possible friction with the Pakistani authorities since the facts were not communicated in order to guarantee -as was a priority- the return of the young woman, whose identity did not want to be revealed, to Spain. These types of operations are kept secret by the Ministry of Foreign Affairs despite the fact that they could help improve the image of the foreign service, which is often criticized by travelers and tourists in uncomfortable but not serious situations.