Spain, Germany and France close the contract for the new combat aircraft

Key days for the European and national Defense industry. 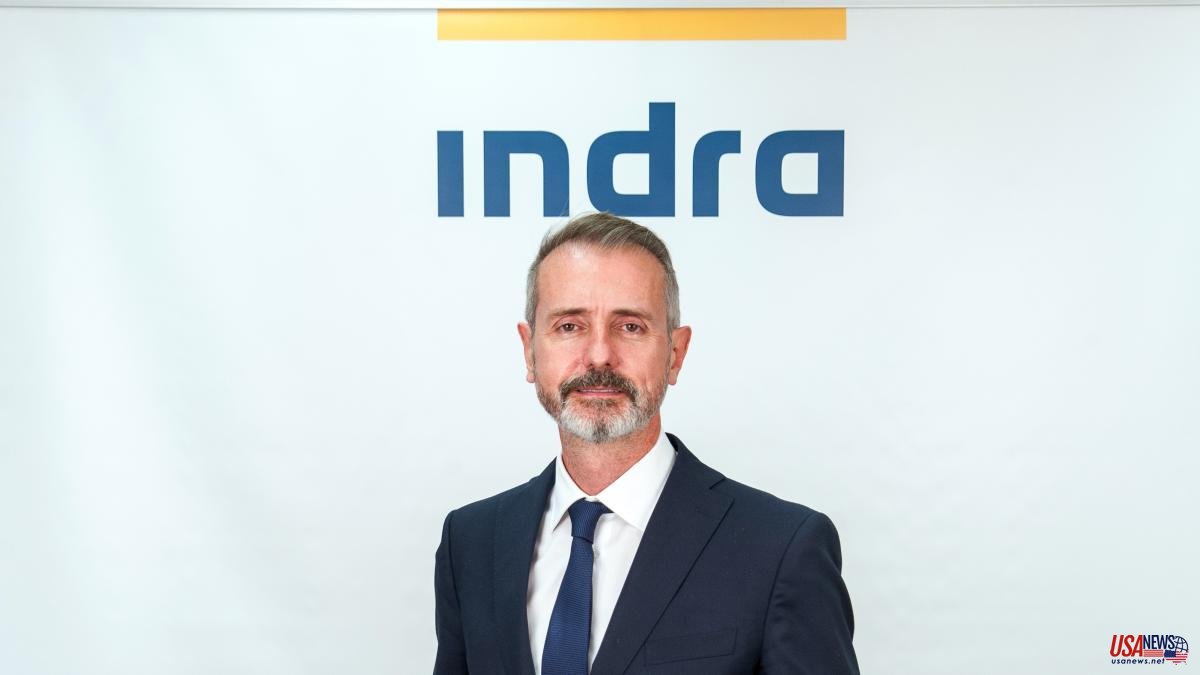 Key days for the European and national Defense industry. Historical, you could say. After years of delay, Spain, Germany and France have closed the agreement to start developing FCAS, the future joint combat air system. This is the largest military project in Europe, with an estimated investment of more than 100,000 million euros, in which a priority company for Moncloa, Indra, is involved.

The industrial companies involved in the project are beginning to sign their technical contracts for this phase 1B, advanced Reuters. Indra has already done so, as confirmed by business sources to La Vanguardia, and in the coming days it is expected that the German company Airbus and Dassault will do so. Below is a political verification process and a physical signing of the agreement that could take place in France in a large event in which Pedro Sánchez could participate.

After years of delay, this signing is a giant step for Indra, the company that the Government wants to turn into the new jewel in the Treasury crown in Defense matters and for which it is betting decisively. The State owns 28% of the shareholding of a firm that will be the national coordinator of the program, a critical project for Spain due to its repercussions on sovereignty at this time of war, for technological and industrial development and for job creation. These aircraft are expected to replace the Eurofighter from 2040.

Indra plans to work hand in hand with its European partners on this new combat aircraft as a supplier, in addition, of the aircraft sensors. It is the first major European defense industrial program in which Spain participates at the same level as the rest of the countries involved. It must be remembered that the project is years behind schedule (it was announced by Macron and Merkel in 2017) and that the final signing of these documents already foundered a year ago. The FCAS has been a constant source of tension between Paris and Berlin that could now come to an end.

The FCAS contemplates being able to build a sixth generation fighter that will mean a significant advance for the military industry. The pilot of the plane will work with a data cloud and will even be able to fly drones from his command post. The planes will be delivered between 2040 and 2080.

The Government is aware of the importance of the future European combat aircraft and of Indra's role in the national military industry over the coming years. In the budgets in process, the Treasury decided to increase investment in company projects to 636 million euros in 2023. The FCAS, with 500 million, accumulates most of this expense.

Indra's CEO, Ignacio Mataix, had stated a few days ago in Brussels that the FCAS program should have a significant push to address the challenges ahead. "It is essential to do so in order to have an effective security and defense system in the next 20 years," he said at an event in Brussels.