Spain – France: schedule and where to watch the Eurobasket final on TV today

The Spanish team plays this Sunday, September 18, the final of Eurobasket 2022 against France. 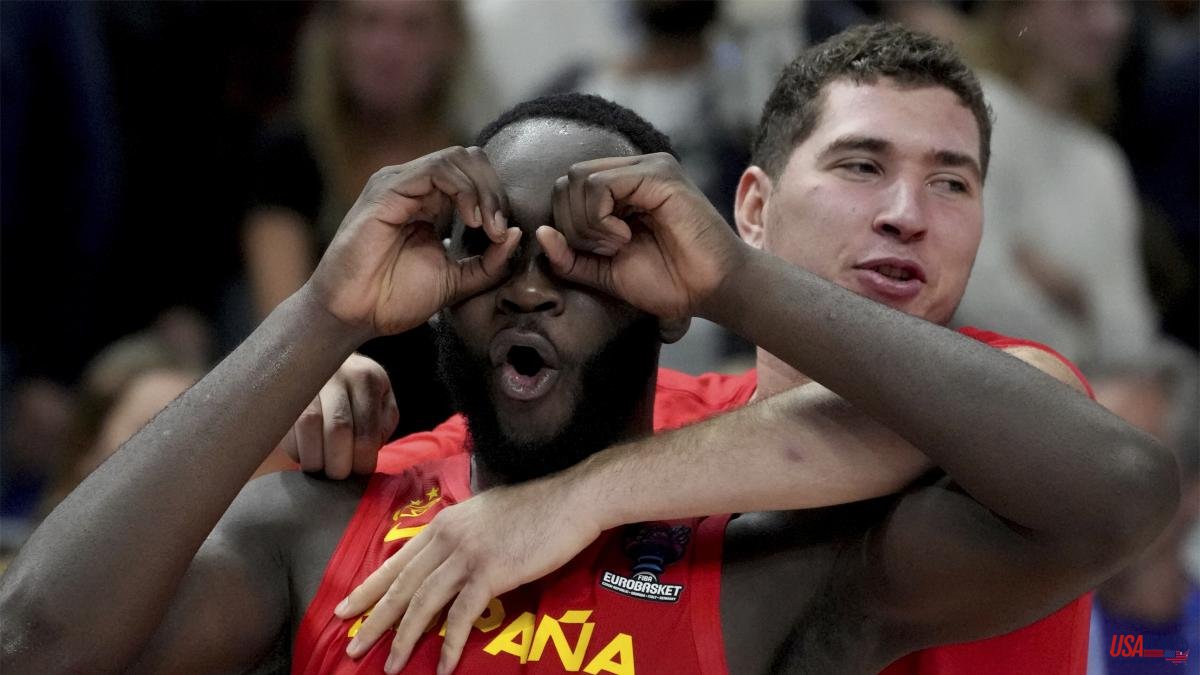 The Spanish team plays this Sunday, September 18, the final of Eurobasket 2022 against France. After beating host Germany in the semi-finals, the French team will be the last hurdle for Scariolo's men to clinch the title at Berlin's Mercedes-Benz Arena.

For Spain it will be the tenth European final that they have played and a new opportunity to continue to grow their record in the 32 editions in which they have participated. The Spanish team is one of the most successful in the last two decades, being the one that has played the most finals (10), and the one that has won the most gold (3). The last title was won in 2015 against Lithuania and before that they did it against the same rival tonight, France, in 2011. To find Spain's first gold you have to go back to 2009 against Serbia.

This year has not been a placid path for the Reds, who have reached the final after a movie comeback against Finland and two very demanding matches against Lithuania, whom they beat in an eternal match by 102-94, and against Germany , whom they beat by a tight 91-96. On the other hand, their rival arrives more rested, a France that swept Poland with one of the most lofty victories in memory at this point in the tournament.

The Spanish coach, Sergio Scariolo, assured this Saturday that his players have to be "intelligent" and play with their "resources", which, in his opinion, are "more limited" than those of his rival. "You have to be very smart, play with our resources that are more limited. But we have to be smart and get the game to a level where we can compete."

Thus, for Scariolo, "playing face to face" does not believe that "it suits them very much" against a rival with "great physical, athletic, technical talent." "It is a group that has been playing together for a long time, with a lot of experience. With players from the NBA and the Euroleague. And once again, on paper, we did not come out with the favors of the forecast, but we have managed more than once to reduce the leap that separates us and even end up winning", he warned.

The national teams of Spain and France meet in the grand final of Eurobasket 2022 this Sunday, September 18, at the Mercedes-Benz Arena in Berlin (Germany). The match for the title will start at 8:30 p.m. and can be seen openly on Telecinco. In addition, in La Vanguardia you can follow the minute by minute live with the highlights of the meeting.