Spain - England: schedule and where to see the quarterfinals of the 2022 Women's Eurocup

Spain will face England this Wednesday, July 20, in the quarterfinals of the 2022 Women's Euro Cup. 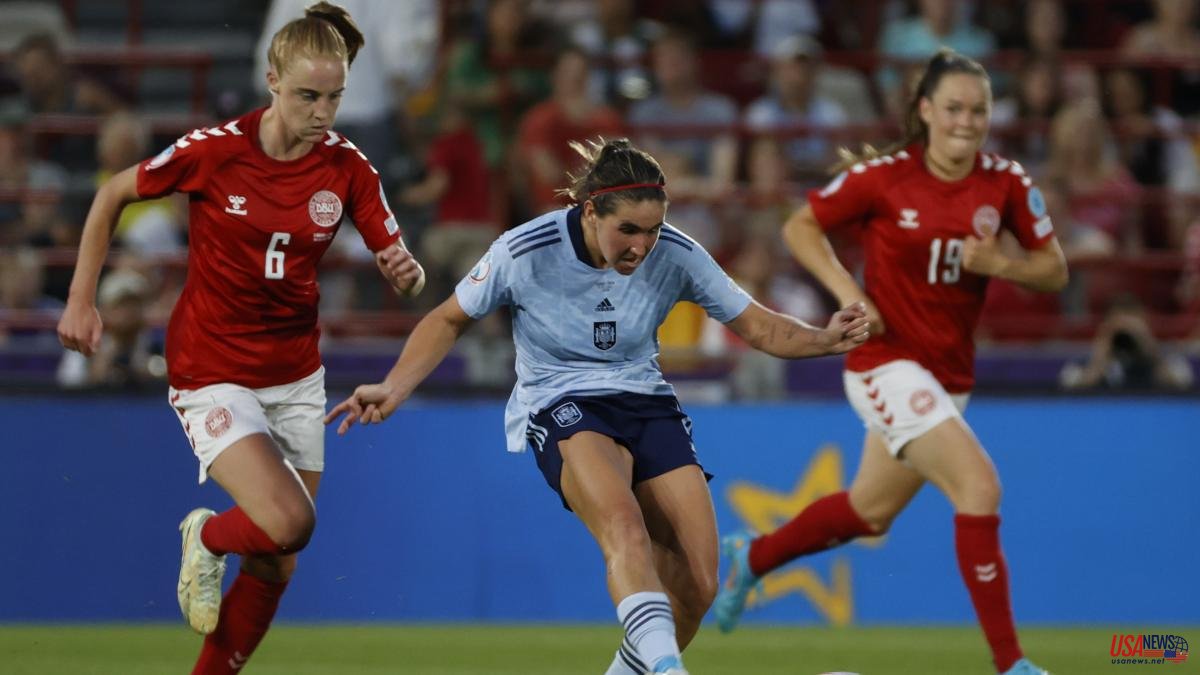 Spain will face England this Wednesday, July 20, in the quarterfinals of the 2022 Women's Euro Cup. The match will start at 9:00 p.m. and can be followed live on television and up to the minute in the direct offered by the page Vanguard website.

The match will be played at the Falmer Stadium in Brighton, a decisive match that will clarify the aspirations of the team led by Jorge Vilda. Spain will face one of the favourites: England, who are playing at home and are expecting a big crowd at the stadium.

Spain got into the top eight of the tournament for the fourth time in its history, after the 1997 editions, when it reached the semifinals, and those of 2013 and 2017, when the quarterfinals were its top.

England reaches these quarterfinals after signing a plenary session in the three games of the group stage, against Austria (1-0), Norway (8-0) and Northern Ireland (5-0). This will be the third stadium in which Spain will play in this Euro, after passing through Milton Keynes, on the first day, and at the Brentford Community Stadium, on the second and third.

Spain will play against England at 9:00 p.m. (Spanish time) and the match can be seen live on TVE's La 1. In addition, it will be possible to follow the live minute offered by the La Vanguardia website.