Spain, closer to the round of 16 thanks to Costa Rica

Costa Rica's victory against Japan helps Germany but above all leaves Spain's qualification for the round of 16 of the World Cup in Qatar much closer. 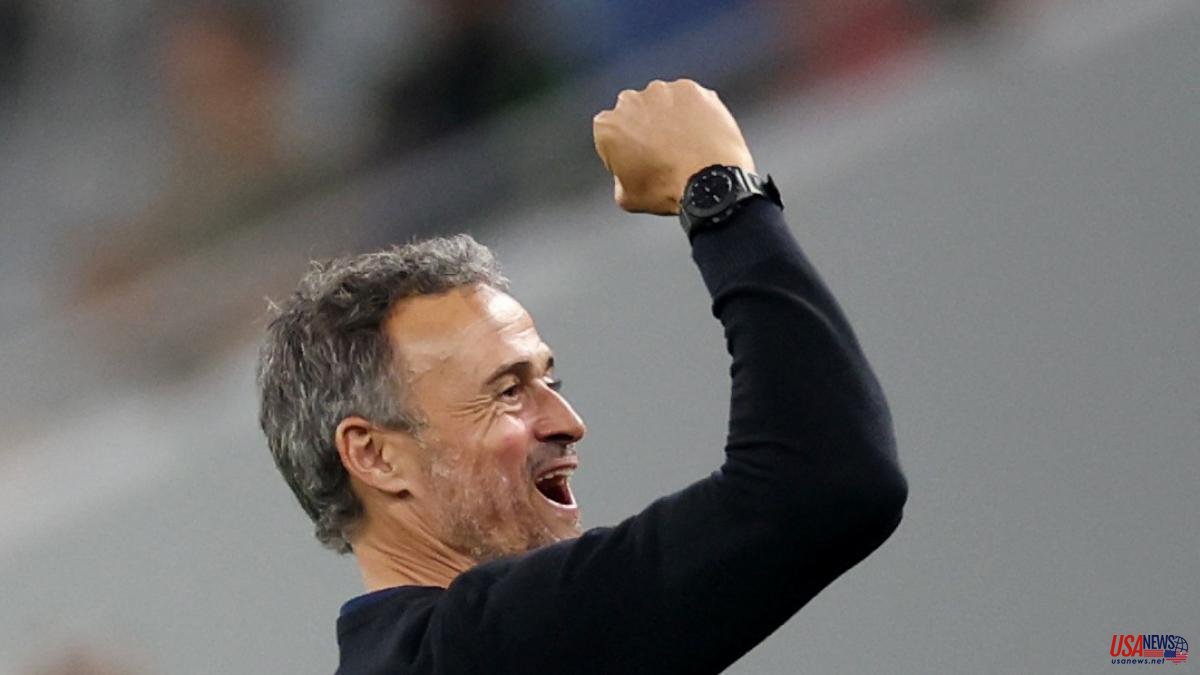 Costa Rica's victory against Japan helps Germany but above all leaves Spain's qualification for the round of 16 of the World Cup in Qatar much closer. Fuller's goal has left the Japanese very touched and they will have to risk their lives against Luis Enrique's men, who on the last day would be worth a draw even if they lost against the Germans.

what was said With a draw on the last day against Japan, they would be classified, unless they lose against Germany by eight goals difference, something that does not seem likely.

If Spain draws this Sunday against Germany, the Spanish classification would not be mathematical, but it would be very close, since it would force Germany to thrash Costa Rica (in the case of Spain losing to Japan) or the 'ticos' to beat Germany.

With two draws it would be worth it unless Costa Rica beat Germany on the last day, something that seems difficult. With a win and a loss they would have done it too, unless the win is against Japan, the loss against Germany and the Germans also thrash Costa Rica.

In any case, the victory of the Ticos means that Luis Enrique's men are closer to the first objective in this World Cup. Nothing is achieved, but the seven goal difference achieved can be worth its weight in gold in the event of a tie on points.