The Eurobasket returns after five years. 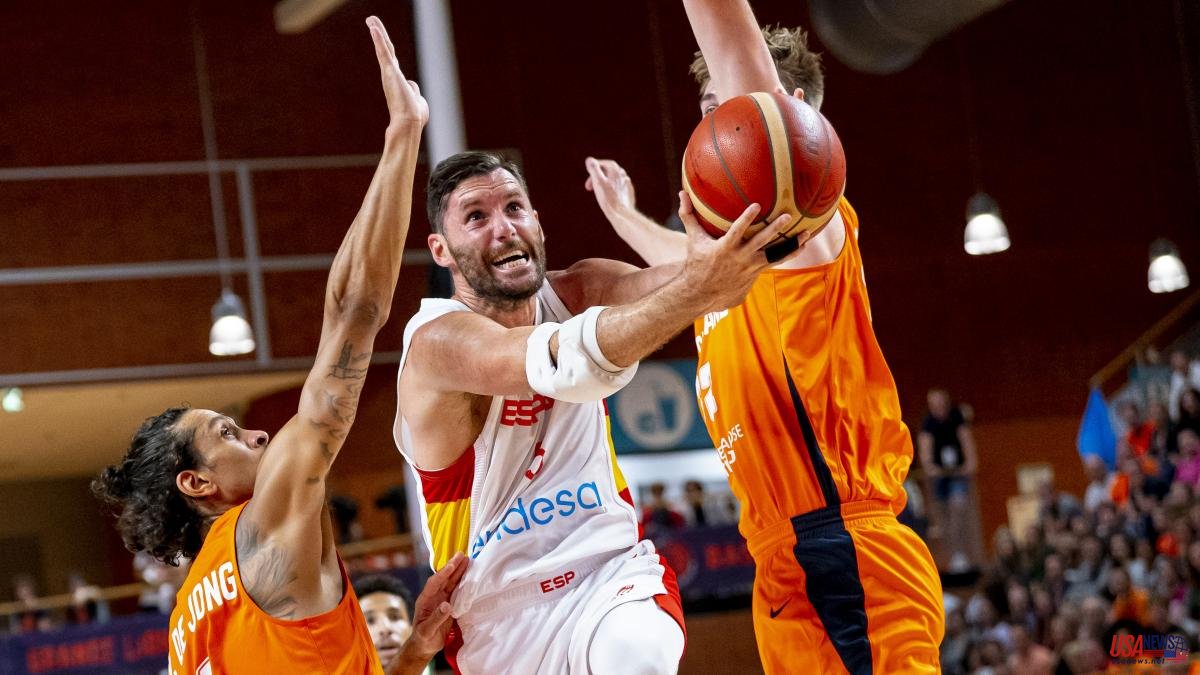 The Eurobasket returns after five years. The Spanish basketball team will face Bulgaria in Georgia this Thursday, September 1, and will do so for the first time without the presence of the Gasol brothers after their retirement. Sergio Scariolo's team, now led by Rudy Fernández, arrives at the match after losing against Greece and Lithuania in the warm-up friendlies.

Spain, which will not be able to count on Sergio Llull, reaches the European competition after beating the Netherlands in the last qualifying match for the 2023 World Cup 64-86.

The first match of the EuroBasket, in which Spain and Bulgaria will meet, will be played this Thursday, September 1 at 1:30 p.m. in Georgia. The meeting can be seen through Four. It can also be followed on the La Vanguardia website.