Spain is one of the most receptive countries in the European Union to welcome refugees, according to an Ipsos survey, carried out on a panel of 7,500 interviews in ten states: Germany, France, United Kingdom, Italy, Spain, Sweden, Netherlands, Belgium , Hungary and Poland. 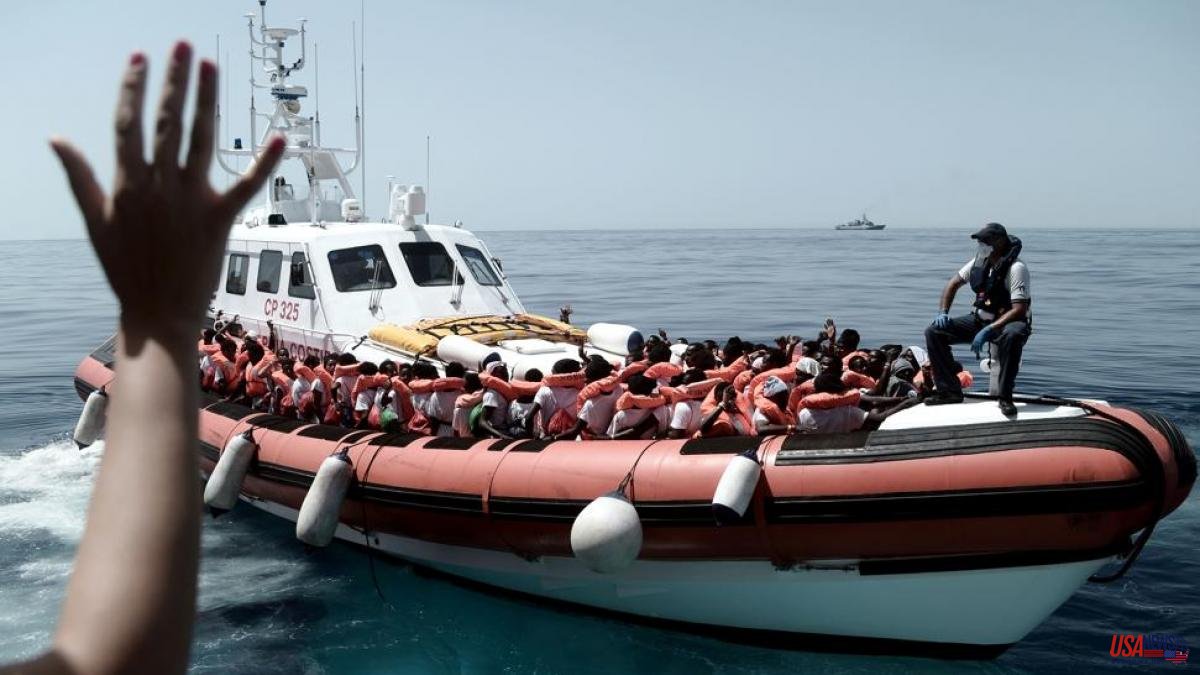 Spain is one of the most receptive countries in the European Union to welcome refugees, according to an Ipsos survey, carried out on a panel of 7,500 interviews in ten states: Germany, France, United Kingdom, Italy, Spain, Sweden, Netherlands, Belgium , Hungary and Poland. Spanish reception indicators are always above the European average (between 4 and 13 points), while rejection indicators are always below (up to eight points).

The differences are even better appreciated when it comes to specifying the origin of the refugees. To begin with, the Ukrainians are the ones that arouse the greatest consensus: almost 64% of Spaniards support their entry, while that percentage stands at 59% in Europe as a whole. The distances are accentuated, however, before other origins. If it is "people from anywhere in the world", support in Spain falls below 50%, but plummets to 31% among Europeans.

These differences between the Spanish reception and the European attitude remain in the case of Syrian or Afghan refugees (almost 13 points), and intensify in the case of Venezuelans (22 points). Likewise, the motivation of the refugees is another aspect that generates notable differences in reception, although the positive predisposition is up to ten points higher in Spain than in all the European states studied.

Education and income visibly influence the attitude of those consulted, and some data suggest a possible electoral fishing ground for the extreme right in Spain. For example, the right of people to take refuge in other countries "to escape war or persecution" finds less support among low-income Spaniards: six points below the average and up to 11 compared to the average income and tall.

However, it is education that makes the biggest difference. Support for people fleeing wars or persecution falls to 71% among citizens with a lower educational level; that is, 14 points below the average and 16 less than the rate recorded by the most educated groups. And the same happens in the face of a measure as drastic as the closing of the borders. Support among low-income groups is almost seven points above the average and up to ten points above average income groups.

Finally, the direction of the vote also defines some significant positions. For example, while 40% of Spaniards are willing to accept more refugees from (the Bolivarian Republic of) Venezuela, that support falls below 19% among voters on the extreme right. And a similar drift occurs around the motivations that would justify the request for refuge. Vox voters reflect a support 11 points below the average in the event of a natural disaster; 18 points less if it is gender persecution, and 12 points less for religious reasons.