Spain (and Catalonia), in a slogan

The political life of this country and this already markedly electoral time fits into one slogan: that it does not seem that the adversary wins a single battle. 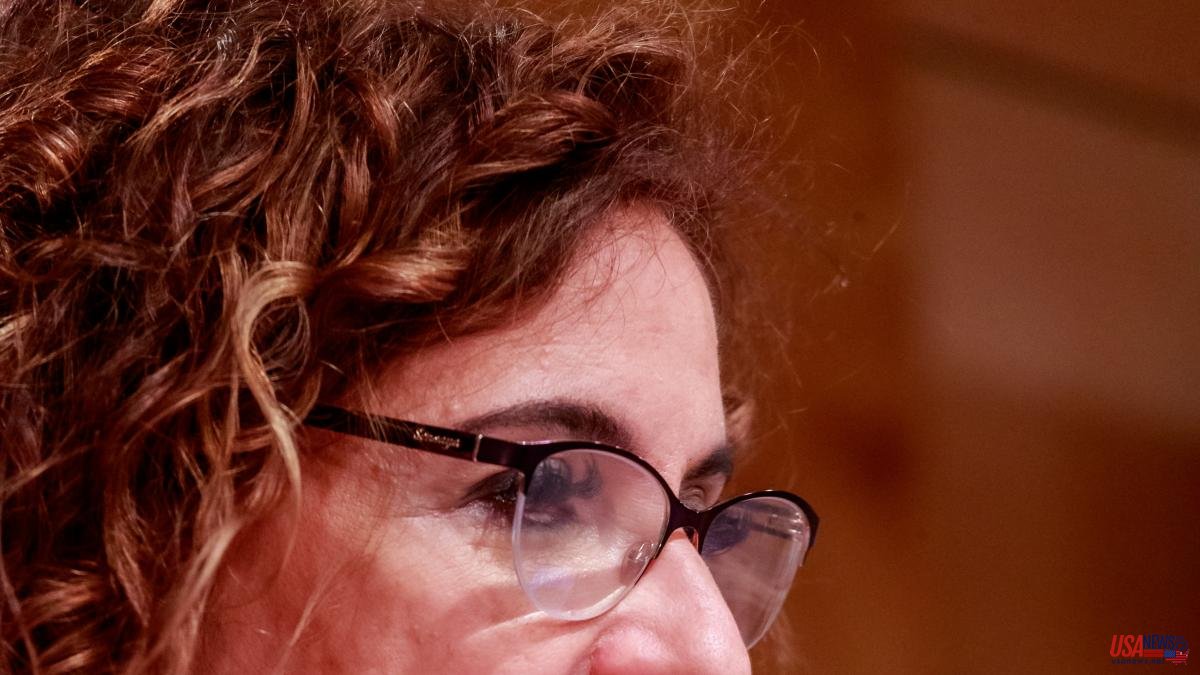 The political life of this country and this already markedly electoral time fits into one slogan: that it does not seem that the adversary wins a single battle. That explains almost everything that's happened in the last few weeks. The first symptom was seen when Feijóo was caressed as a winner in the polls: a campaign of destruction headed by President Sánchez himself was quickly launched. When Feijóo himself proposed lowering the VAT on gas, the president himself had no qualms about disavowing his ministers to take away that trick from the conservative leader. And now it happens practically in all the news of relief.

What happened with the fiscal reductions is of book: several ministers disqualified the announcements of presidents of independent communities of the PP. They argued that the correct policy is to help the middle classes, because less income harms social services. Ximo Puig, a socialist, was accused of breaking the Government's speech. But, when it was shown that the "auction" is unstoppable, that other PSOE presidents such as Fernández Vara join in and that opposing it could have disastrous electoral effects, the Government's fiscal reform is rushed with what Podemos requested, but with "tax rebates selective”. It wasn't Sánchez's policy, but you can't give that much away to Feijóo.

The same attitude, the one adopted before the visit of the European Commissioner for Justice, Mr Reynders. Do you have a fluid relationship with González Pons? He is suspicious. Does he defend the thesis of the PP on the renewal of the Judiciary? It is a non grata visit. They will talk to him, but without accepting his thesis. To assume it would be to give a victory to the main opposition party. These are the consequences of already living in an electoral campaign.

Can the same explanation be given to the crisis in the Catalan government? It would be too simple, but there is something: a coup of authority from Aragonès that hides a stark struggle not only for administrative power, but for independence hegemony, with municipal elections on the horizon. If that struggle did not exist, there would probably be solutions to a crisis that leaves the independence movement perhaps with the same votes, but broken into two opposing factions, unable to live together in the same government, unable, therefore, to advance in the same project. Even if Junts decided to continue in the Government, it would take years to restore confidence. The unit seems impossible.

And what a play of fate! Five years ago, on a day like today, the world looked at Catalonia with the curiosity and passion with which the birth of a sovereign nation is viewed. Also with the fear of the rest of the country that the old Spanish nation would break up. The independence movement, united and excited, was experiencing a utopian but historic moment. It was known that the next day's referendum had no legal validity, but it had to be done, it was the great challenge. Five years later, that independence movement is fraying. If yesterday Artur Mas told Silvia Angulo in this newspaper that the sovereignist project “is on the decline”, today he could say that he has received an almost lethal blow.

Inflation. They say that year-on-year inflation fell to 9 percent due to the price of electricity. How much I will celebrate next month, because for now the receipt that has just arrived denies it.

Coalition. For a government coalition to be maintained for a long time, two things are needed: Pedro Sánchez's mettle and endurance and some critical partners, but comfortable in the armchair.

RTVE. He would have noses that his audience problem was the ideology of the talk show hosts, as the Socialist Party and United We Can believe. If it were that simple, even I could solve it.

Camouflage. If a part of the Government forces the increase in the defense budget to be camouflaged in other items (contingency fund and industry credits), its patriotism will be great, but a little self-conscious and quite describable.

Cayetana. Álvarez de Toledo could be the bridge between Vox and the PP. But two things remain to be known: where she is leaning and where Feijóo wants to lean her.

Covid. President Sánchez said: “Inflation will pass, as we are overcoming the pandemic.” And the next day he tested positive for covid. I wish you a speedy recovery.

Training. Elena Valenciano recalled it at the presentation of a book by Fernando Jáuregui: there was a time when, to join the PSOE, two years of training were required. I think not anymore. Obviously not anymore.