Spain among the European countries with the most expensive 'revolving': this is how you can claim abusive interest

According to data provided by the European Central Bank (ECB), Spain is among the eurozone countries with the most expensive 'revolving'. 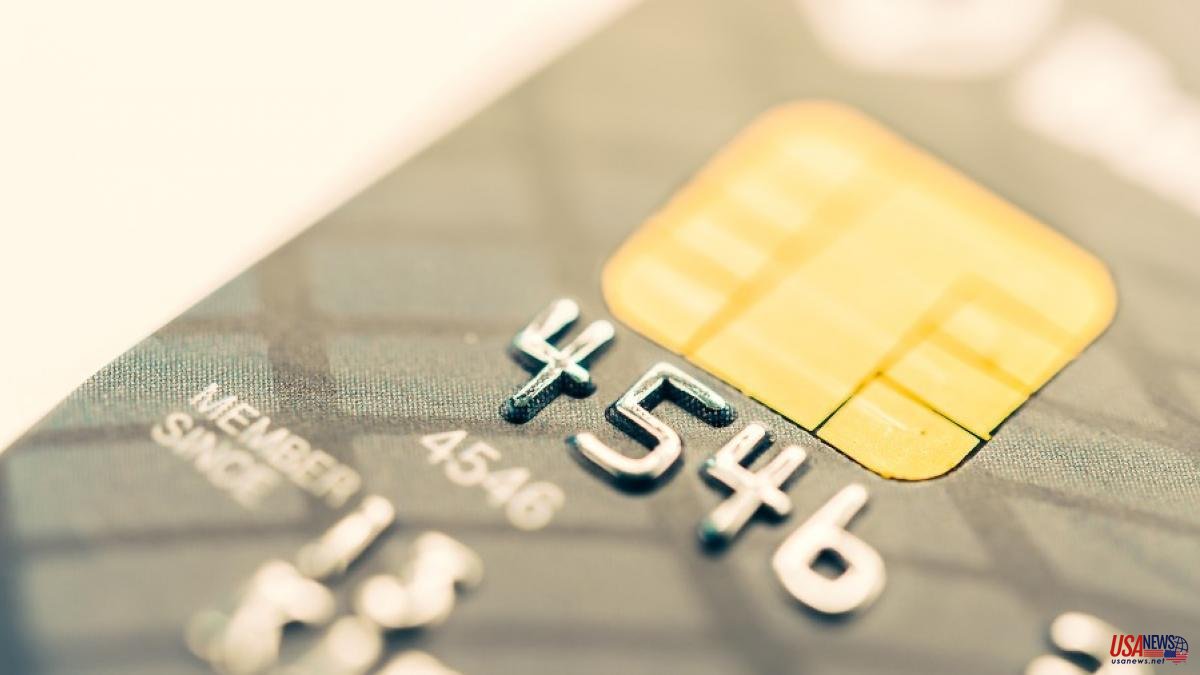 According to data provided by the European Central Bank (ECB), Spain is among the eurozone countries with the most expensive 'revolving'. It occupies fifth place on the list with an average interest rate of 18.15%, that is, 2.29 percentage points more than the average interest rate of banks in countries whose currency is the euro, which is 15.86%. .

Consequently, it is not surprising that more users of 'revolving' cards want to know how to claim the abusive interest. The fastest way to achieve this is extrajudicial, trying to reach an agreement with the financial institution. If it does not take effect, the user will have to file a lawsuit before the Courts of First Instance, a process that can take more than a year.

Although it is a high interest rate, the truth is that the offer price of 'revolving' cards has fallen in recent years. For example, by the end of 2019, Spanish banking entities applied an interest rate above 19%. And in February 2020 the percentage rose almost one point, reaching 19.8%.

However, the rise in the interest rate stopped abruptly due to the Supreme Court's ruling in March 2020. With this first ruling, the highest authority described as usury the remunerative interest of the 'revolving' that far exceeds the type of average interest at which these loans are usually marketed.

It should also be remembered that this sentence coincided with the outbreak of the pandemic crisis (March 2020), which generated the closure of the economy and a decrease in the demand for credit. All this reduced the interest rate on 'revolving' loans to 18.05% in the month of March 2020. In the midst of these circumstances, the financial sector lowered the interest rate on consumer loans to attract a greater Number of users.

With the gradual return of post-pandemic normality, the economy is beginning to recover and with it, the supply and demand for loans of all kinds. Thus, by June 2022, the volume of operations with revolving cards reached 11,419 million euros. This figure represents an increase of 17.8% compared to June 2021, and 0.21% more than in the same month of 2020.

For the interest rate applied to the 'revolving' to be considered abusive, it must exceed by far the average of the benchmark index issued by the Bank of Spain. Thus, many users who contracted this type of credit before 2020 have been able to successfully claim the return of the abusive interest paid to financial institutions.

In this regard, it is worth noting the new ruling of the Supreme Court dated May 4, 2022 on what is the limit to consider the interest that is applied to the 'revolving' as usury. In this judgment, the Supreme Court determined that an interest rate of 24.5% was not usury since, on the date the service was contracted (year 2006), the average interest rate for this type of credit was not published and, therefore, , comparison is not possible.

Therefore, when initiating litigation to claim abusive interest, it is essential to take as a reference the average interest rate of the 'revolving' on the dates close to the contracting. If it is found that the interest rate applied exceeds the average at that time, the user can start the claim process.

In the first place, it is advisable to try to reach an agreement with the financial institution, requesting the nullity of the contract plus the full return of the abusive interest. To do this, it is best to write a letter explaining the situation in detail and send it to the bank or take it personally. In these cases, the bank has two months to issue a response.

If said protest does not work, it is best to opt for the judicial claim by filing a lawsuit before the Courts of First Instance. Although it is a slower exit, it is also the one that has more guarantees of success. In any case, it will be necessary to be patient and have the advice of a specialist lawyer.